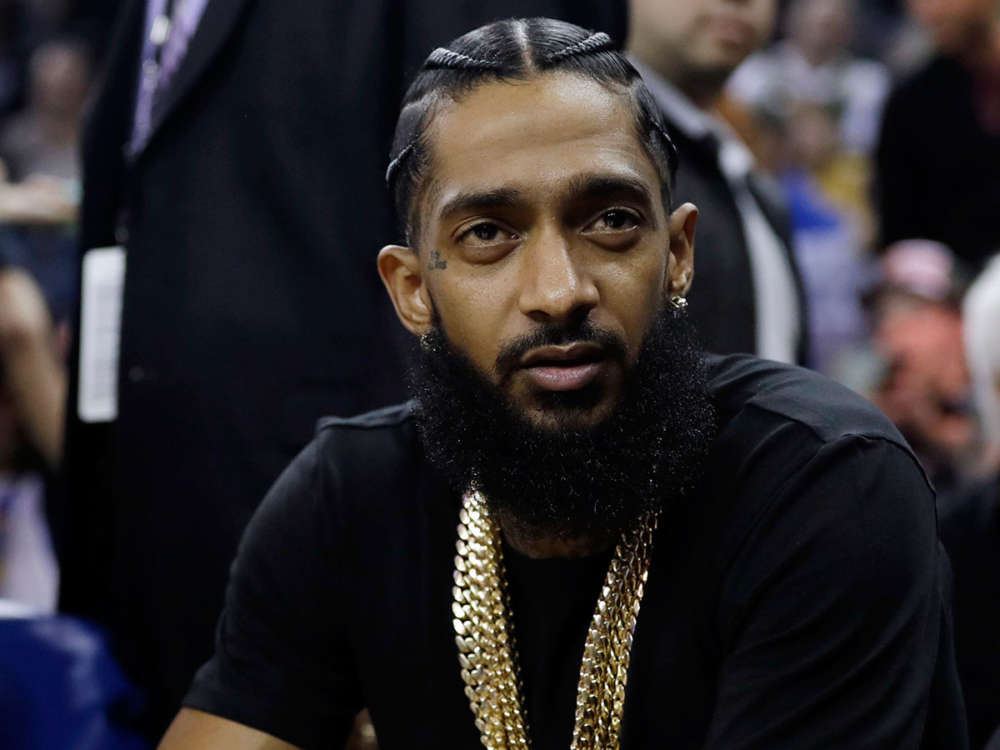 According to a report from Page Six, Nipsey Hussle wasn’t a part of an investigation with the Los Angeles Police claims a new report. The New York Times claimed the authorities, who were working with the LA’s attorney’s office, were researching gang activity in the area, specifically, at Hussle’s strip mall.

TMZ states that Hussle, however, wasn’t a part of the investigation. Nipsey, the Victory Lap rapper, born Ermias Asghedom, condemned gang violence in the past and was hailed as a community hero by the police as well as by the black and hip-hop community.

The agencies weren’t investigating Nipsey, contrary to what people have stated on social media, but they were looking into gang violence and organization in the area. In that area of the city, organized crime has been a persistent and ongoing problem.

The property was being investigated by the police, which also happened to be where the 33-year-old was shot and killed on the 31st of March. Eric Holder, 29, is the suspected culprit in the killing of the rapper, and he is now facing life in prison for murder if successfully convicted.

It was revealed earlier this summer that an anonymous person who drove the getaway car in the shooting turned herself into the police station. The woman stated she didn’t know her passenger was going to shoot someone.

The LAPD launched an internal investigation following the reports of the woman’s denial at the station, which was in part, due to a miscommunication between the desk officer and the individual.

Regardless of her involvement, since Nipsey passed away in March, the hip-hop community has continued to pay tribute. Perhaps most recently, DJ Khaled took the stage on Saturday Night Live – alongside John Legend and others – wearing a shirt with the slain rapper’s face displayed on it. 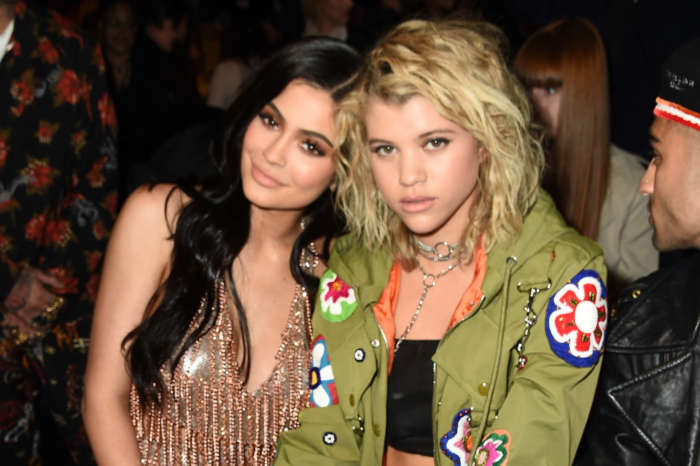 Sofia Richie Reportedly 'Grateful' To Bond With Kylie Jenner During Weekend Trip With Her And Her Pals!