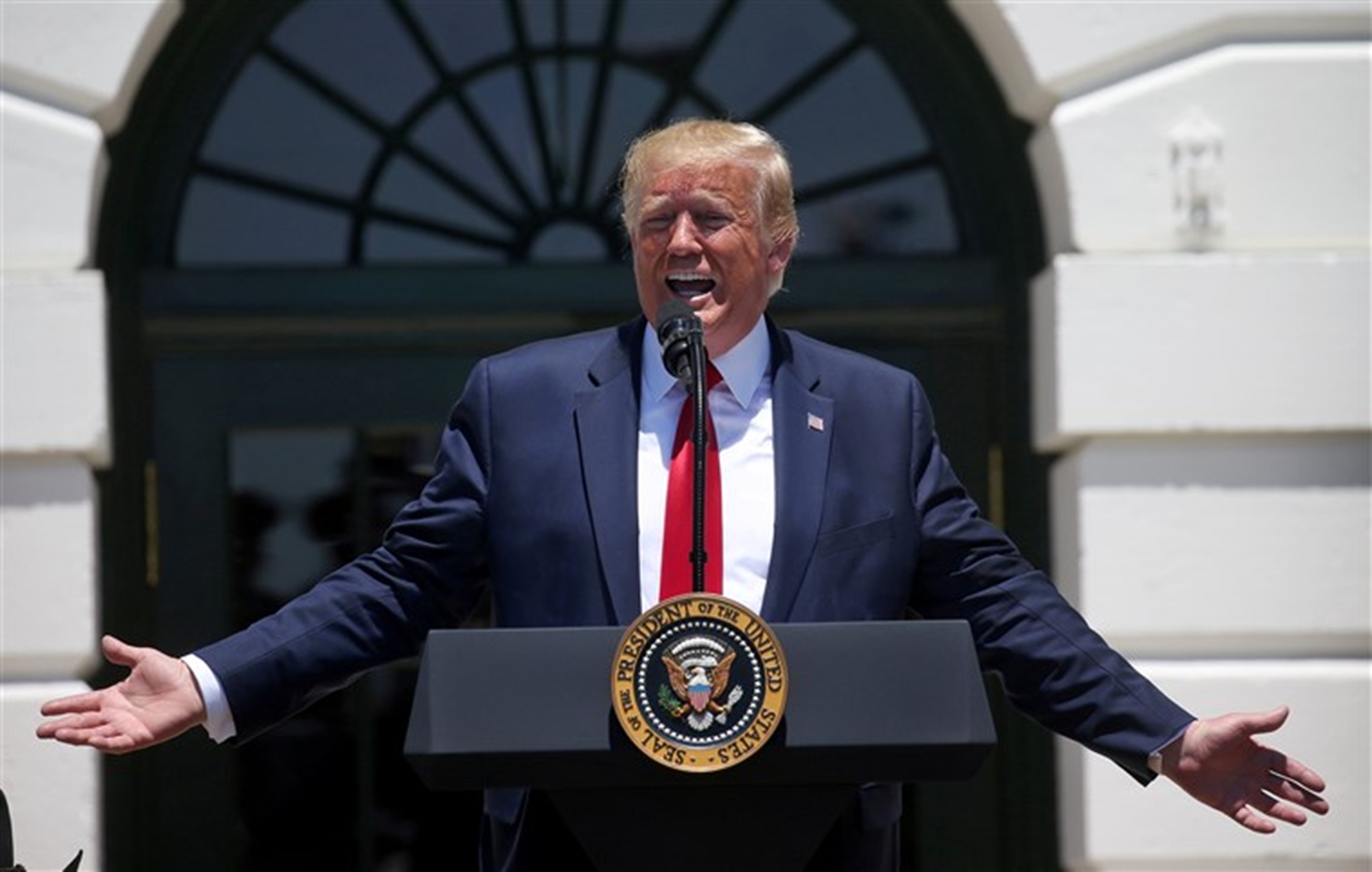 President Donald Trump once said that he could shoot another human being, and his supporters would have his back, and he was right.

On Tuesday, Republicans threw their on wives and friends under the bus to defend Trump’s racist attacks against four congresswomen of color whom he told to go back where they came back.

Trump has been bashing Alexandria Ocasio-Cortez, Rashida Tlaib, and Ayanna Presley who were all born in the United States. As for Ilhan Omar, she is a naturalized citizen like First Lady Melania Trump.

The House decided to approve a resolution condemning Trump’s tweets as “racist.” And only a handful of Republicans — Reps. Susan Brooks (Ind.), Brian Fitzpatrick (Pa.), Will Hurd (Texas), and Fred Upton (Mich) — voted alongside the Democrats.

Via the media, GOP leaders twisted themselves in pretzels to defend Trump’s comments.

Talking to CNN host Chris Cuomo, Republican Senate candidate Kris Kobach said he would support Trump even he came out and publicly confessed to being racist.

Kobach responded by: “Uh, then I would not defend him, because there’s no excuse for racism in America,” first.

Cuomo continued with: “Really. Would you still support him as president?”

Kobach had the following answer: “Uhm. I don’t know.”

Counselor to the president, Kellyanne Conway was asked about Trump’s xenophobic tweets, and she asked the reporter very odd question.

Andrew Feinberg asked Conway: “If the president was not telling the four congresswomen to return to their supposed countries of origin, which countries was he referring to?”

One of Trump’s voters said: “The bottom line is that it’s okay to have pride in your country. YOU SHOULD BE PROUD if you’re unhappy here in this beautiful country then GTFO. And more importantly, you should not be in a position of power if you don’t like our country and are unhappy. We need to go back to traditional American values, or this country is doomed… it’s okay to be a white male in America. Thank you, Pres. Trump! MAGA🇺🇸🇺🇸🇺🇸”

A Democrat shared: “He sounds like a spoiled brat who can’t stand being criticized. MAN, he’s immature. Every democratic nation in the world needs room for a strong opposition, that is the definition of freedom. Wanting to silence, or throw out, those who criticize your leadership or your policy is just the thing a dictator would do. It’s sad to see America slowly becoming the kind of nation they have fought to deliberate the world from.” 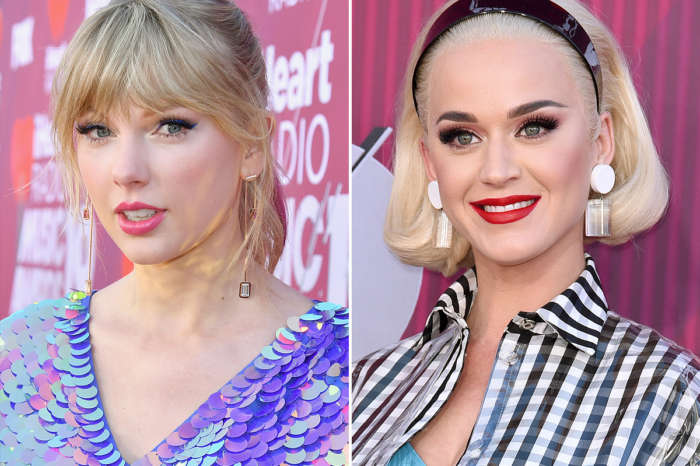