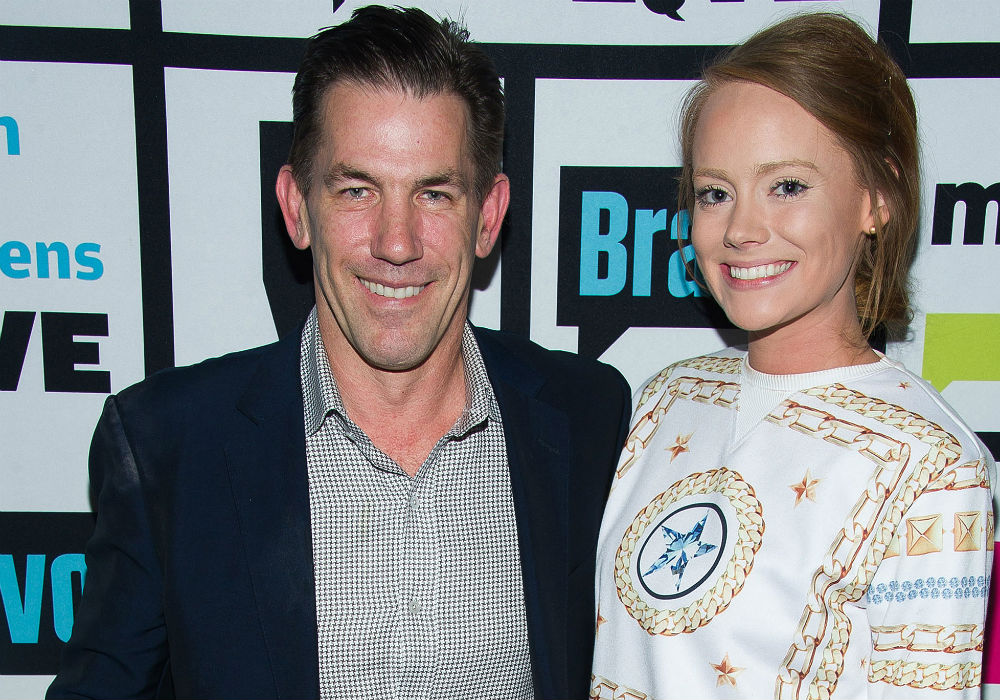 Former Southern Charm star Thomas Ravenel doesn’t want his baby mama Kathryn Dennis talking about their custody battle during the upcoming season of the Bravo reality show, and he also wants her to avoid the topic on social media, so he is begging the judge in their case to issue a gag order. Ravenel is worried that Dennis will be able to control the narrative and shape the story to make him look like “a monster, an abuser, and a narcissist.”

In court documents, Ravenel is requesting that his and Dennis’ custody battle be sealed, and he also asks for the gag order so Southern Charm producers can’t air any footage of Dennis talking about the case because he doesn’t want her profiting from the pain and suffering their litigation has caused him.

Ravenel is also asking the court to deny Bravo’s motion to dismiss his lawsuit against them. The network’s lawyers recently filed documents requesting that they be dismissed from the case because it has nothing to do with them, and they believe Ravenel is attempting to violate their first amendment rights by attempting to impose restraints on what they broadcast.

“The worst mistake of my life was agreeing to be the star of the reality TV show Southern Charm. It amplified my past notoriety, showcased my wealth I accumulated through decades of hard work, and made me a walking target for men and women eager to get in front of the camera. Most importantly, it caused embarrassment and pain to my parents, my sisters, and my children,” said Ravenel.

Considering he has been charged with assault after two women accused him of sexual misconduct and he also received a 10-month federal prison sentence for cocaine possession, it’s pretty amazing to see Ravenel claim that starring on Southern Charm was the worst mistake of his life.

And, the comment about being a walking target for people wanting to be on camera sure seemed like he was throwing shade at Ashley Jacobs.

Dearheart take ur seat and ur medicine, u have done this to urself, no one but u. #nonesense
@Thomasravenel Thomas Ravenel Claims Southern Charm’s Patricia Altschul Conspired With Kathryn Dennis So He Would Lose Custody | Celebrity Insider https://t.co/SS6CKbGexR

Ravenel is arguing that Southern Charm producers “encouraged” Kathryn Dennis to file for primary custody of their two kids to create a dramatic storyline for the show, and he also accused his ex of buying drugs from show producers.

What seems to be lost in all of this is that Thomas Ravenel refuses to accept the fact that his own actions have made him look like a jerk, not someone else talking about his behavior.

The custody case is ongoing. 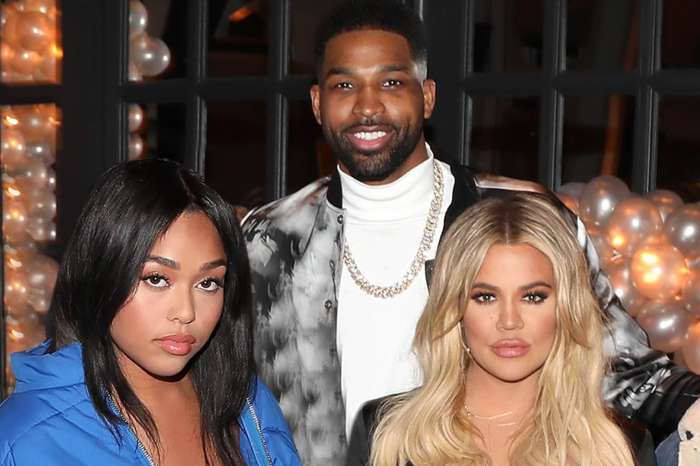 This is so freaken laughable that Thomas thinks his baby mama makes him look like a jerk — he absolutely did that on his own if you look back on past seasons any judge in their right mind would laugh their es off at him court and to say he has made his own wealth is also laughable Thomas you were born with a golden pacifier in you mouth and it’s still there Grow the hell up and get off that very high pedestal you put yourself and self worth on!!!