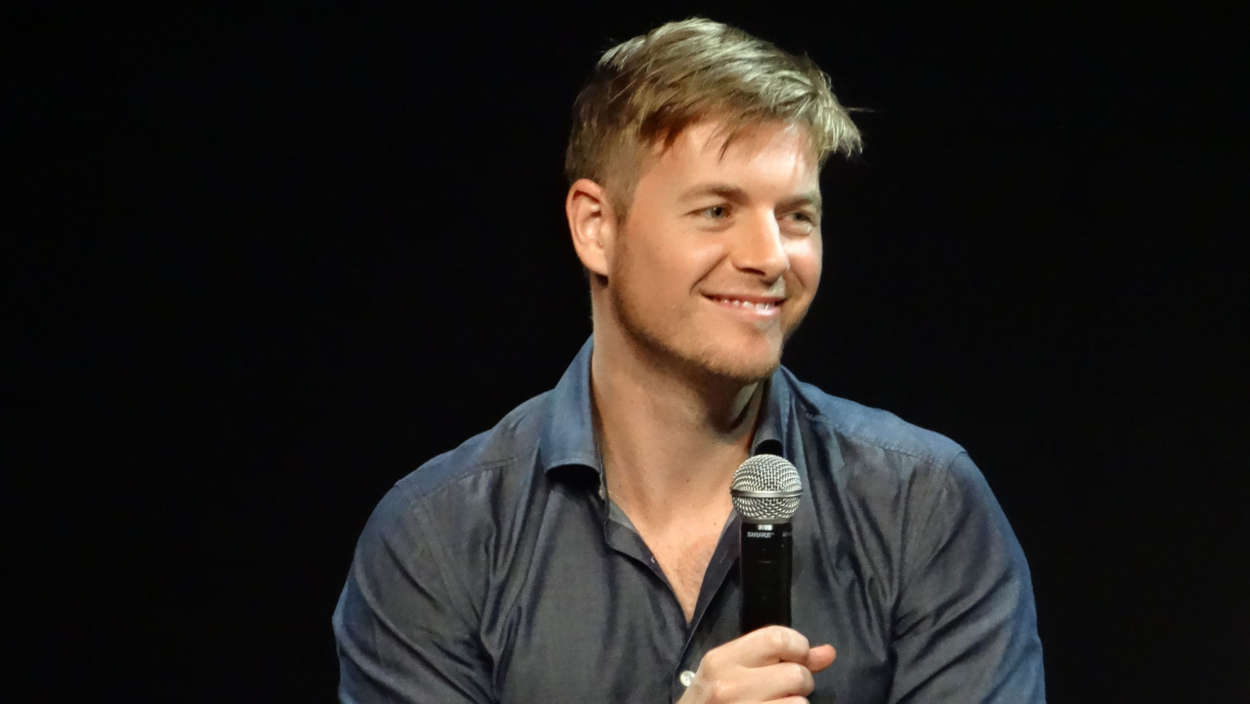 On Thursday, Rick Cosnett revealed that he was gay in a minute-long Instagram post online, the New York Post has learned. The Zimbabwe-born actor says in the video succinctly that he was gay, and the message has since been read by around 30,000 people.

Fans of the 36-year-old actor will remember him as Eddie Thawne on the CW series from 2014 and 2015. The star said in the post that it was a challenge for him to reveal because there were a lot of thoughts in his head from childhood and his life in society.

The star joked that most people probably knew right from the beginning anyway. Thus far, the actor has received nothing but praise from people online, including Candice Patton, his former Flash co-star. She wrote of her co-star that he was one of the “good ones.”

As most know, 2019 and 2020 were big years for celebrities to come out as gay, including Lilly Singh who said she was bisexual, Connor Jessup, Tyler Blackburn, and Willow Smith. Moreover, Lil Nas X, the “Old Town Road” singer also revealed he was gay, which was easily one of the most shocking come-out stories last year.

As it was previously reported, Lil Nas X dropped the news in several tweets around the summertime of last year, right around the same time as his song went viral and became the biggest track of the year. For the most part, Lil Nas X has received nothing but praise, however, there have been some haters.

For instance, Pastor Troy wasn’t happy that Lil Nas X walked away with a Grammy award this past season, and took to his social media to vent about it. Later, Billy Porter defended the rapper and stated that there was still a lot of homophobia in the black and rap communities.

When asked how to combat this phenomenon, Porter stated that the best thing that a gay person could do was continue being themselves unapologetically.

Around the same time, Billy Ray Cyrus, who collaborated with the young rapper on the hit song, stated that Lil Nas X was like family to him and the rest of the Cyrus clan. Billy stated he and his family would “die” for him and would defend him to the grave.