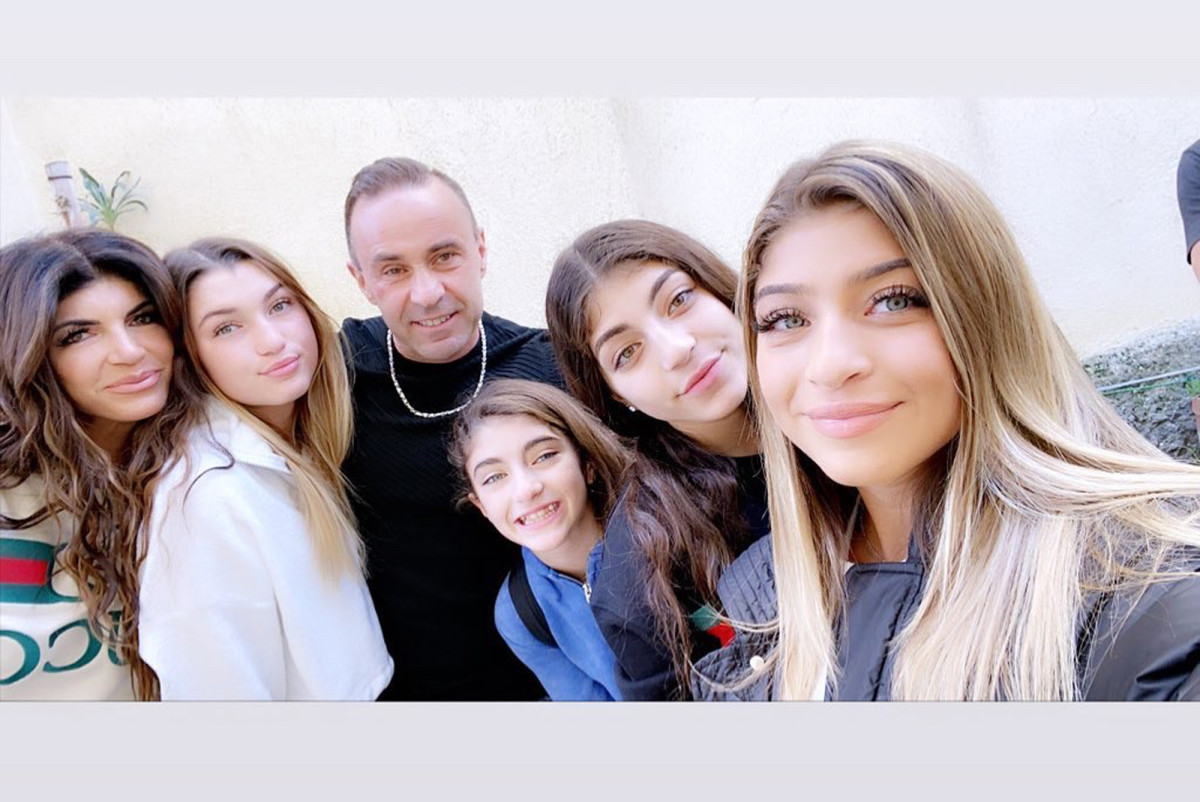 The Giudice family is finally back together, at least for a little while! That being said, the reunion actually required a very long journey from New York to Italy so Teresa Giudice had more than enough time to think about her feelings and sort her thoughts out during the two flights and long drive!

Ahead of the long trip, the Real Housewives of New Jersey shot a video in which she shared her emotions and it became apparent that she was very excited for her four daughters to see their dad, Joe.

In the clip obtained by Bravo’s The Daily Dish, Teresa shares the details of the whole travel process and more: ‘We fly to Milan and then from Milan we’re taking a connecting flight to Naples. And then when we get to Naples we’re driving to Sala Consilina.’

As she was updating fans on the long trip, Teresa and the four daughters were in a restaurant at the airport, waiting for the first plane to Italy.

‘And then we’re going to see your daddy!’ she then exclaimed, looking really happy and excited about it.

Milania, who was also looking forward to it pointed out that the trip would take a really long time and her mom explained to her that ‘Usually in the summertime, they have direct flights.’

Audriana then jokingly reminded her siblings and mom that they would not even touch the ground for another ten hours and everyone laughed!

It sounds like, despite the troublesome itinerary, everyone was in quite high spirits.

Previously, a couple of the girls and Teresa also updated their social media platforms with pics and messages regarding their (at the time) upcoming reunion with Joe Giudice and they appeared to be just as excited as in the clip.

In the meantime, the family has reunited and they even posed for pics together in Italy! 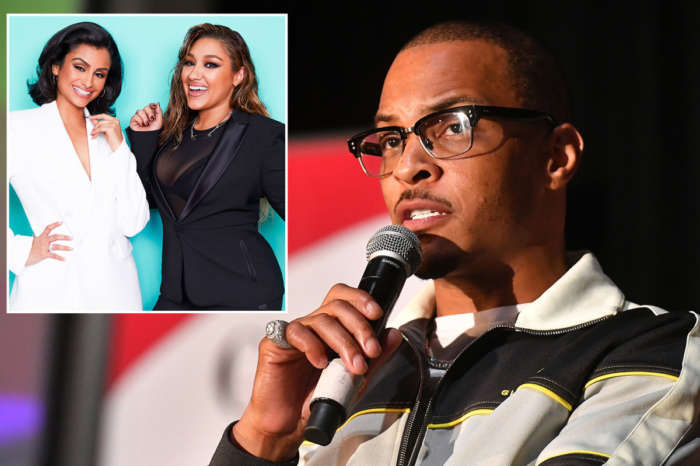 Ladies Like Us Podcasters Apologize For T.I Situation Regarding Deyjah Harris