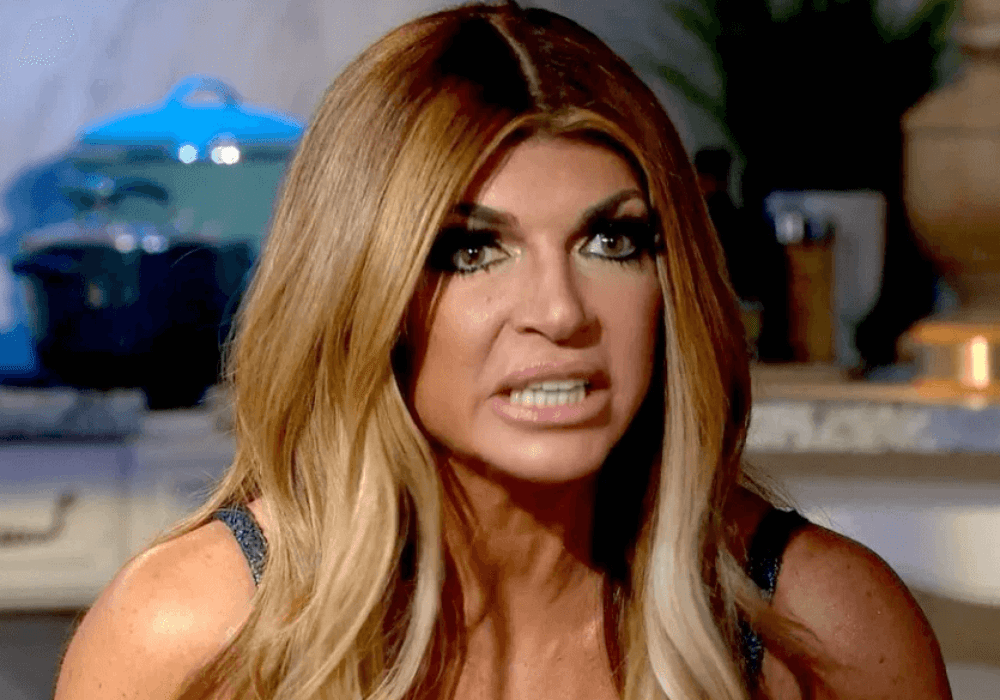 Fans will have to wait a bit longer for the Season 9 reunion of the Real Housewives of New Jersey. But, when they do get to see it, they should expect Teresa Giudice to come in hot, says Margaret Josephs.

The RHONJ star recently appeared on Watch What Happens Live with Andy Cohen, and she said that Giudice “came in hot,” and it was “scary.” Josephs then explained that there was a new dynamic in the cast.

Hear What Teresa Giudice And Danielle Staub Have To Say About Staub Being Snubbed By Andy Cohen For Baby Shower – https://t.co/OQbLYsNrC3 pic.twitter.com/m43FSS8BCN

Josephs also justified throwing a glass of wine at Danielle Staub, saying that Staub went below the belt by talking about her children and family. “She needs to cool off, seriously,” said Josephs.

The RHONJ cast filmed the reunion on January 10th, and according to Us Weekly, Staub and Josephs “went at it” during the taping, fighting about how Josephs treated Staub during the season. Giudice and Goldschneider also argued for a long time, with Giudice being “tense and mad” for the entire taping.

However, no one was left in tears, and no one stormed off the set.

Gorga was reportedly upset the minute she walked onto the stage because she wasn’t seated next to Cohen, who sits in the middle of the cast. Gorga was downgraded, and a source says that she complained about the seating arrangement.

Really sad. They’ve stuck together through it all and now they will probably be ripped apart. #RHONJ https://t.co/sVCtFzzPs3

The topic of Staub’s wedding and divorce also came up. Marty Caffrey, Staub’s estranged husband, didn’t show up for the reunion because she has two restraining orders against him now that their four-month marriage has come to an end.

Staub and Caffrey got married in the Bahamas back in May, which all played out during Season 9. However, he filed for divorce in September, and she sought the restraining orders after claiming that Caffrey “verbally and emotionally abused” her daughters. 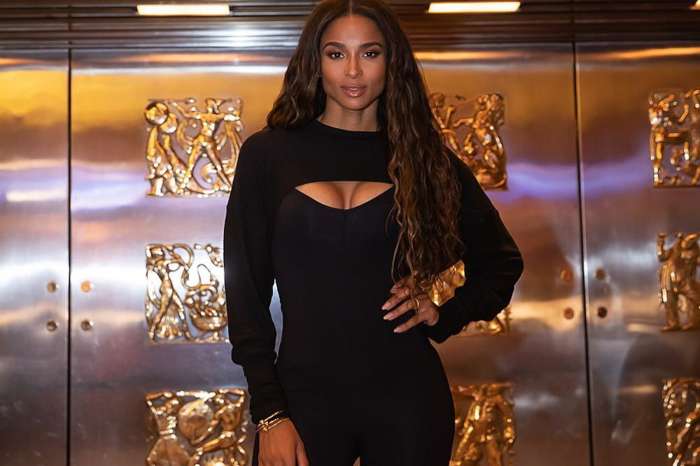