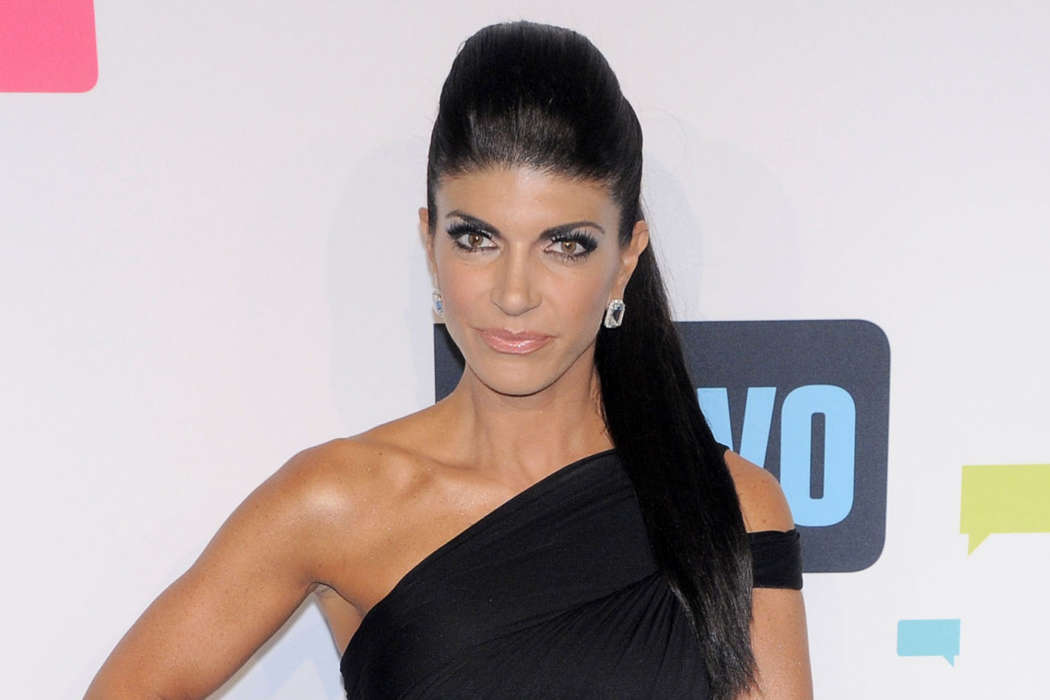 According to a report from UPI.com, Teresa Giudice doesn’t want to file for divorce from her husband anytime in the future. The 47-year-old reality star, during her appearence on Good Morning America, discussed what the future holds for her and her man, Joe Giudice, who was deported back to Italy where he was born.

As it was previously reported, both Teresa and Joe Giudice served prison sentences in the past after pleading guilty to fraud approximately five years ago in 2014. Currently, Joe is living in Salerno while he waits for the judge to determine the final decision regarding his deportation dilemma in the United States.

Fans of the couple know they were first married in October 1999, and are now parents to four teenage daughters, including Audriana, Milania, Gabriella, and Gia, who are 10, 14, 15, and 18, respectively. Even though their relationship has been on rocky territory lately, Teresa respectfully shouted out to her husband.

Teresa explained that she’ll always hold love in her heart for the father of her kids, and she’ll love him regardless. While she’s not looking to file divorce papers anytime soon, the reality star explained that her future with Joe is uncertain.

While explaining her feelings toward the situation, Teresa added that it was hard to imagine a relationship where a person’s significant other lived on another continent. “We’re taking it day-by-day,” the reality star remarked.

With all that said, when she and her four daughters visited Mr. Giudice in Italy last week, they had a lot of fun together. Teresa said her daughters were so happy to see their father, and she felt “overjoyed” as a consequence.

This wouldn’t be the first time that Joe and Teresa have discussed their future. During an episode of Watch What Happens Live in October, Joe insinuated before the cameras that they were merely seeing what happens; letting the pieces fall where they may.

As most know, Giudice and Joe first became famous due to their starring roles in The Real Housewives Of New Jersey. The series includes a large cast of people, including Jackie Goldschneider, Jennifer Aydin, Margaret Josephs, Dolores Catania, Melissa Gorga. 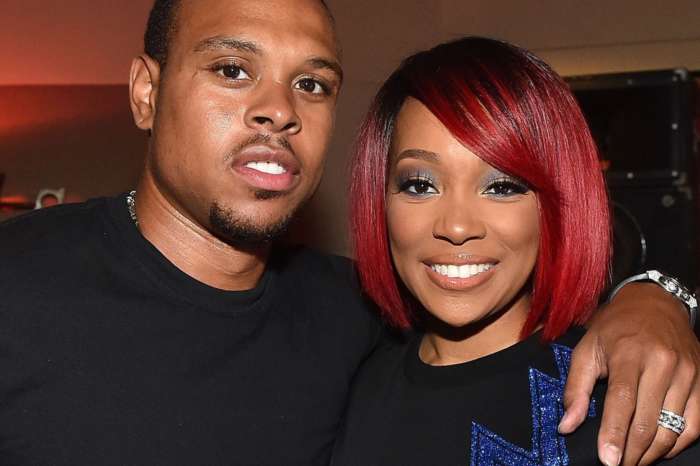 Shannon Brown Posts Thirst Trap Body Transformation Photo For Ex-Wife Monica -- Will He Ever Move On After The Divorce?