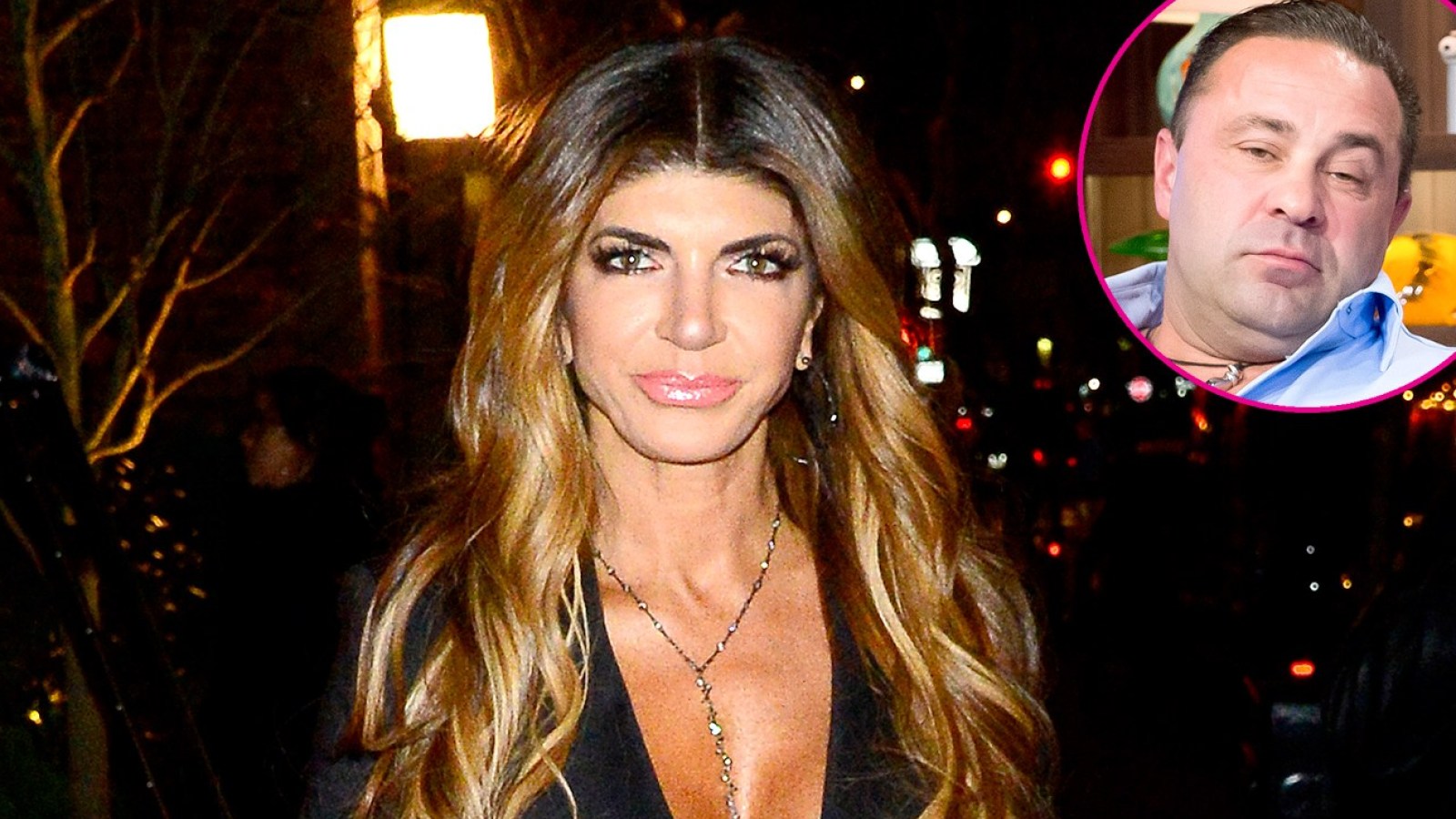 Last night, Teresa Giudice was spotted out and about with a younger man while her husband is still in ICE custody, waiting to find out if he will get deported back to Italy or not. Is their marriage over?

The reality TV star was with realtor Blake Schreck in NYC’s Seaport District and one eyewitness says that the two looked like a couple as they cuddled up at a rooftop bar.

This is what the insider shared with Us Weekly: ‘They were across from each other on the terrace. They were laughing a lot together. Blake was making Teresa laugh, and she was giggling. They looked very much like a real couple on a date.’

While the bar is located above Pier 17’s outdoor concert venue where none other than Charli XCX was performing at the same time, they did not attend the concert.

On the contrary, the man was apparently in a hurry.

‘Blake was eager to get her out of there. When Teresa came out of the bathroom, she asked Blake if they could stay and he said, ‘I already called the elevator. Let’s get out of here,’’ the source told the same outlet.

While fans are wondering if there is anything romantic going on, that may not be the case since her attorney, James J. Leonard Jr. assured the site that ‘This is a working business relationship between two professionals. They are collectively working on a project that includes other individuals and have been for quite some time. It is 100 percent strictly business.’ 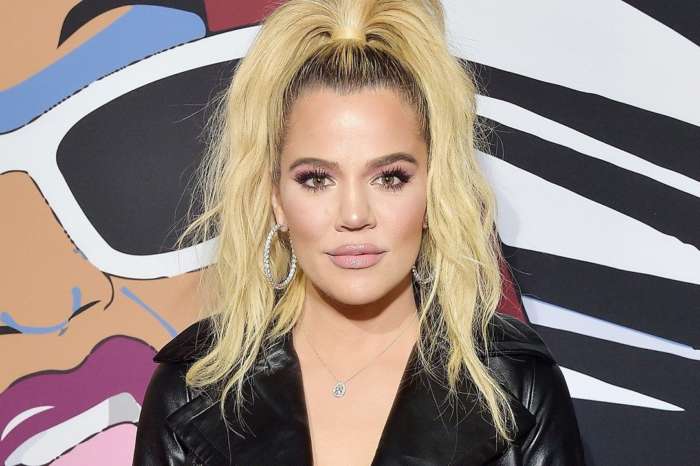 KUWK: Khloe Kardashian Claims She Does Not 'Need A Man To Feel Solid'