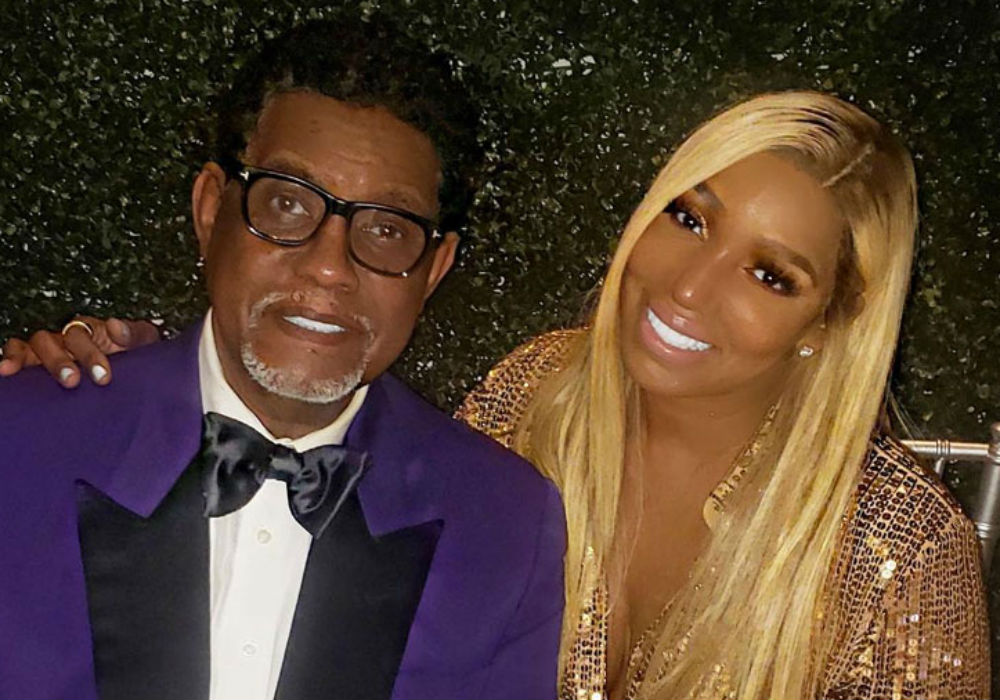 Fans of Real Housewives of Atlanta know that NeNe Leakes has stood by her husband Gregg during his cancer battle, but it hasn’t been easy. During the past season of RHOA, the couple had their share of problems which led them to seek counseling, and NeNe even threatened divorce because the situation was so difficult. And now, NeNe has fans wondering if Gregg has been talking to another woman.

NeNe recently took to Twitter to ask her fans “for a friend” about how they would deal with their boyfriend or husband talking regularly to a female employee on the phone. Even though she claimed the question wasn’t about her relationship, NeNe’s Twitter followers immediately thought that she was talking about Gregg.

#NeneLeakes has a question 🤔 pic.twitter.com/6M2SQVnEca

“He crossed every line, border line, phone line, straight line, color line. At this point Gregg is leaking!” one fan responded. “Girl just divorce him. She be lookin for any excuse to divorce him,” wrote another.

A third accused NeNe of trying to cause trouble so she could have a relevant storyline next season.

Gregg recently revealed that he is cancer free after going through chemotherapy for stage 3 colon cancer. NeNe said that she was overjoyed by the news that came after doctors looked over Gregg’s most recent PET scan.

In response, Andy Cohen wrote “GREAAAAAAT!!!!!!!” along with a bunch of emojis to celebrate.

Before they found out the test results, NeNe told Extra during an interview that the PET scan would tell them if Gregg needed more chemo, or if the cancer was still there and had spread. However, she was hopeful, saying that her husband looked great and she knew he would be OK.

Look at God! We are over joyed to say, we saw the doctors for the results of Gregg’s Pet Scan he took last week! Test show, wait for It…..WE ARE CANCER FREE!!! Yes God! Now i can go give Gregg a black eye 👊🏾since so many thinks he’s abused #fuckcancer #fuckopinions #cancersurvivor #pushthrucaretakers #lifeoftheleakes

Despite the rumors that claimed NeNe Leakes wouldn’t be a part of RHOA Season 12, she confirmed on the Majic Radio Show that she is still part of the cast and will be back next season to stir up more drama. 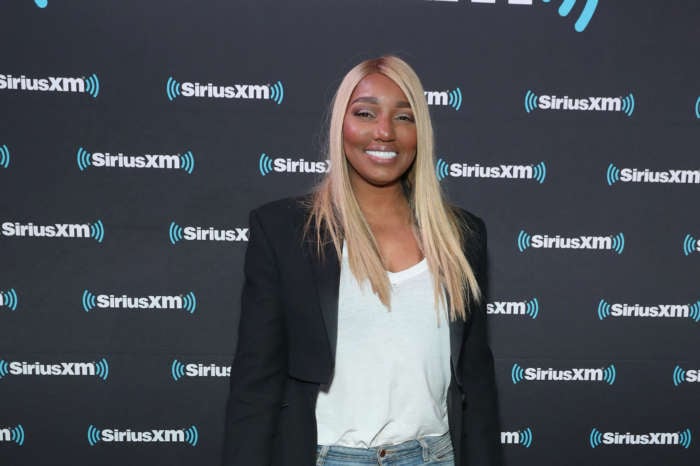 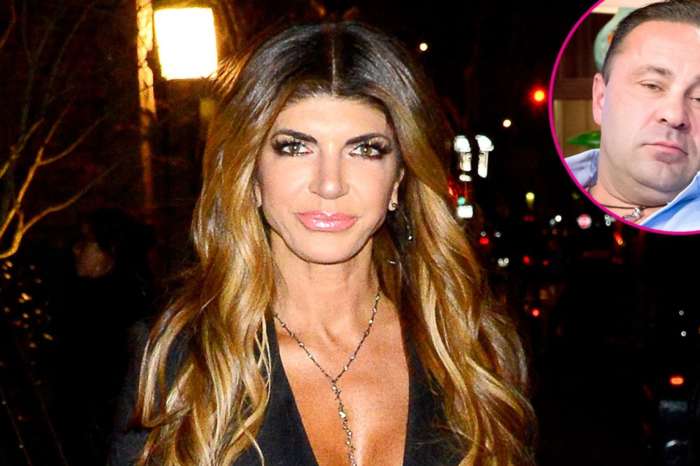