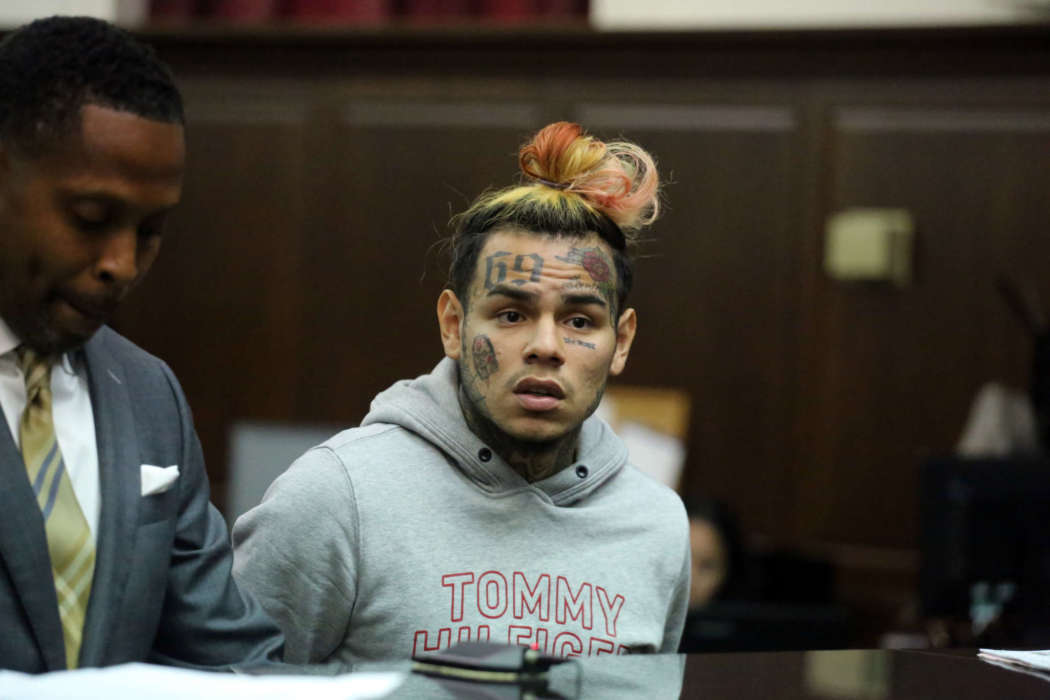 Tekashi 6ix9ine will have to enter a mental health facility following his release from prison. Page Six reported that Daniel Hernandez, also known as Tekashi 6ix9ine, will have to cooperate with federal authorities even further as part of the plea deal he set up with the court.

TMZ revealed the court documents earlier this week. As it was previously reported, the court served Tekashi 6ix9ine with a two-year sentence in federal prison for his association with the Nine Trey Gangsta Bloods, a group that has been accused of violent acts repeatedly.

Neé Daniel Hernandez, 23, the Gummo artist was initially hit with more than 4 decades of prison time, but following his fantastic and helpful cooperation with the police, authorities dropped one very serious charge and gave him an even lighter sentence.

Prosecutors in the case urged the judge to take it easy on the social media figure, arguing that his cooperation was “extraordinary.” Hernandez’s testimony was instrumental in the charges and subsequent convictions of his former associates in the Brooklyn gang.

Furthermore, the artist was given credit for already sitting in jail for the last few months, therefore, he might get out of prison near the ending of late 2020. It isn’t entirely clear whether or not he’ll enter the witness protection program.

A social media debate has kicked off following the arrest and conviction of Hernandez, with some asking whether it was possible or not for him to make it back into the rap game following his tarnished reputation in the community.

The hip-hop community, for the most part, looks down on individuals who give information to the police. However, when asked by Page Six whether or not it was possible for Tekashi Hernandez to come back into the limelight, Irv Gotti, for one, argued that it was.

Paraphrasing what Gotti previously had to say, the ideals and values which formerly shaped the hip-hop community have changed significantly over the last few years. In other words, the youth of today no longer share the same animosity toward those who rat out their friends. 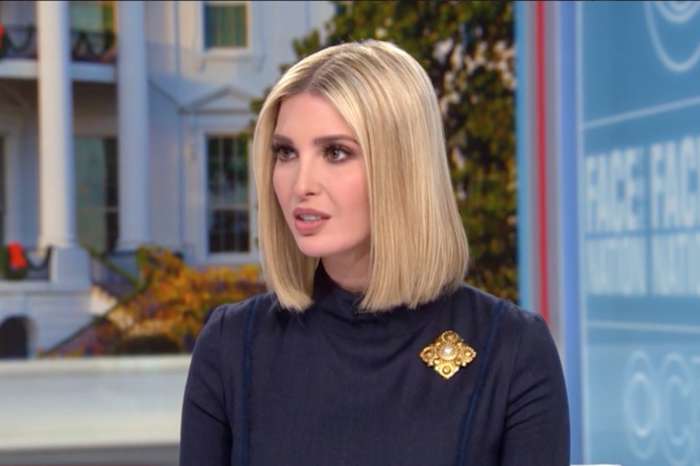