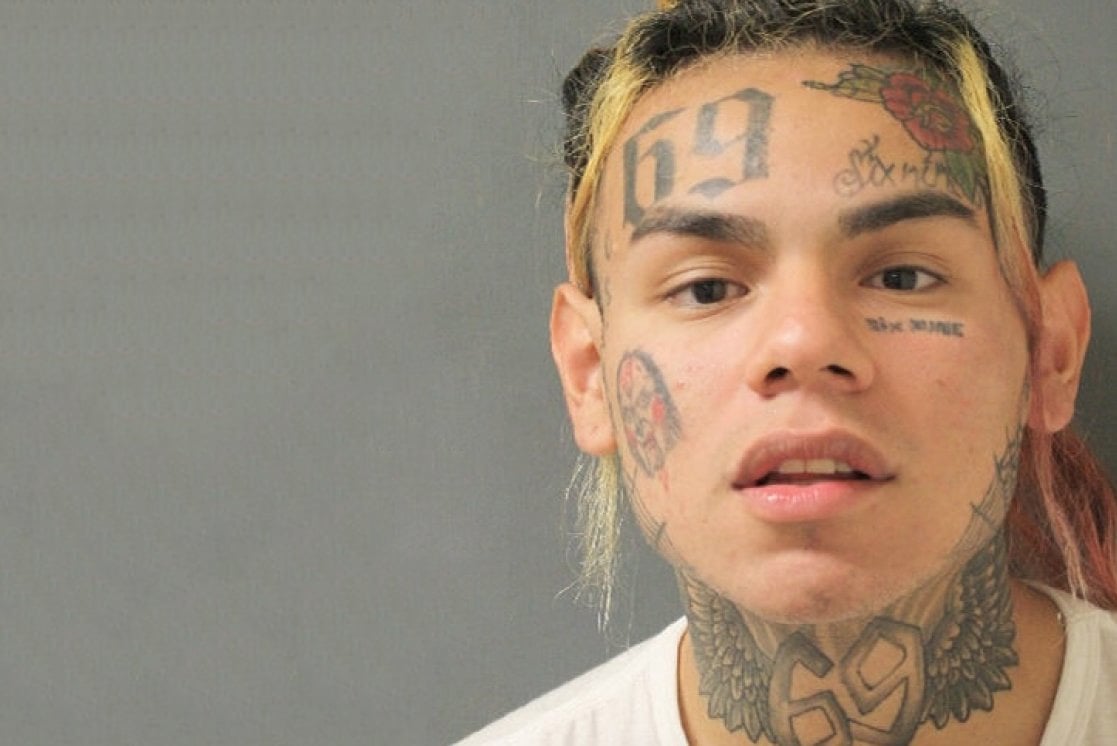 Tekashi 69 could be looking at a future out of jail, according to the latest reports. It was already reported that Tekashi 69 pleaded guilty for nine counts in a federal racketeering case.

Complex managed to achieve a transcript of the guilty plea, and there are some mind-blowing revelations in it. It has been made public anyway, and anyone can read it.

Recently, Tekashi’s baby mama Sara Molina talked in an interview about Tekashi’s guilty plea, and she basically says that he won’t be doing time after he snitched.

Now, Hot New Hip Hop reveals that the rapper was facing a minimum of 47 years behind bars or even lifetime, but it’s indeed possible that he will not be doing time at all.

It seems that the prosecutors gave 69 the opportunity to walk away from all the charges that have been brought to him.

Here’s what they write:

‘The U.S. Attorney’s Office in the Southern District of New York has agreed “not to prosecute the defendant for the crimes set forth in Counts One through Nine…. as well as additional crimes that the defendant has told the government about,” according to a newly unsealed plea deal.’

The online magazine continues and quotes from the plea deal: ‘Should the defendant successfully cooperate, the government agrees that it will file at the time of sentencing a motion… for a sentence below any mandatory minimum,’ the plea deal reads.

More than that, if Tekashi fully cooperates he might even enter witness protection. His hearing is set for January 24th, 2020.

A lot of people have been supporting Tekashi but some important celebrities such as Snoop Dogg, 50 Cent and more have been slamming him all over social media after he talked to the cops. 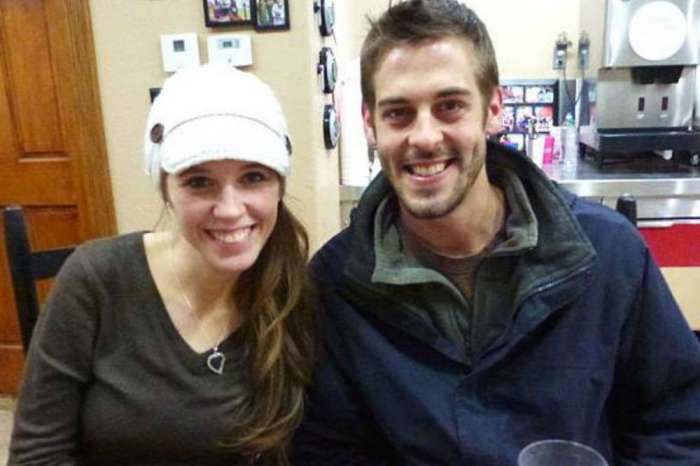