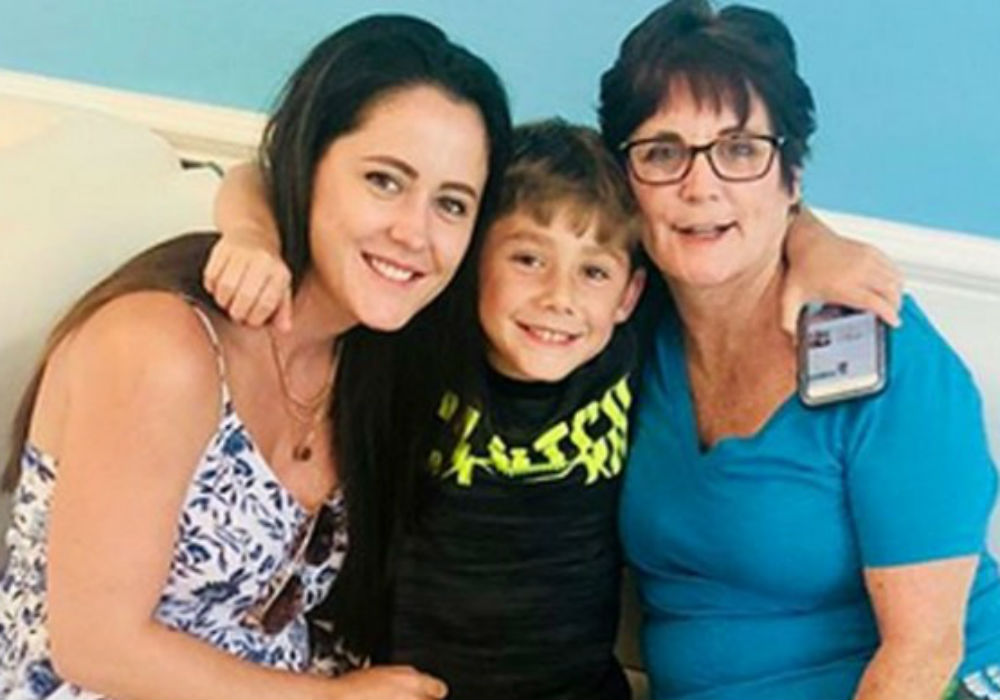 Former Teen Mom 2 star Jenelle Evans and her husband, David Eason, got their kids back on Tuesday, July 3rd after a judge dismissed their custody case. While the decision has shocked and infuriated many TM2 fans, Evans’ mother, Barbara, is “sick” that her grandbabies will be back in the care of her troubled daughter and her violent husband.

“It was an injustice to the children,” Barbara told Radar Online. “We are all sick to our stomachs.”

Barbara had been taking care of the couple’s 2-year-old daughter Ensley after Child Protective Services removed her from the home when Eason shot and killed the family dog. The incident led to an investigation, and a Columbus County, North Carolina judge granted Barbara temporary custody. They also placed Evans’ 4-year-old son Kaiser with his dad, Nathan Griffith, and Eason’s daughter Maryssa went to live with her maternal grandmother.

Barbara still has custody of Evans’ 9-year-old son Jace (which she has had since he was a baby), but when Evans and Eason arrived at Barbara’s home on the evening of July 3rd to take back their daughter and pick up Jace for the 4th of July holiday, Barbara says it didn’t go well.

“David came over my house and started a fight all over again. Jace was very upset, and he didn’t want to go with them,” revealed Barbara.

The worried grandmother says that Jace did eventually go with Evans and Eason, but it wasn’t until after Eason screamed at Barbara because Jace didn’t want to go.

“He just is the same person he normally is. He’s not going to change. He is an evil f**king person,” Barbara said.

She added that Eason “faked being nice” to regain custody of his kids, but now that he has won, he is back to being the same “crazed guy” who is always doing “mean s**t.” Griffith agrees, saying that the minute the judge dismissed the case, Eason and Evans’ “true colors came out.”

Jenelle Evans getting custody of her kids back today is everything that’s wrong with the system. Kids getting returned to parents who are dangerous and can snap at any moment isn’t normal. Her husband shot their dog in the head?! Family court doesn’t care about the safety of kids

Despite the recent turn of events, Barbara says that she will continue to “fight for these children.”

As for Evans, she said in a statement that she is “ecstatic” to regain custody of the kids.

“Throughout this long process and final decision, I am excited to be moving forward and continuing to show America I’m a good parent,” says Evans. 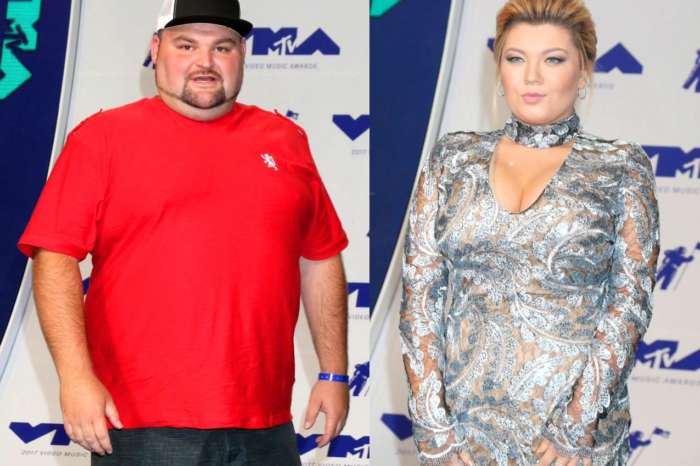