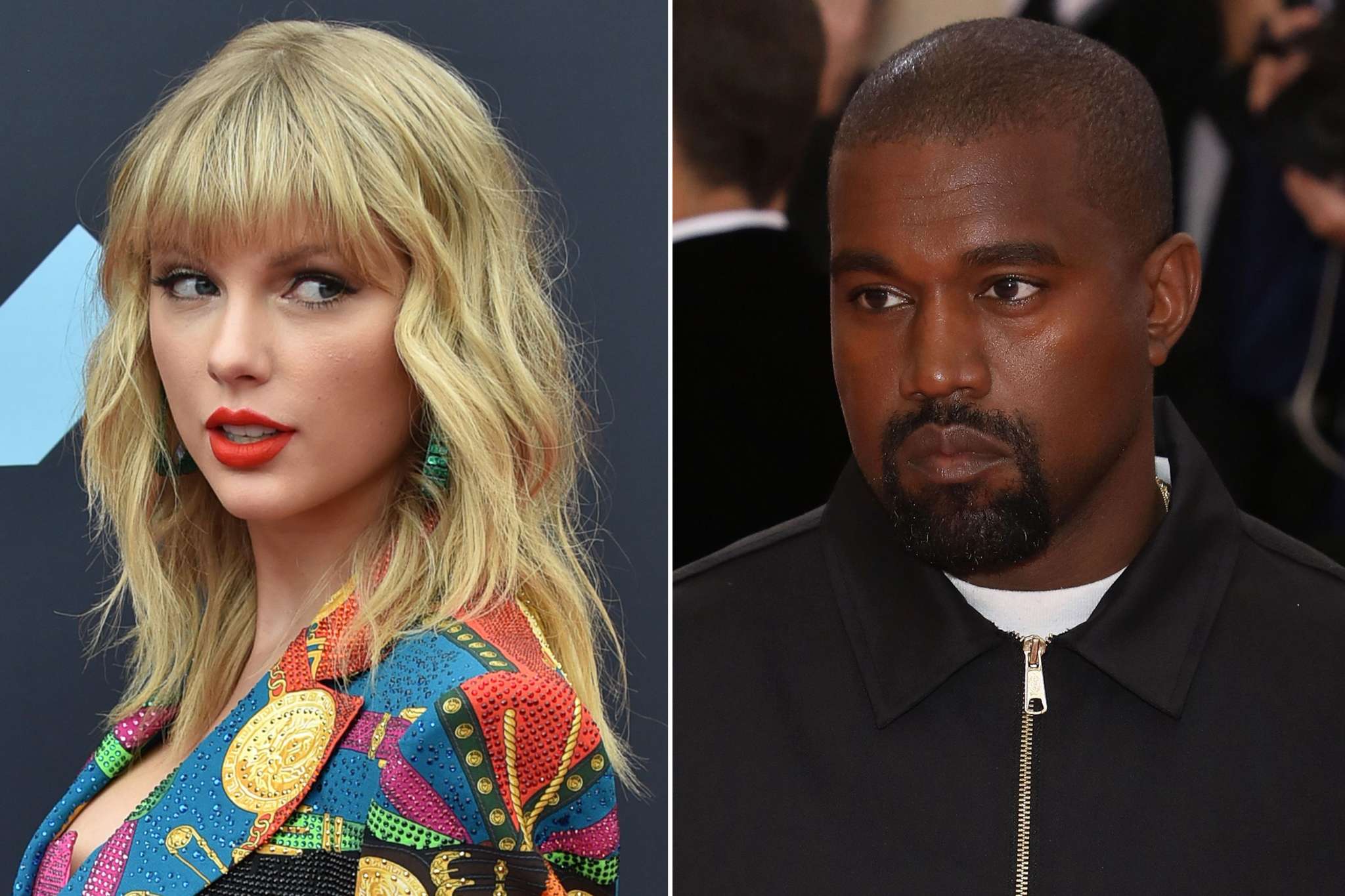 During her chat with Variety, the singer got candid about her and Kanye West’s infamous moment at the VMAs back in 2009. Taylor Swift admitted that the rapper’s words managed to really ‘burrow into her psyche’ and remained there for the years that followed.

In other words, it sounds like Taylor took Ye’s message to heart and she still remembers it vividly even though it’s been more than a decade since!

As you know, as she was accepting the award for Best Female Video, Kanye interrupted her to say that Beyonce was the one who deserved the Moon Man in that category instead.

In her new story for Variety, Taylor shared that ‘As a teenager who had only been in the country music industry, attending my first pop awards show, someone stood up and sent me a message: ‘You aren’t respected here. You should not be here on this stage. That message was received, and it really burrowed into my psyche more than anybody knew.’

However, rather than let it ruin her and her career, Taylor managed to turn the shocking incident into something positive that she could learn from.

Of course, judging by how much it affected her emotionally and mentally, it could have been really bad for the singer but she turned it on its head in the end.

‘That can push you one of two ways. I could’ve just curled up and decided I am never going to one of those events again, or it could make me work even harder than anybody expects me to, and try things no one expected, and to crave that respect — and hopefully one day get it,’ Taylor explained.

As she thought back to that infamous moment in 2009, the superstar admitted that ‘I don’t think too hard about this stuff now.’ That’s great to hear!