Taylor Swift And Joe Alwyn – Inside Their ‘Perfect’ Romance And How They’re Making It Last! 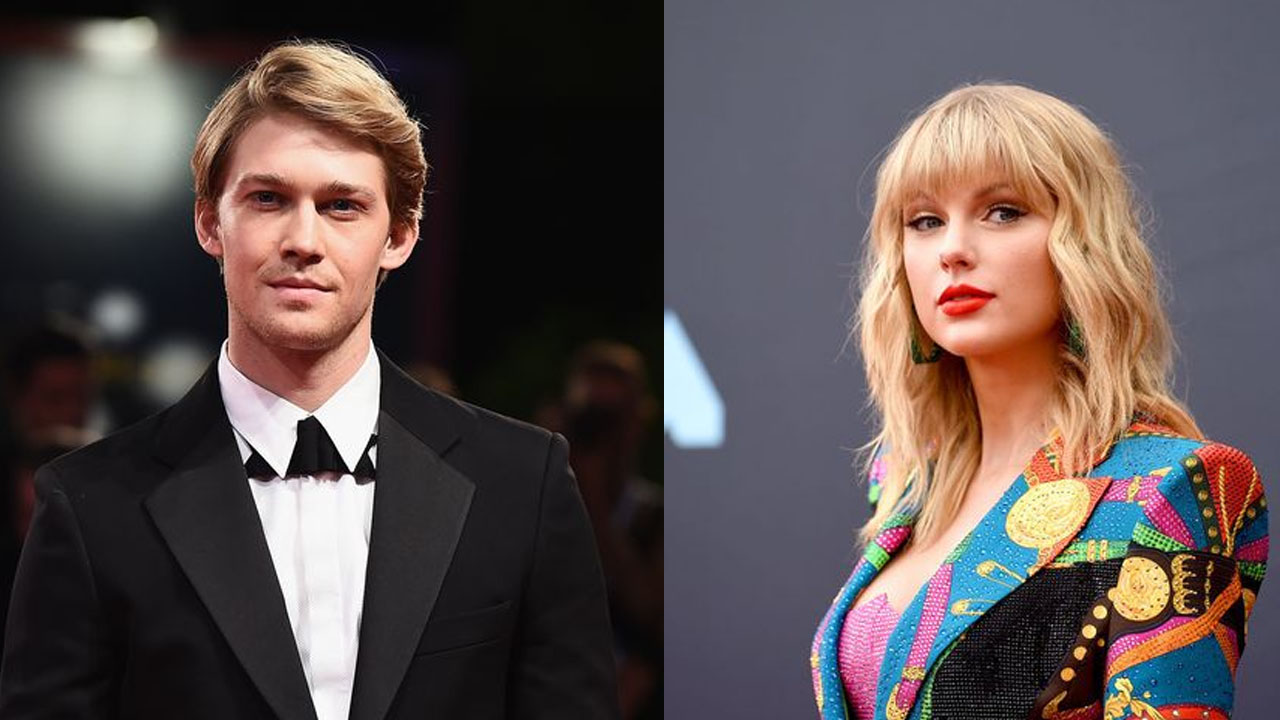 Taylor Swift and her boyfriend, Joe Alwyn are very happy and in love which is why they obviously want their relationship to last forever! That’s not to say keeping things as perfect as they currently are is easy.

Apparently, the two go to quite the great lengths to make sure that things don’t come crumbling down and they both end up heartbroken.

Lately, Taylor and Joe have been appearing in public settings together a lot more than usual.

However that’s not to say they’re planning on packing any serious PDA anytime soon or acting too affectionate at red carpet events.

One insider explains via HollywoodLife that they’ve set some serious boundaries to make sure that their romance lasts.

‘Taylor knows that once they start doing official red carpet appearances, the attention on their relationship will only increase — and that’s the last thing she wants. She and Joe are both on the same page when it comes to keeping their relationship as private as possible,’ the source explained.

That makes sense! After all, fans have only been able to see very little of the couple together.

The two like to keep it private and this is one of the things that make Taylor’s relationship with him so different since she was previously involved in quite a number of high profile, public romances.

This time around, she’s keeping their relationship private but that’s not to say she’s not open to getting inspiration for her art from it.

Taylor has already released the song ‘Lover’ the lyrics of which are all about her and Joe.

The source added that they are ‘very much in love and things are great, they will continue to avoid drawing attention to their relationship because they both want it to last. Taylor’s life is going a mile a minute right now, but the one constant is Joe. There’s just zero drama between them and she’s never worried like she was in previous relationships. Other things may be going on in her life, but when it comes to Joe, it’s all sorts of perfect.’ 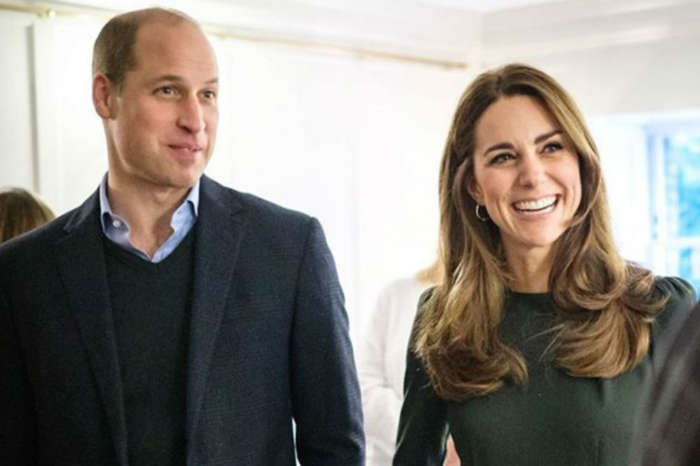