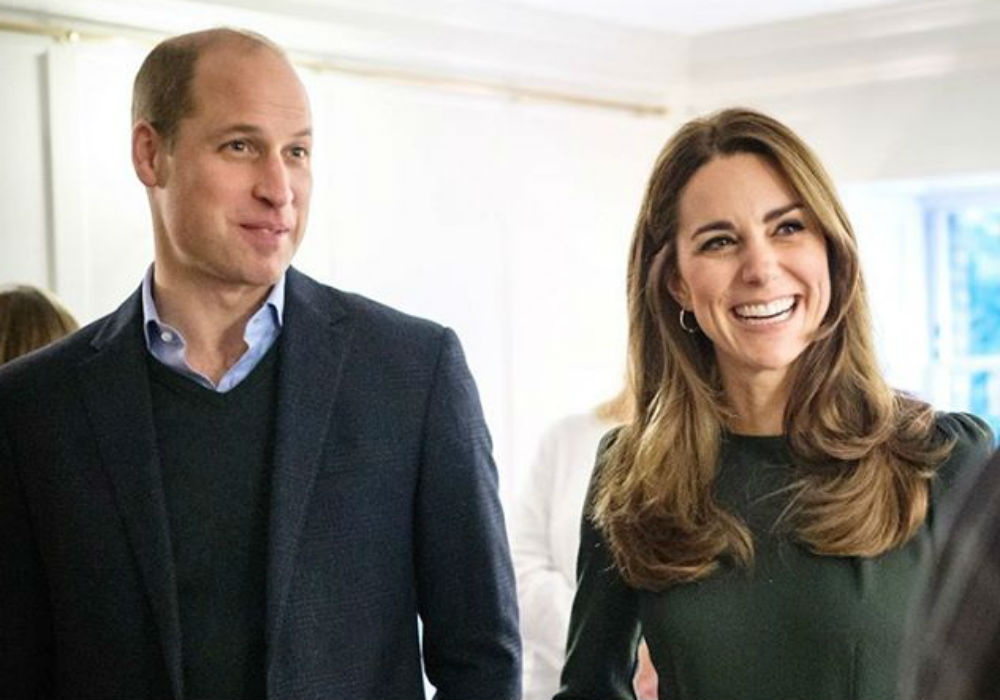 Everyone knows that Prince William will one day be the King of England. But, when it comes to his life at home with Kate Middleton, the couple has a strong partnership and they work together as a team.

An insider recently told People magazine that William and Kate have different roles in their marriage, but they come together as a team and are “a great double act.”

📺🎭 Our followers in the UK can watch the 2019 Royal Variety Performance on @ITV on Tuesday 10th December at 7.30pm. The Duke and Duchess of Cambridge attended this year's performance at the London Palladium. The Royal Variety Performance is held in aid of the Royal Variety Charity, of which Her Majesty The Queen is Patron. Money raised from the show is helping hundreds of entertainers throughout the UK who need help and assistance as a result of old age, ill-health, or hard times. #Variety4Charity #RoyalVarietyPerformance

“They look after each other but in different ways,” dishes the source. “Some people might say it’s an old-fashioned marriage, but it seems to work.”

The senior royal source pointed out that the Duke and Duchess of Cambridge’s partnership was obvious during their recent royal tour of Pakistan. The insider explained that people make a lot out of William giving big speeches, but Kate is always there by his side. And, she is asking questions of presidents and their wives.

“These things are easier when they are side-by-side,” said the insider.

They added that The Foreign Office, which is where all of the royals travel decisions are made when members of Queen Elizabeth’s family travel on behalf of the Commonwealth, believes William and Kate together is a “massive asset.” And, they also believe that the public perception of the couple is “strong.”

After their successful trip to Pakistan, the source says that William and Kate will go on two overseas tours in 2020.

Prince William does have a few more years before he will be king. His grandmother, Queen Elizabeth, is 93 and apparently has no plans to retire anytime soon. And his dad, Prince Charles, is 71 and the heir to the throne.

Despite his parents divorce when he was a young child, and tragically losing his mom when he was just 15, William had a nurturing family and support system growing up. And, since he started dating Kate in 2003, he has also had the support of her family, including her parents Carole and Michael Middleton.

Still, William has been groomed for his role as monarch ever since the day he was born. And, royal historian Robert Lacey says that William is “better set and better grounded” compared to the other monarchs in recent history, even his dad. 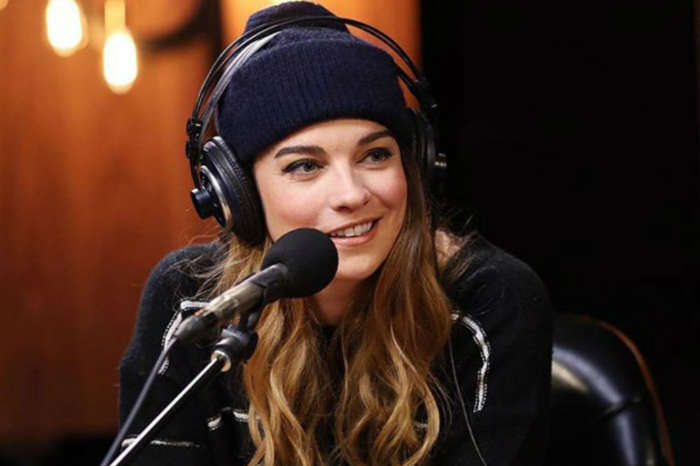 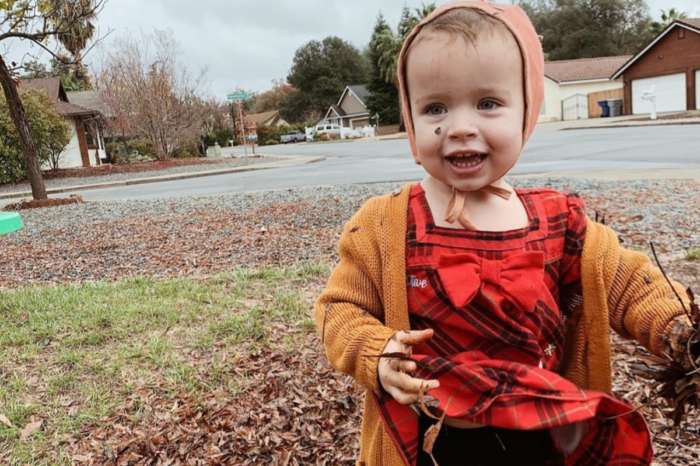