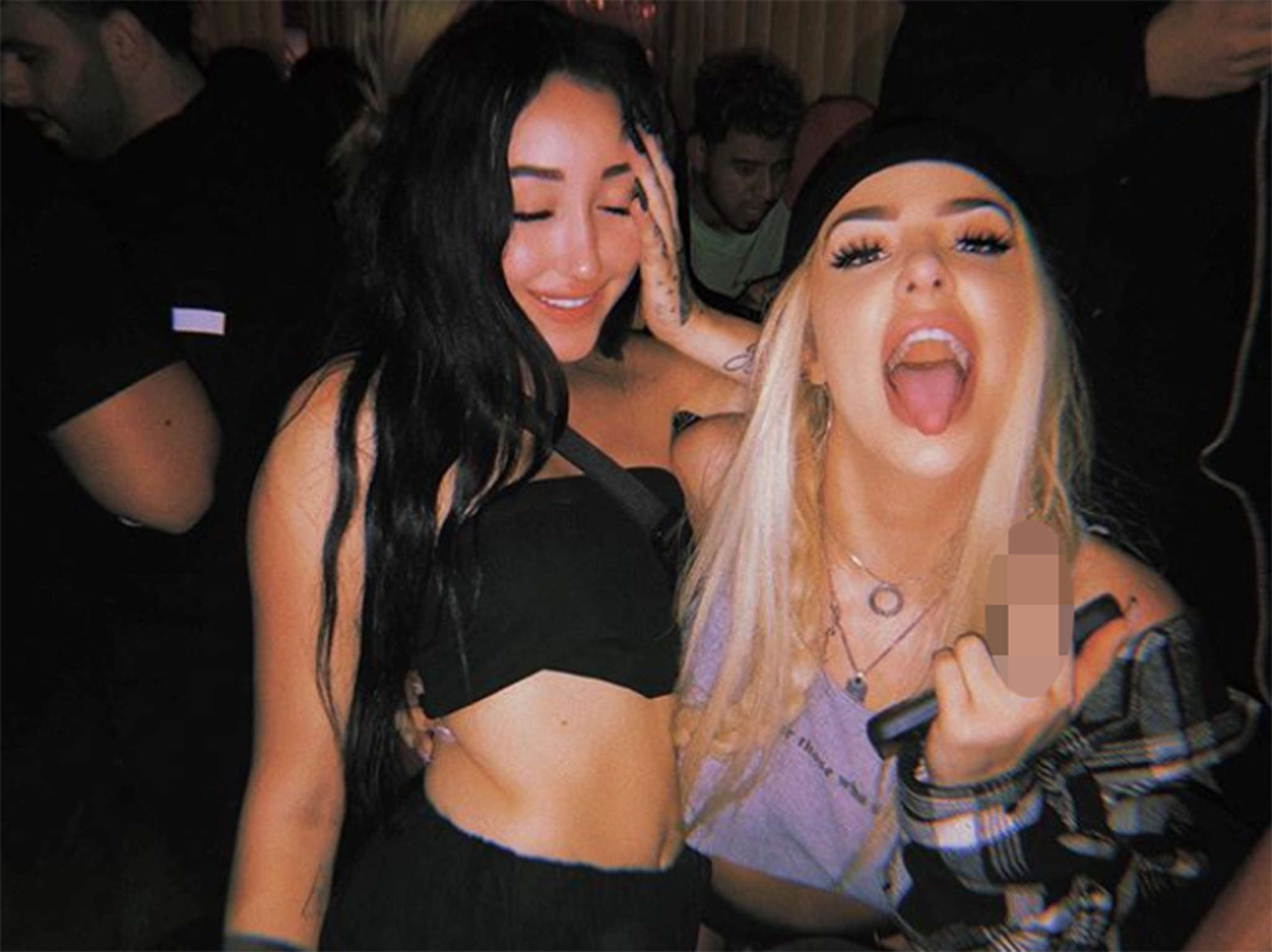 Amid rumors that the married YouTuber is dating Miley Cyrus’ younger sister, Tana Mongeau made it clear that while she has nothing but love for Noah, there is nothing romantic going on between them. Here’s what the controversial influencer had to say about the speculations.

During an interview with ET, Tana denied there was something going on between them but also admitted that she might’ve been the one to start the rumor in the first place!

While in attendance at the YouTube Streamy Awards, Tana shared with the news outlet that ‘To be real, I think that I might’ve started the girlfriend stuff with some YouTube title. I just love being around Noah. There is something about her, even before I knew her, that’s always inspired me. She is so real, she is so raw. The way Noah turns her emotions into art and how she cares about mental health but turns it into something beautiful, it’s so inspiring to me. And I just love to kick it with her.’

She went on to stress once more that ‘There is no tea,’ before she responded to a question about possible plans to collab with Noah in the future.

Tana admitted she was a big fan of both Noah and Miley’s music and that she’s been inspired by them greatly.

‘Their lyricism, melodies, voices, their authenticity, all that, has always inspired me. Never say never. Noah has inspired a lot of stuff that I have been working on recently. So you never know what’s in store,’ she teased.

Speaking of her upcoming music, Tana revealed that it’s really emotional and raw and will be, among other things, also about her relationship with husband Jake Paul. 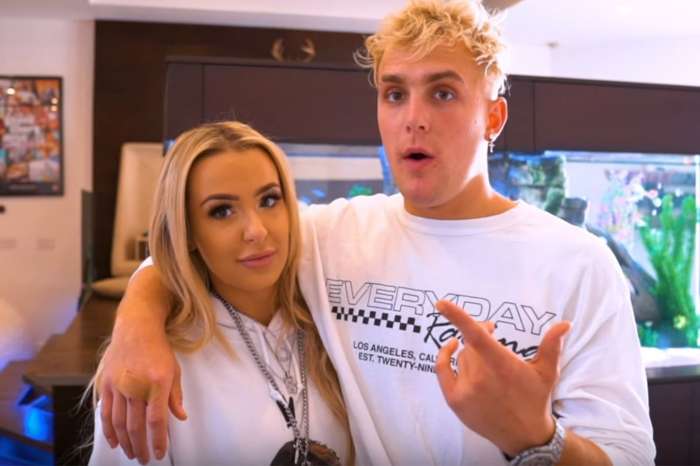 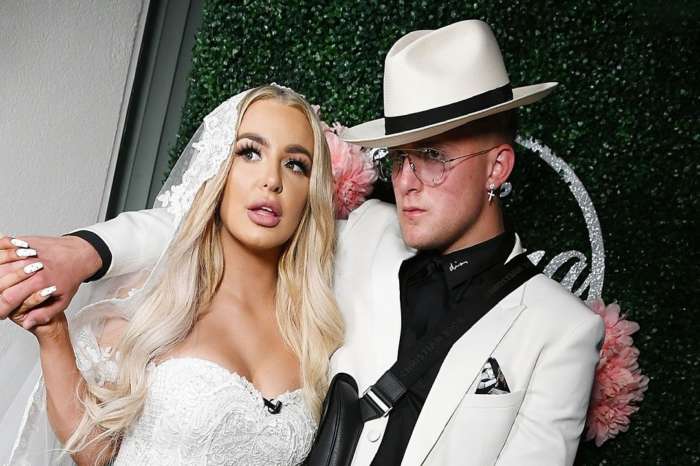 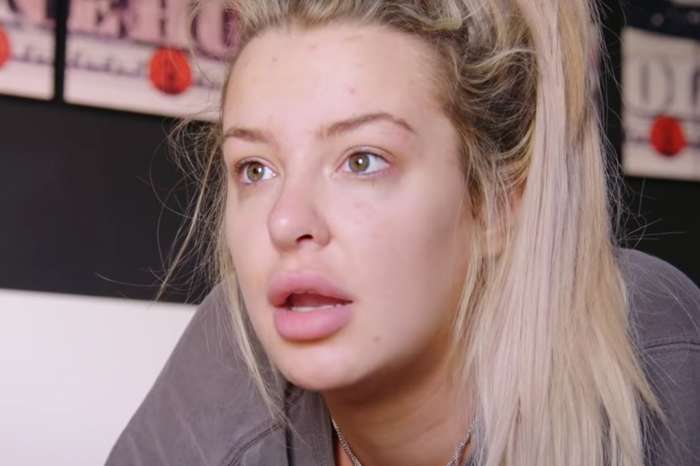 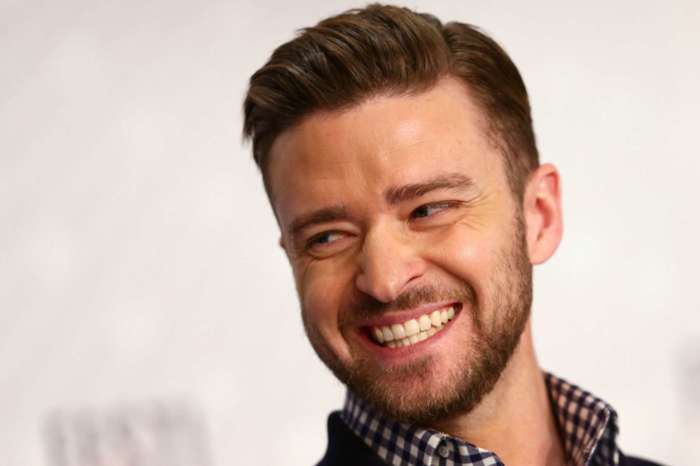