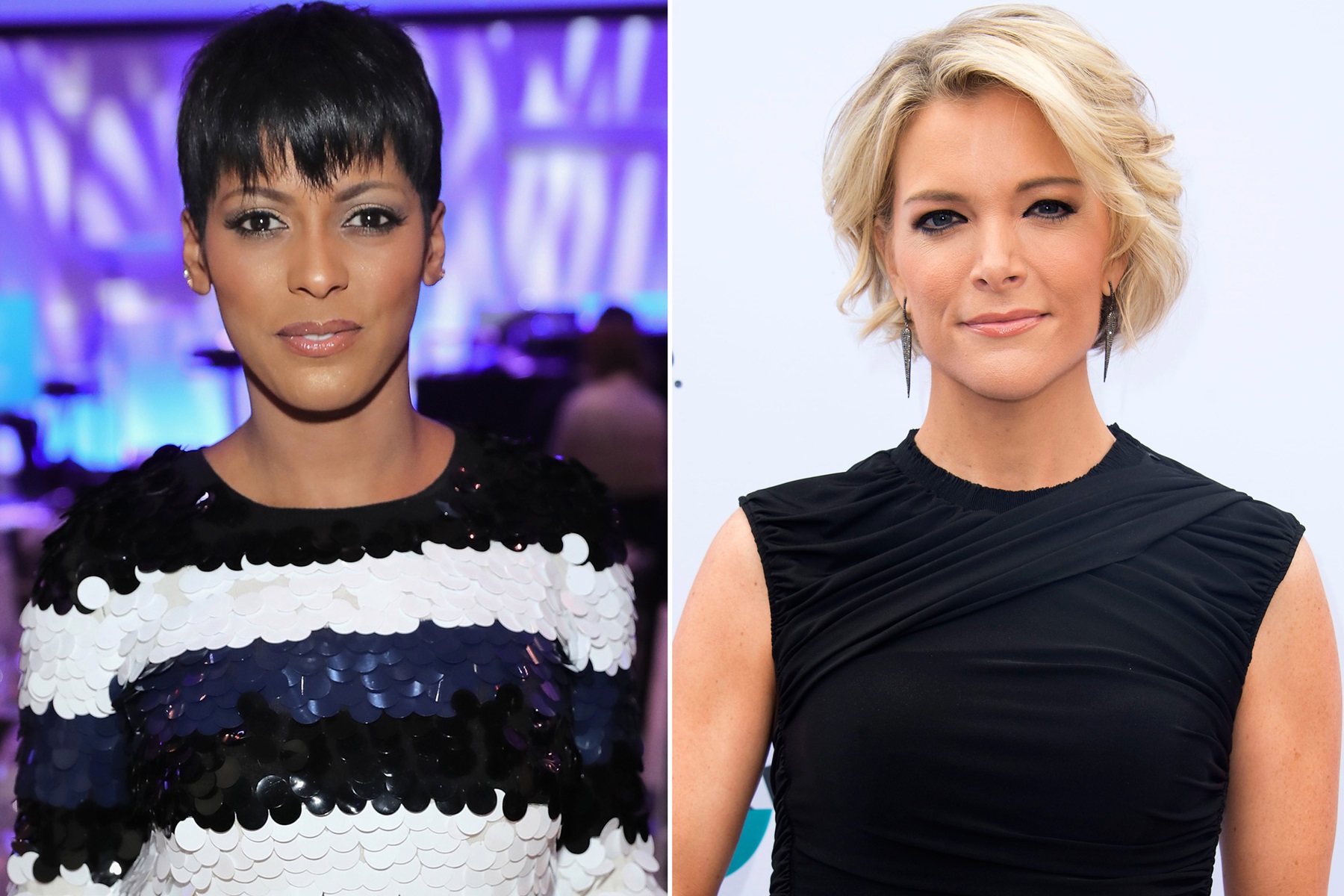 Tamron Hall spoke freely about the sensitive topic of her unexpected departure from NBC when the Texan journalist made an appearance.

The 49-year-old new mom explained what made her reach a conclusion to leave NBC in February 2017, when at the time she was informed that her time slot from 9 a.m. was to be taken by Megyn Kelly.

During the Mailchimp Presents Going Through It Live panel, Hall opened up and stated that what she went through with the network was painful, but she managed to move on eventually.

She also noted that setting somebody else on her time slot was not to be taken personally, but it was the necessity of the time since NBC wanted someone different.

When Hall suddenly found herself without her time slot, NBC proposed for her to take up a new position that was within the network, but the experienced journalist preferred to quit than stay.

Hall explained that she made this decision not because she did not know her value, but because others did not know what she was worth, so it was easy for her to understand what needed to be done.

The former host of the TODAY show added: “At some point in all of our lives, the goalpost keeps getting moved to the point it’s invisible. And I’m not into being Charlie Brown to anyone’s Lucy, so I wasn’t going to keep kicking that football.”

Without mentioning Kelly by name, Hall said: “I did not have a 69 million dollar contract.No shade to anybody who does. If you do, give me a loan! I feel fortunate, and I feel it’s a reminder to everyone to not give up on your dreams and to bet on yourself. I’m very grateful.”

Since her departure from NBC, Hall has returned to the small screen with a new syndicated daytime talk show Tamron Hall, to which she is both the producer and hostess.

Meanwhile, Hall’s replacement, Kelly, was not able to keep her position at NBC, as she received an enormous backlash for expressing doubt over whether it was racist to wear blackface as a part of a Halloween disguise, which led to her eventual exit from the network. 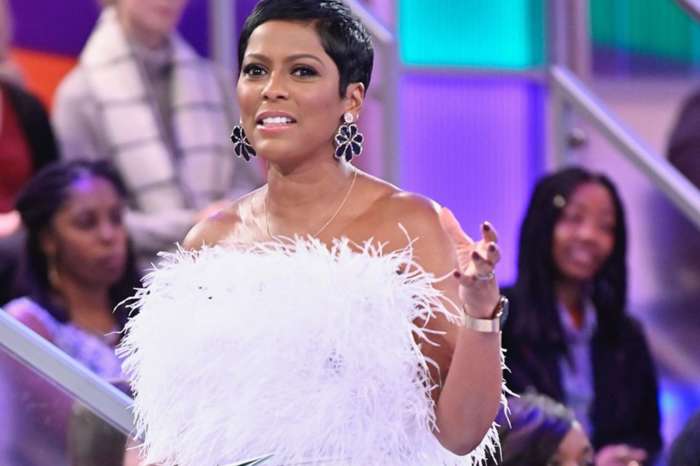 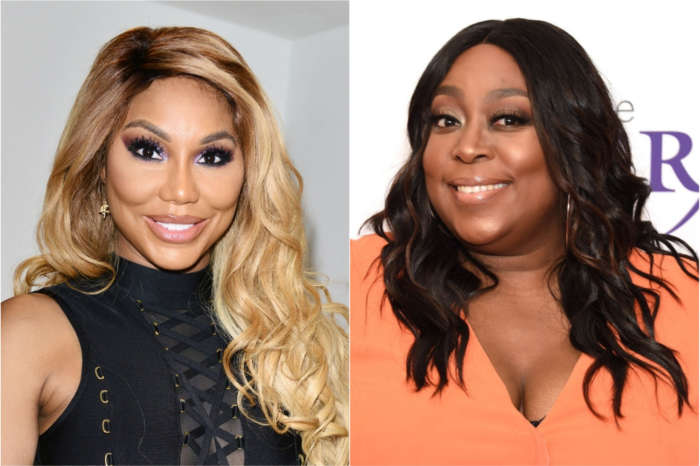