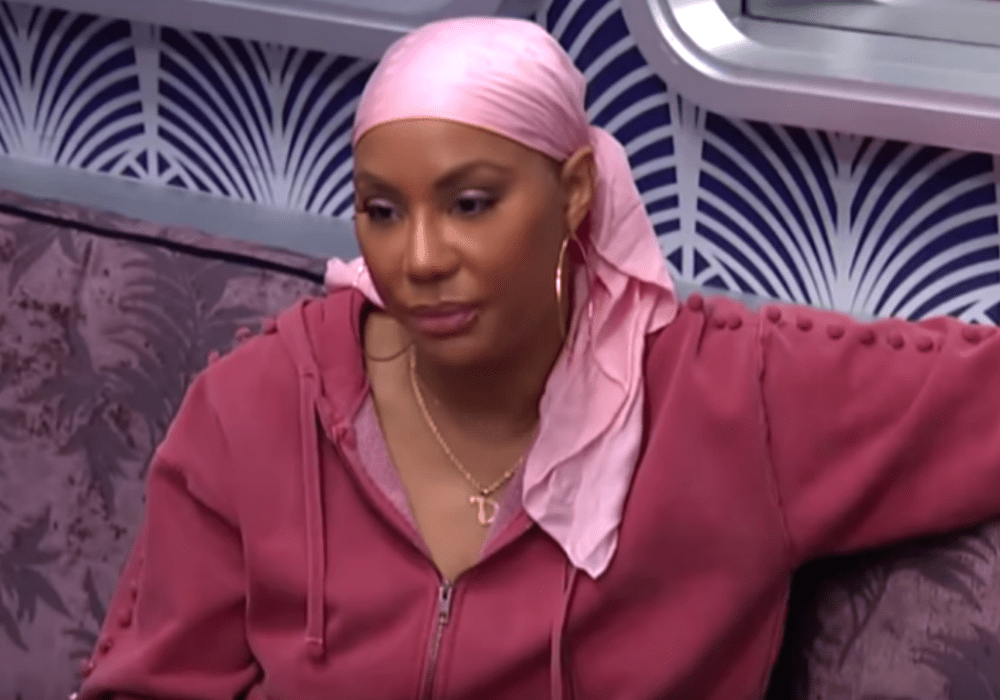 With Lindsay Lohan’s recent attacks on Tamar Braxton after she beat out Dina Lohan on Celebrity Big Brother, one might think the two women were at odds. During the show; however, there was a moment here it was clear that Tamar had Dina’s back and had offered to meet Jesse Nadler with her.

During the show, Dina revealed that she had a boyfriend for five years and though they spoke on the phone together daily, they hadn’t met in person.

In the video below, you can hear Dina Lohan reveal the shocking news to Kandi Burruss who stared at Dina in disbelief as she heard the details.

The conversation began with Kandi asking Dina how many times she’d been married. Dina responded she had only been married once, but that she had been speaking to “this guy” and she couldn’t wait to tell her about him.

Dina Lohan explained that though she hadn’t met Jesse Nadler, she felt like she knew him due to their lengthy phone conversations. Kandi quickly pointed out that she was most likely being catfished and made it clear she didn’t believe the excuses Dina was giving for why they hadn’t met.

When Tamar Braxton walked in on the conversation and caught up with the details, she too believed Dina was being catfished.

Tamar was quick to offer Dina her support and Natalie Eva Marie remarked that Dina should not go alone to meet him. Kandi and Tamar quickly agreed. Tamar stated the following.

“You have to have one of your homegirls fly with you.”

Dina Lohan responded, “You’re in L.A., come with me”

Tamar replied, “I’ll come with you. He won’t want to meet me, cause I’m going to wear him down. ‘Where you been in five years?”

“Man, I want to go because I want to see. If it’s a catfish situation, the address, number, and voice to the phone better all add up.

Since this episode aired, Jesse Nadler has professed his love for Dina on Twitter and told Catfish host, Nev Schulman. to call him as he’s willing to talk.

What do you think? Is Dina Lohan being catfished? Should she take Tamar with him when they meet? 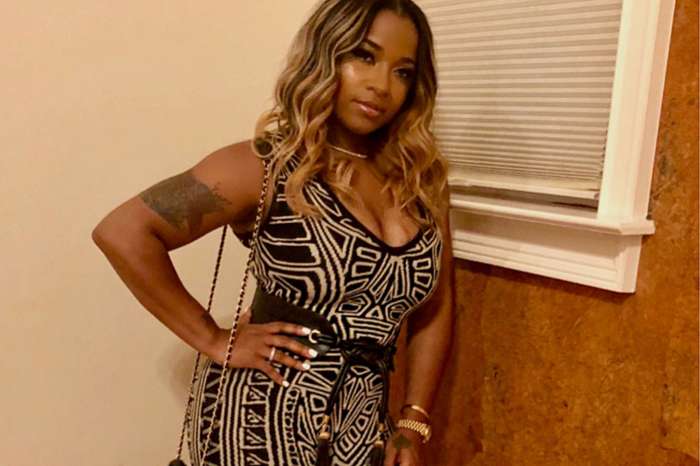 Toya Wright Hangs Out With Her Niece, Jashae And Fans Say That Josh's Daughter Resembles Toya More Than Reginae Carter