T.I.’s Nemesis Kodak Black Releases New Diss Song Where He Calls Tiny Harris ‘Ugly’ And Slams Their Children — Is This Video Taking Things Too Far? Fans Say This Was The Wrong Move 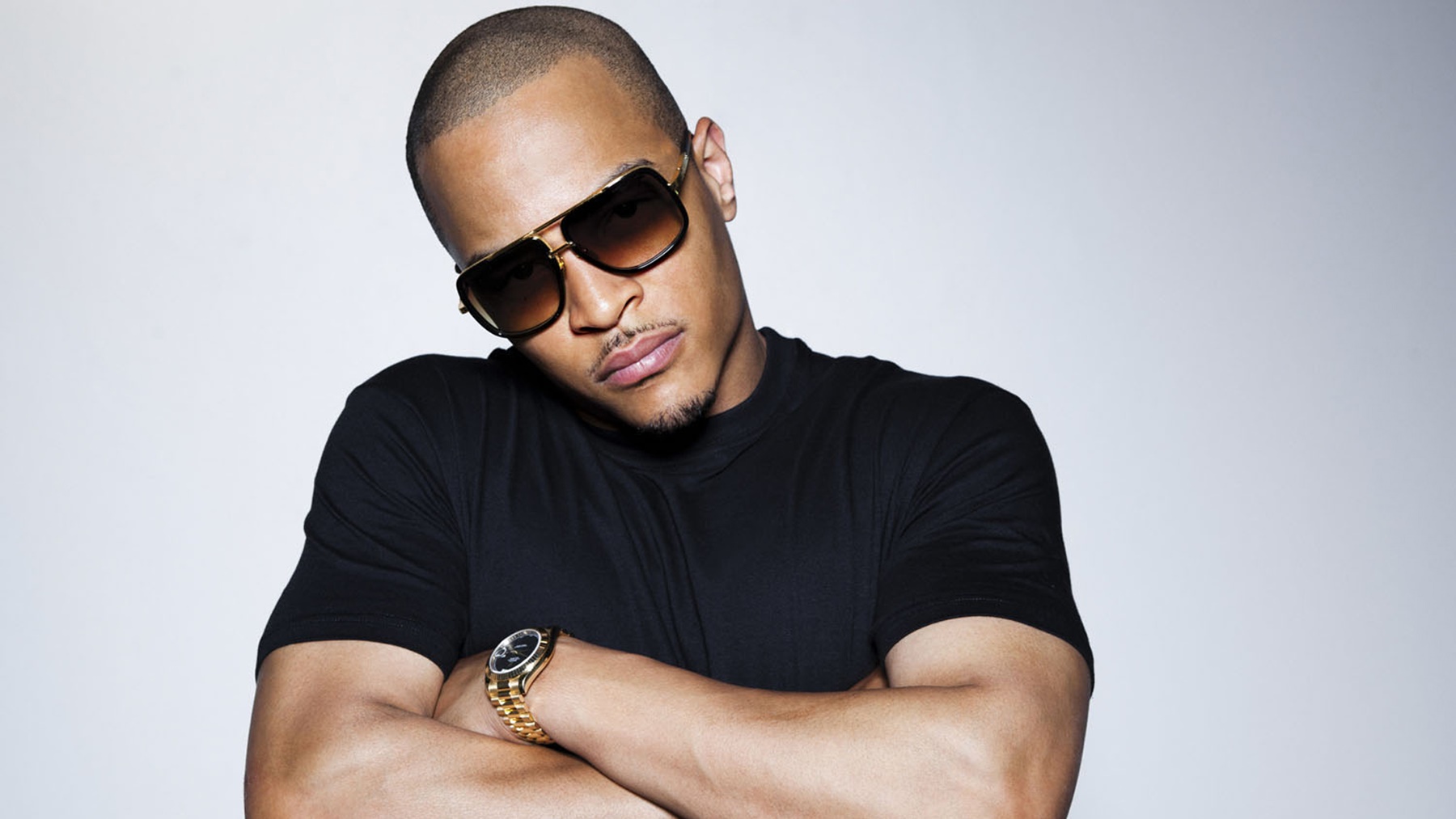 It is on — Kodak Black has responded to T.I.’s latest diss track with a song of his own. And he also decided to attack the activist’s and Tiny Harris’ sons — Majesty, Domani, King, and Major. Kodak also went after Tiny’s looks.

The two rappers have been embroiled in a nasty feud over lewd comments that Kodak made about Lauren London after the death of Nipsey Hussle. T.I.P. and The Game slammed Kodak, and he eventually apologized.

@KODAKBLACK GETS AT @TROUBLEMAN31'S WIFE #TINY ON HIS NEW DISS TRACK 'EXPEDITIOUSLY' 🥴😳 THOUGHTS? HAS HE GONE TOO FAR?!

Later on, Tiny’s husband dropped a new song where he shamed Kodak. Monday evening, Kodak posted a diss track entitled “Expeditiously” where he slammed Tiny and T.I.P.’s sons as fa**ots. He also said Tiny was ugly and called her Miss Piggy.

One person reacted to the drama by saying: “The last rapper that went at TIP, his whole career ended in Houston 😂I don’t see anything wrong with T.I. making a diss track. I feel like that is the more mature move. If he were to put hands on him, all of you would be screaming stop the violence! I mean TI way to old to be making diss tracks, the game got over it, Kodak not gone stop until TI chill 🤷🏾‍♀️ we from Florida baby 😴
Hell put your talent where your mouth is. 🤷🏾‍♀️”

Another Instagram user shared: “Yak clearly has surpassed TI’s maximum toleration for subordination and is now taunting him. Kodak is disrespect! Woo woo woo! Cancel him! We should scold our own men and teach them a lesson since the parents failed! So disrespectful 🤦🏻‍♀️ we supposed to look up to the greats that were before us. I don’t know what’s wrong or what’s happening anymore. 🤷🏻‍♀️”

#YIKES swipe ⬅️for the full scope. #KodakBlack responds to #TIP and its getting pretty ugly. As you all may already have heard, Kodak made some disrespectful comments about Lauren London and Nipsey hussle which sparked TI as well as rapper #TheGame to clapBack via Instagram. #hiphopbeef #disstrack #atasmmedia

This person claimed: “Did he call his sons F*ggots 😳 Them fighting words now they honestly both need to chill cuz they both taking it waaaaaaaaay to far. This is supposed to be about Nipsey, and they make it about themselves having a d*ck swinging contest.”

Do you think this nasty feud is going too far right now? 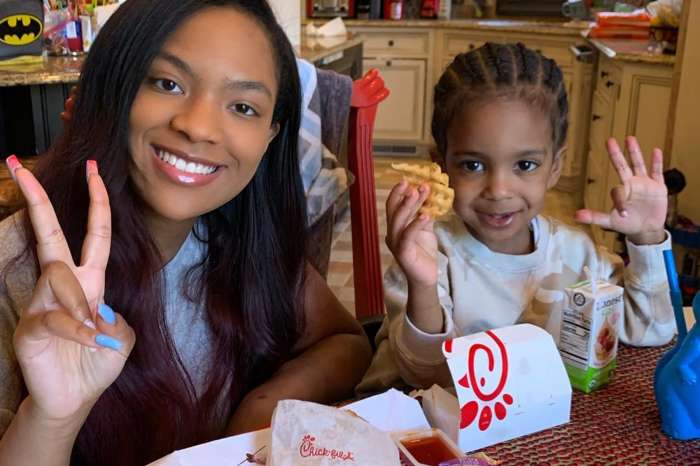