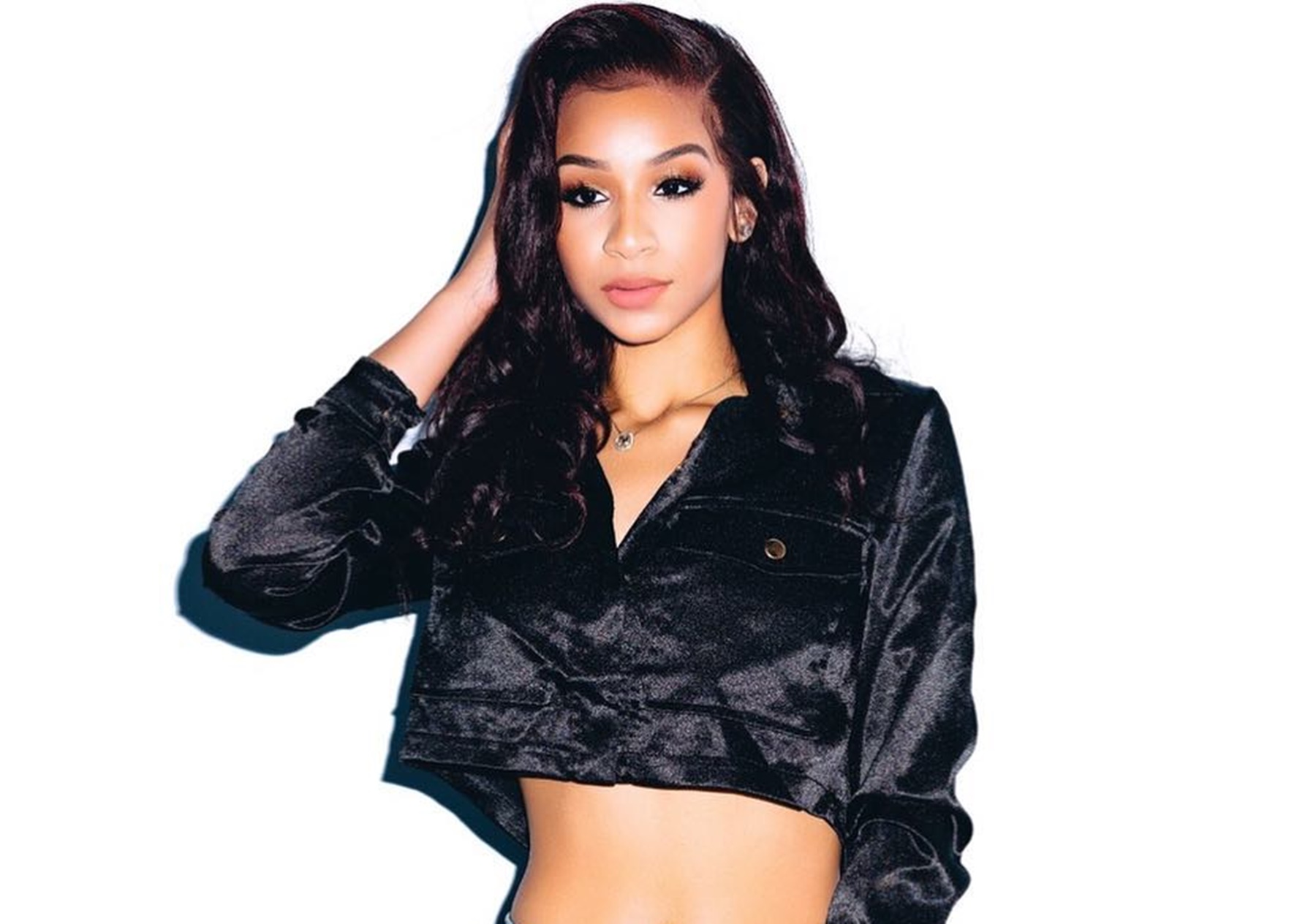 Miss Deyjah Harris is back on social media, and her latest fashion post is creating a major buzz, and Tiny Harris’ fans cannot stop gushing about the teen.

The 17-year-old daughter of rapper and activist T.I. took to social media where she shared a cute video in a snakeskin outfit.

The college-bound young lady also took the opportunity to pay tribute to her late aunt, Precious Harris, by wearing a button with her picture on it.

Another Instagram user shared: “Omg you’re so beautiful 💛💛It’s crazy how you were just a baby 😩♥️you have grown into a beautiful young lady! And the words you spoke to these young teens was needed and to see grown a$s men.”

untouchable but you feel this💋

This supporter claimed: “Happy u reacted cause Kodak said he was going to make TI a grandfather bc Deyjah looked good. Always so classy and tasteful I wish more of our young ladies would conduct themselves this way. I love TI, and her mother raised her the right way. My mother taught me as a very young girl about older men. She is a true young Queen. 👑🙌Keep it up young lady.”

A third backer wrote: “Pretty girl…I see you rocking that button with your aunts face on it 😍😍😍So Damn Classy & Fly on top of BEAUTIFUL !!! I salute ANY & ALL who had a part in raising you.”

T.I.. and Ms. Niko’s bright daughter recently called back at Kodak Black and all other grown men making lewd remarks about her.

Via her Instagram Stories, Tiny’s baby girl went after the “grown *ss men” trying to shoot their shot with her.

Zonnique and Heiress’ sister wrote: “I just wanna quickly say that just because I’m turning 18 in June… that doesn’t mean 1. That y’all will even get the chance.”

i just wanna be your favorite🧡. set: @fashionnova

The model added: “More importantly, that still don’t make it right for you grown *ss men to try and get at me .. eighTEEN. I will still be A TEENAGER!!!! If you’re not ok with someone your age tryna get with your daughter, sister, niece, etc. then don’t think it’s ok with me. That’s it, and that’s all.”

Deyjah is a real star in the making. 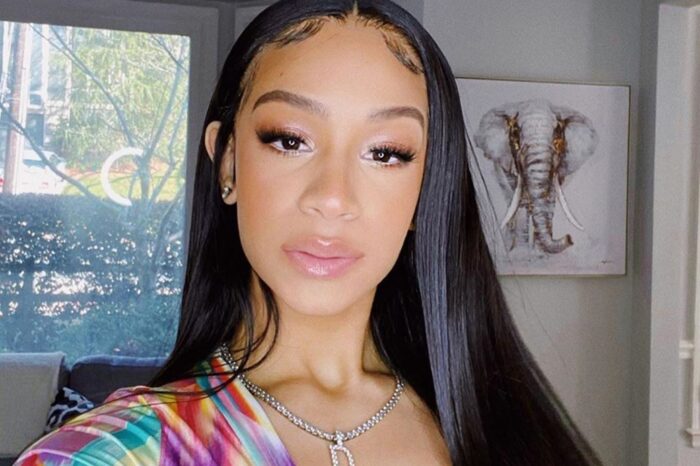 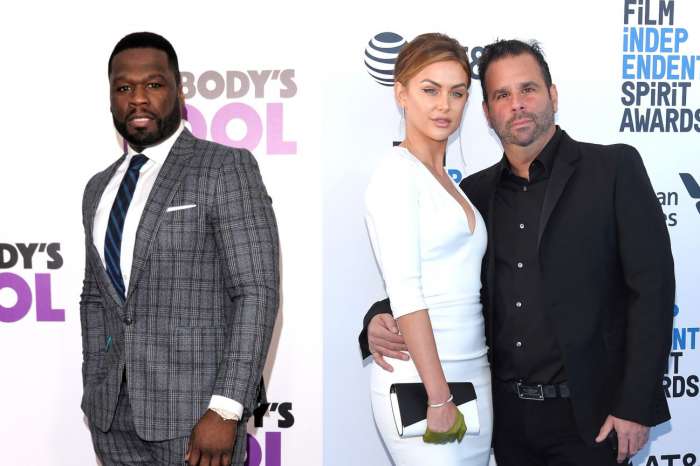