T.I. Makes His Fans Cry Their Hearts Out With The Latest Video He Posted Of Nipsey Hussle 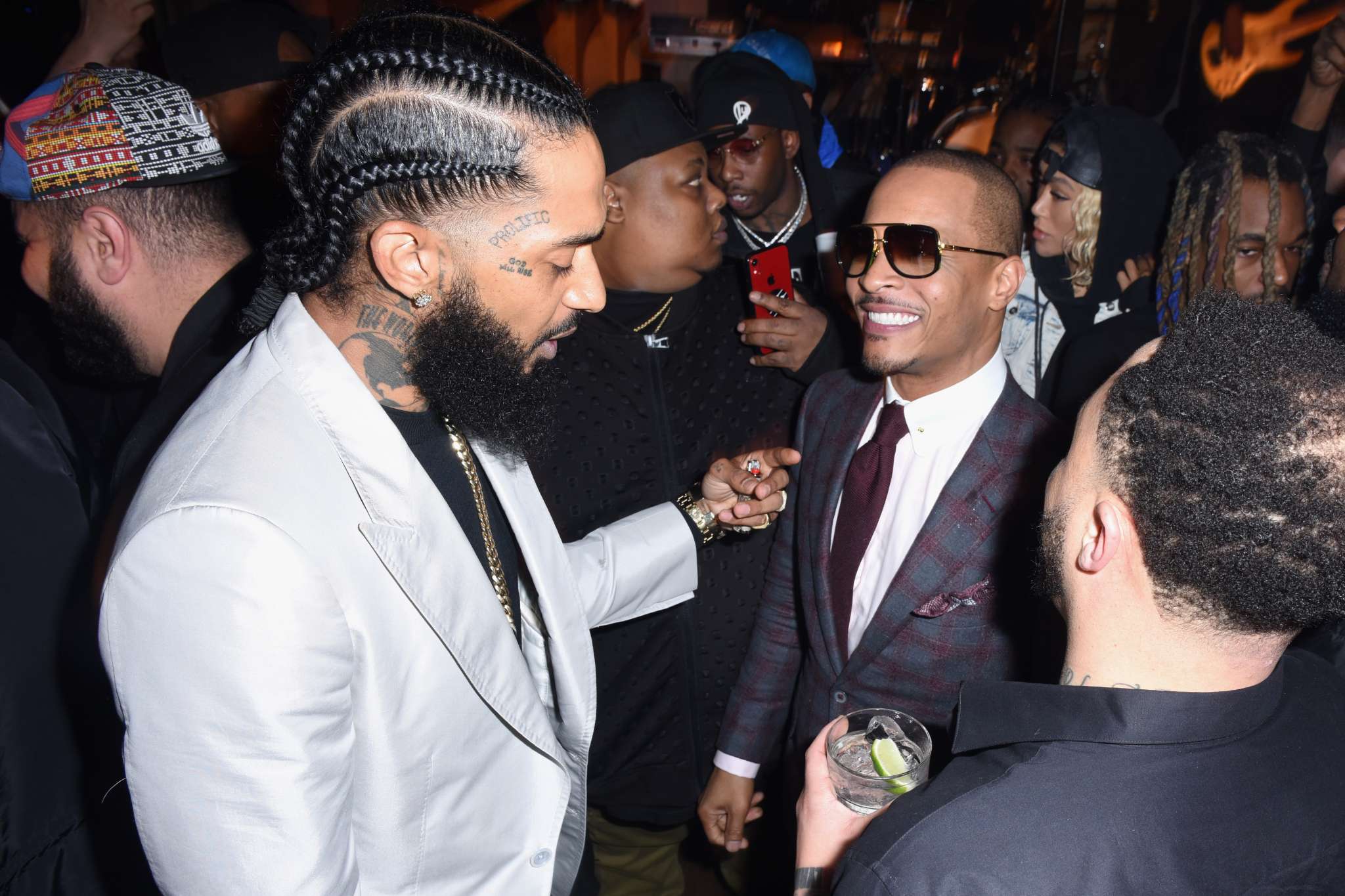 It was recently reported that rapper T.I. is heartbroken again these days. It seems that the man did not have the best 2019 so far because, as most people already know, he also lost his beloved sister, Precious Harris after a tragic car accident.

Now, he lost someone whom he respected profoundly and he cannot get over the pain.

He made this very clear with a heartbreaking message that he posted on his social media account which showed the pain and despair that the rapper feels after this tragedy took place.

Fans were blown away by his words. Now, Tip also shared a video featuring Nipsey which shows what kind of man he was. Watch it below.

Someone commented ‘I just cried @troubleman31 it’s hard finding genuinely good men and Nipsey was one of them! My heart aches for his family and friends!! 😞’

Another devastated fan said ‘I’ve seen this vid several times, yet I can’t stop watching it.🙏🏽’

A supporter also posted this: ‘I watched this so many times, and it made me smile but there’s also another woman who says her husband called her crying because Nipsey was always bringing her husband snacks while he worked the community lights and stuff and he said he never got that love from anyone else in any other community he truly was for his community too bad they weren’t for him smh 🤦🏻‍♀️😢’

A person said that ‘This is how every real black man should treat their brother. We have an everyday struggle with loving each other. The power is in with US! @troubleman31.’

It was also recently reported the reason for which Nip was hanging out at his store before he was murdered and it was also heartbreaking.

He just wanted to help a friend who got out of prison look good for his loved ones, and he was reportedly getting some new clothes for that person from his store. 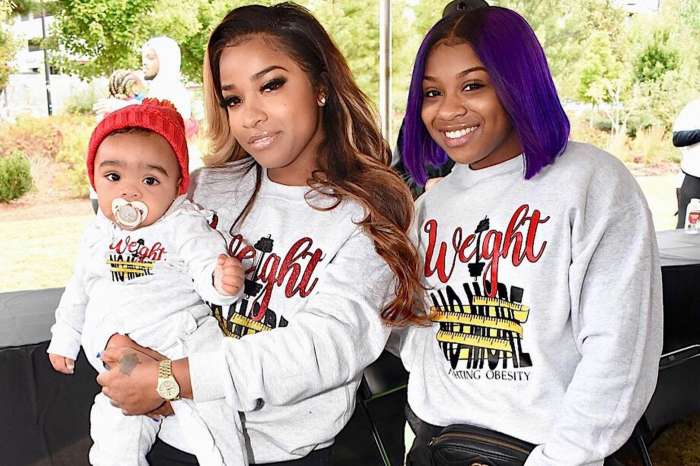