T.I. Gushes Over His Son, Domani Harris Who Will Release New Music Soon 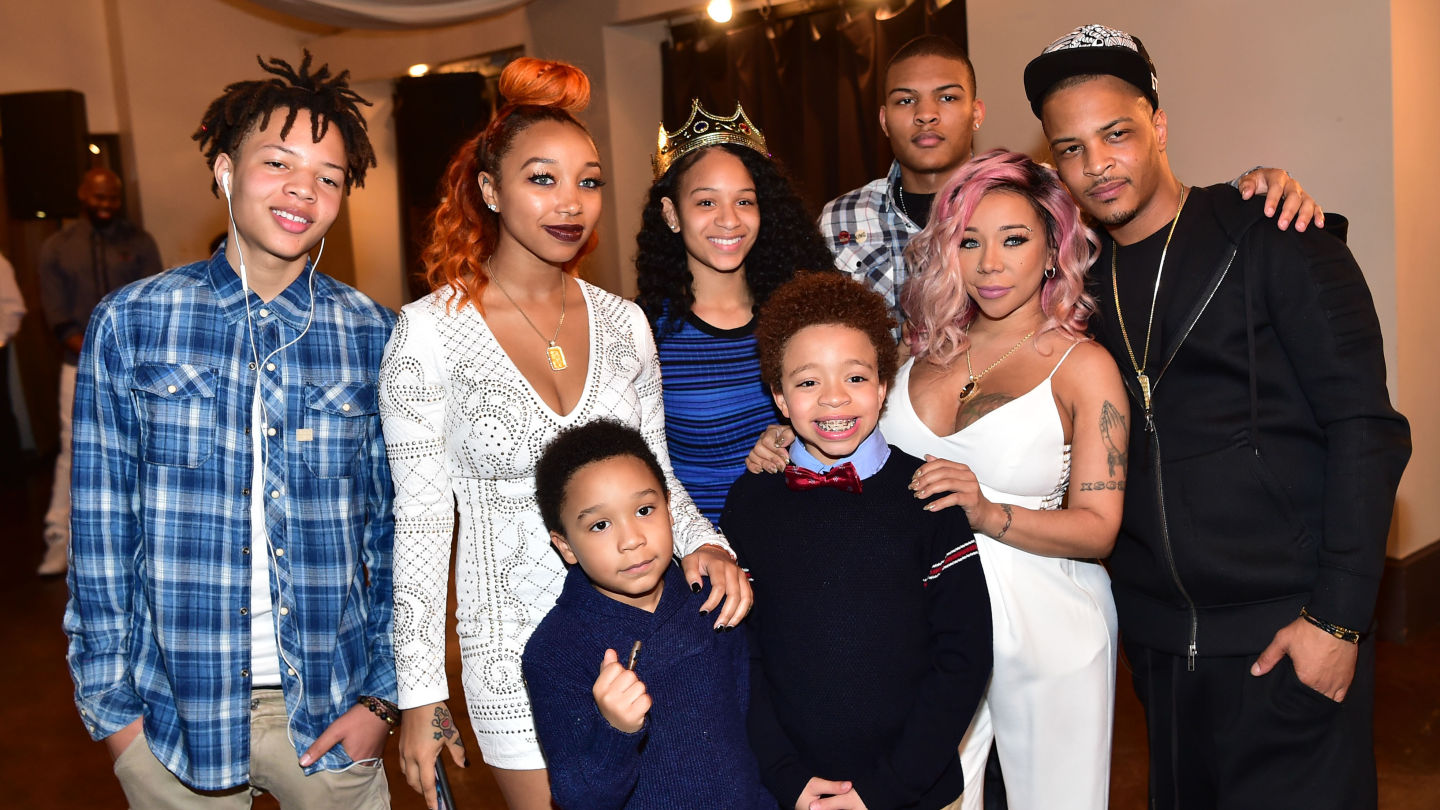 T.I. shared a video on his social media account featuring his talented son, Domani Harris. He also announced his IG followers that Domani would be releasing some new music in a couple of days. Here’s Tip’s video.

Someone said: ‘This is my favorite song on that album …such a vibe,’ and another follower posted: ‘He’s a real rapper great vibes to him. @troubleman31.’

One commenter wrote: ‘His flow! The culture needs something different. Salute 🤴🏾’ and another person said: ‘Family legacy…that’s what it’s all about. Duplication! Congrats @troubleman31 #BlackOver30.’

Someone else said that ‘He just stays with heartfelt hits. Growth! Surprised me😲’

One of Tip’s fans praised Domani and said: ‘Man this is DOOOOPE! Tip I know you are feeling deep pleasure and satisfaction as a result of domani’s epic achievements, qualities, and passion for this musical vision. This post shows an excessively high representation of @domani and his musical importance. 😎’

In other news, Tip shared a sad message on his social media account just the other day. He is mourning the loss of democratic congressman Elijah Cummings.

Fans and followers sent their kind words and prayers in the comments. 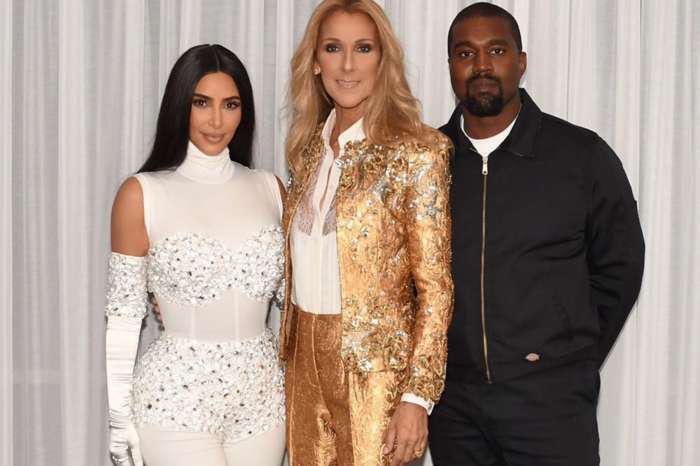