T.I. Mourns The Loss Of Someone Whom He Calls ‘A Real Freedom Fighter’ 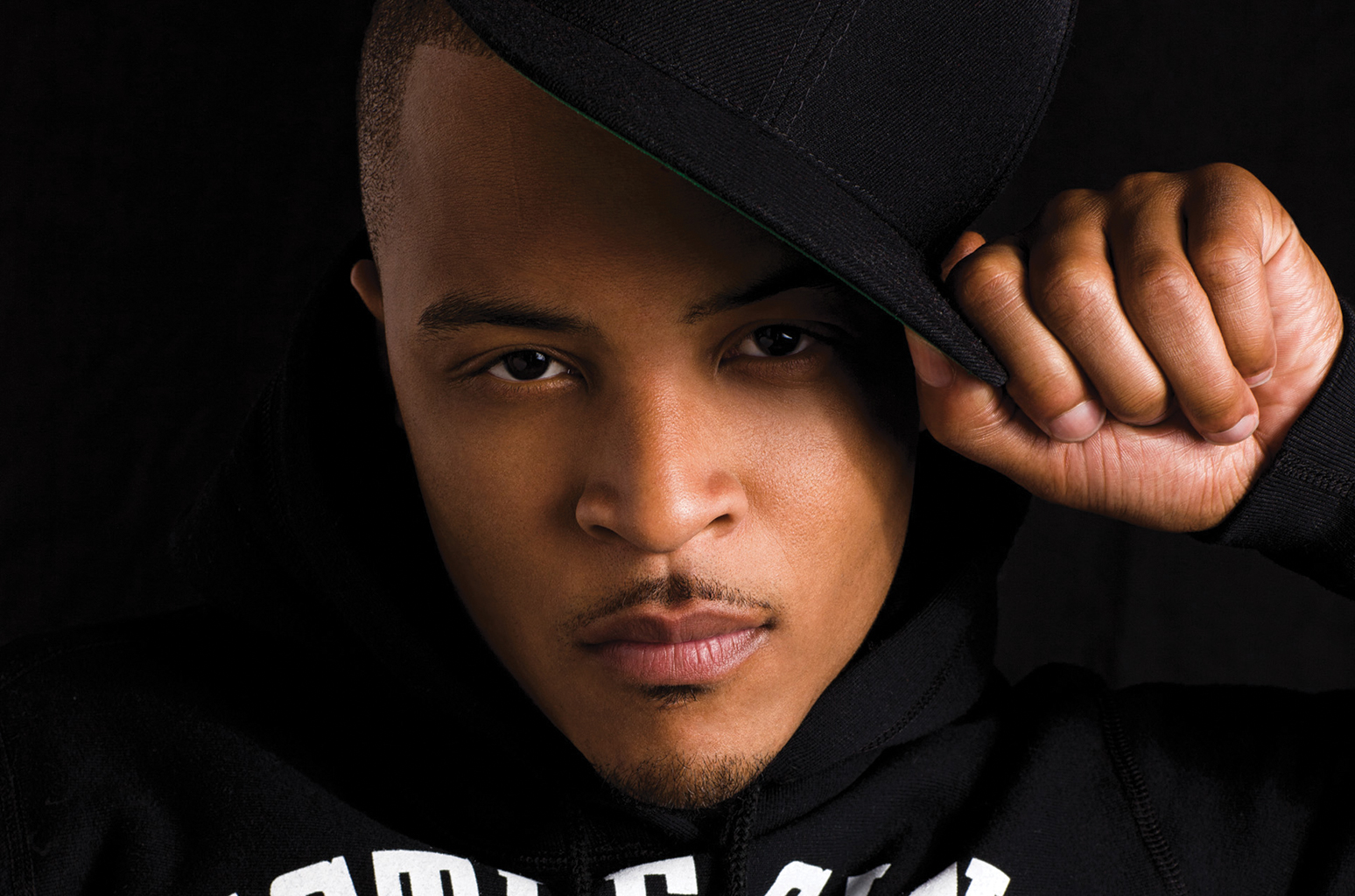 T.I. shared a sad message on his social media account just the other day. He is mourning the loss of democratic congressman Elijah Cummings. See his sad post below.

We lost a real freedom fighter today in #ElijahCummings We Love,Appreciate, & Salute you for your service King👑

A follower posted: ‘The people of Baltimore dont think he helped them a whole lot… they agreed with trump when he told him to take care of his own city… RIP tho.’

One commenter wrote: ‘My condolences to Mr. Cummings’ family and to all those he has touched throughout his life.’

An Instagrammer said, ‘Amen!!! That’s one man that I know is with His Creator…Yes God! He said: “Our children are the living messages sent to a future that we will never see” – NOW THAT’S DEEP!! OMG…Senator Elijah Cummings has passed on….that man is definitely singing with the Angels, or will be when that time comes😇’

The same person continued and gushed over Mr. Cummings: ‘His words are so profound. He marched with Rosa and Martin, he’s the one that did a national interview with one of the white men that beat them during a protest and said: “I FORGIVE YOU”…just like the young brother of the man that was shot and killed by that police officer that said she thought she was in her house and he was an intruder (could you have forgiven?) He was also a leader in the Impeachment process. REST IN PEACE ELIJAH CUMMINGS!!!’

A lot of people flooded Tip’s comments section with kind wishes and prayers for the family of friends of Elijah Cummings. 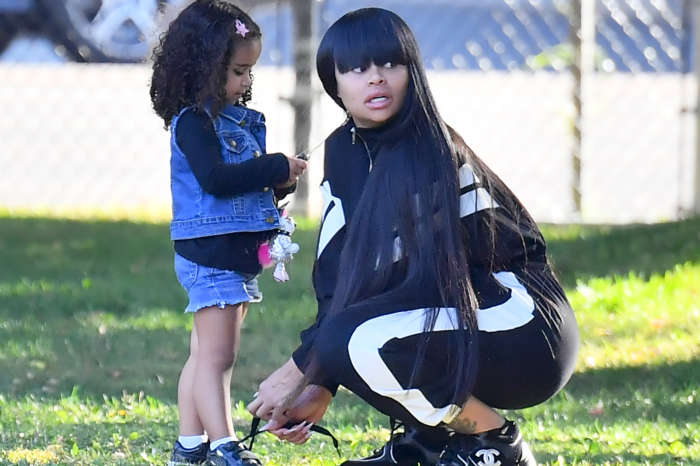