T.I. Angers Fans With This Video Featuring The Police 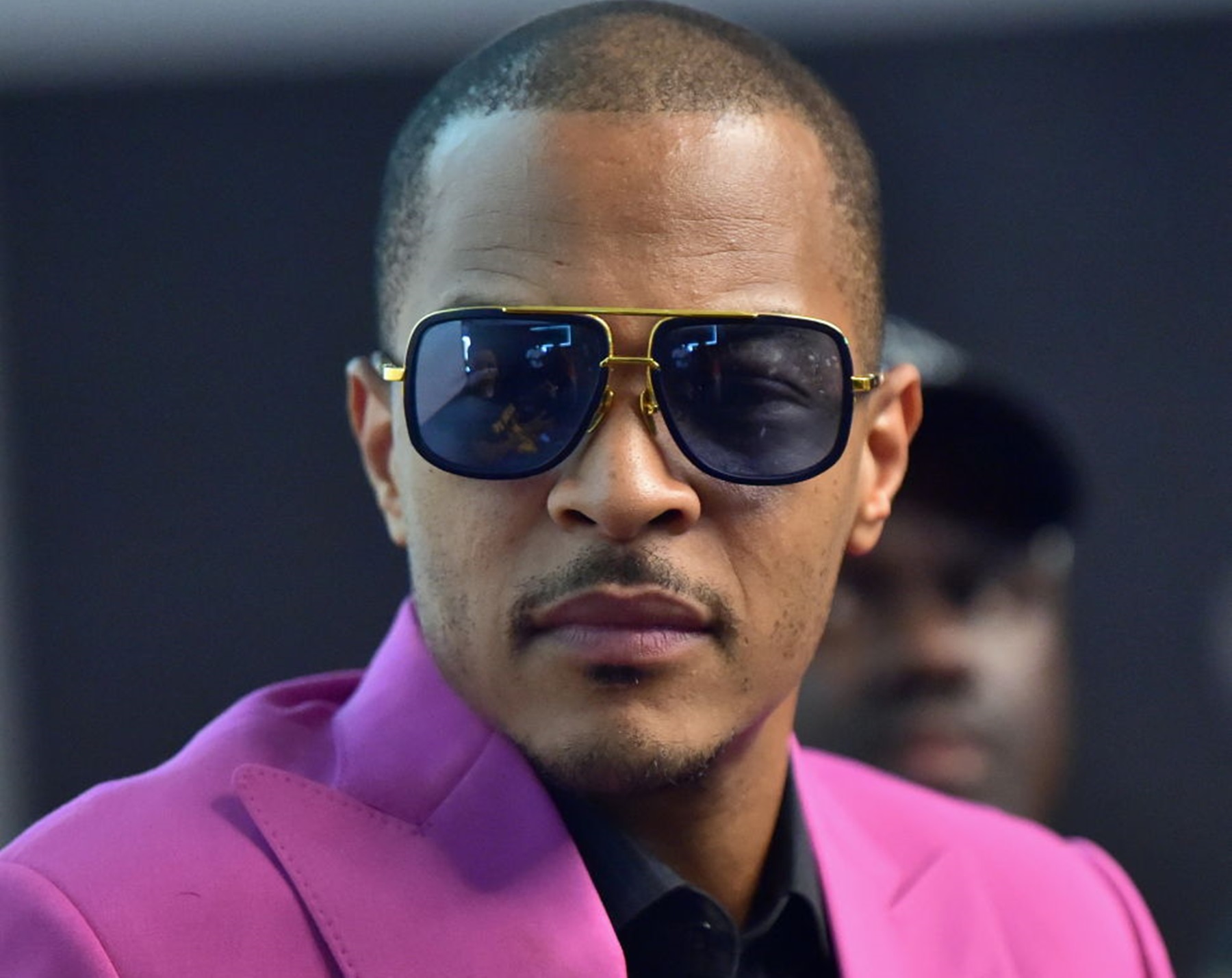 T.I. has been after the police for a really long time, and with each chance he gets, he posts another video to show alleged abuse from the police. Check out the most recent video featuring the police that he shared on his social media account.

‘The Jefferson Parish PD planting crack on this Man. 🤬🤡🐷 You should all be ashamed of yourselves, fired,& indicted!!! Listen to the pig at the end talking about “Your Phone Is Evidence!!!” Yeah, you right… the evidence we need against YOU!!! Fu*kin Dork!!!’ Tip captioned his post.

The Jefferson Parish PD planting crack on this Man. 🤬🤡🐷 You should all be ashamed of yourselves,fired,& indicted!!! Listen to the pig at the end talking about "Your Phone Is Evidence!!!" Yeah you right… the evidence we need against YOU!!! Fuckin Dork!!!

Someone said: ‘They get mad when u record them, but they think they got the right to record you against your will as if they were some type of higher species.’

A follower posted this: ‘I lived in Jeff Parish and always felt safe with police. I don’t really know about the other side, but I say follow the law and protocols and file a report with authorities if you think something is wrong.’

Someone else said: ‘“Go inside, girl! Go inside!” lol. Now he’ll need a warrant to go inside…’

Another commenter wrote this: ‘Glad they still had the video, gotta send it to someone ASAP when we record. They wanna record us doing nothing, but don’t wanna be recorded like that.’

A commenter said that ‘This is disgusting. For every evil they do to us God will repay them,’ and another follower posted this: ‘Mane I was in prison w/a bunch of them dude from down there & they been doing that ish for year.’

Someone else wrote: ‘They’ll get in trouble because it’s recorded. He’ll lose his little job.’

A commenter posted: ‘The people on the other side of the law say that the flipside always breaks the law but at the same time they break the law every day there has to be a solution for this.’

Other than this, T.I. made his fans happy when he shared a video featuring his baby girl, Heiress Harris, having fun around the house these days. 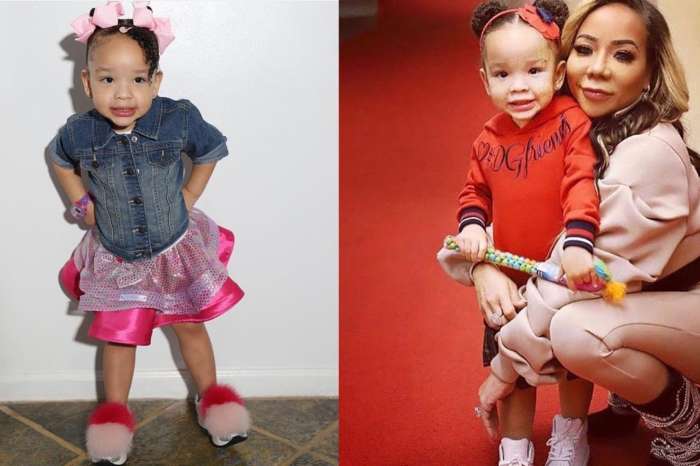