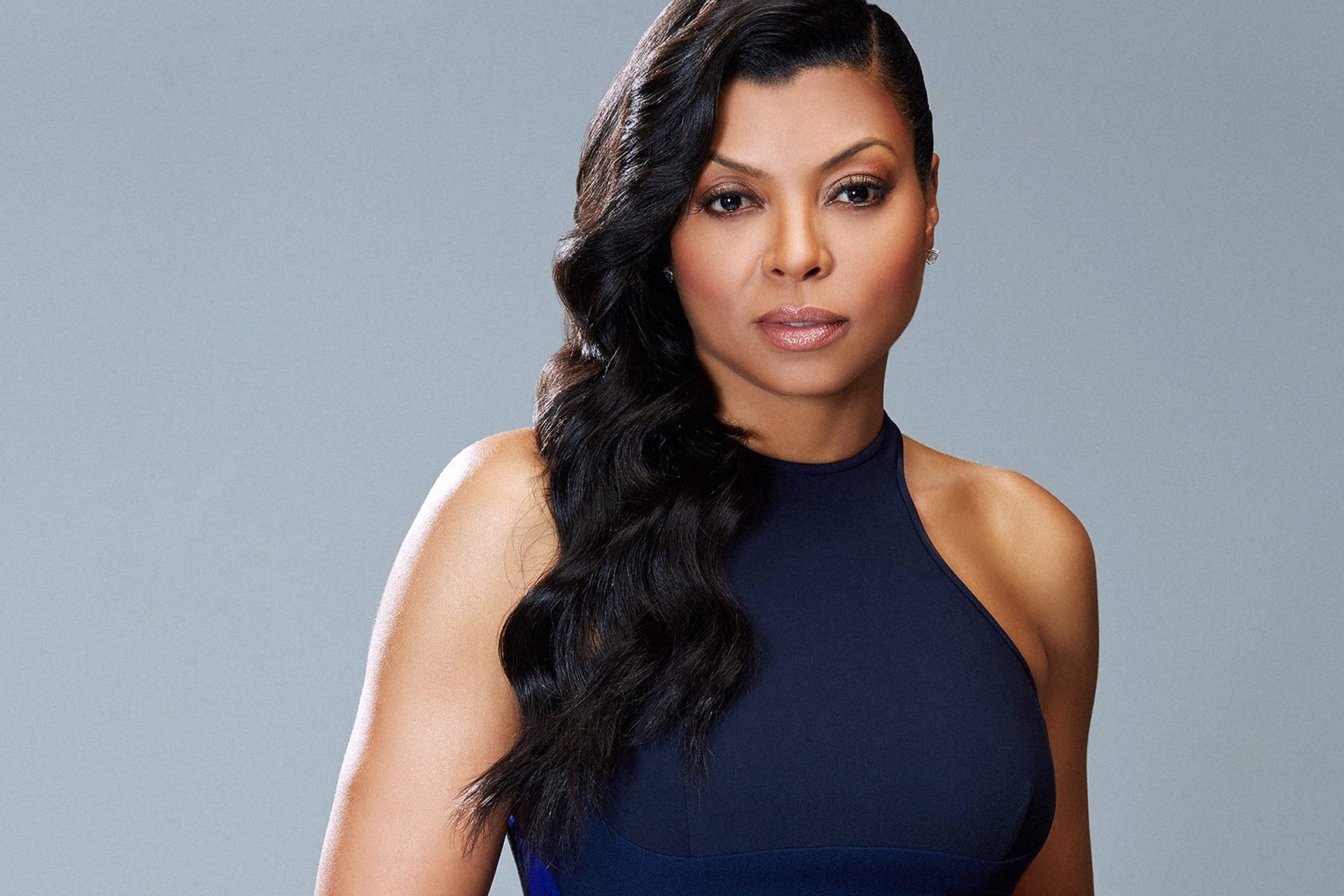 T.I. invited Taraji P Henson on his ExpediTIously podcast to discuss the condition of black actresses in Hollywood. The woman had some pretty interesting things to say about the subject, and you can find out in the video below.

‘@tarajiphenson BIG SIS STILL DROPPING GEMS‼️ Here she is explaining to me how tough it is for black actresses in Hollywood. Tune in RIGHT NOW to hear the full conversation on #ExpediTIously @applepodcasts @podcastone,’ Tip captioned his post.

Someone gushed over Taraji and said: ‘I love one her of my favorite actresses in the world,’ and another follower wrote: ‘Wow, that’s crazy but also not surprising.’

@tarajiphenson BIG SIS STILL DROPPING GEMS‼️ Here she is explaining to me how tough it is for black actresses in Hollywood. Tune in RIGHT NOW to here the full conversation on #ExpediTIously @applepodcasts @podcastone

One otheer follower posted this: ‘It’s sad how we are not respected for our crafts the same as our white female counterparts and males as a whole. White actresses are getting 10 million and more for a single film left and right, and like she said we’ll see them again next year. But Black actresses have to work 5x as hard just to get close to the same! Hell, it’s like ccx that in the book industry too!’

Someone else doesn’t quite agree with what she had to say and wrote the following message in the comments section: ‘How tough could it be? They winning. All I see is black actresses. I feel like some people just don’t wanna go home after the pity party they wanna stay and be drunk allllll night 🤷🏾‍♂️’

A commenter answered to the one above with: ‘yeah your loss if you don’t understand.’

One of Tip’s followers said: ‘So now y’all get what Monique was saying when she told y’all to boycott Netflix ?!!!!!’

Tip’s podcasts have managed to gain a lot of recognition in the community and people are checking them out on a regular basis.

Another exciting guest was Mike Tyson not too long ago.

The two men talked and laughed while discussing some of the greatest and worst moments in their lives.