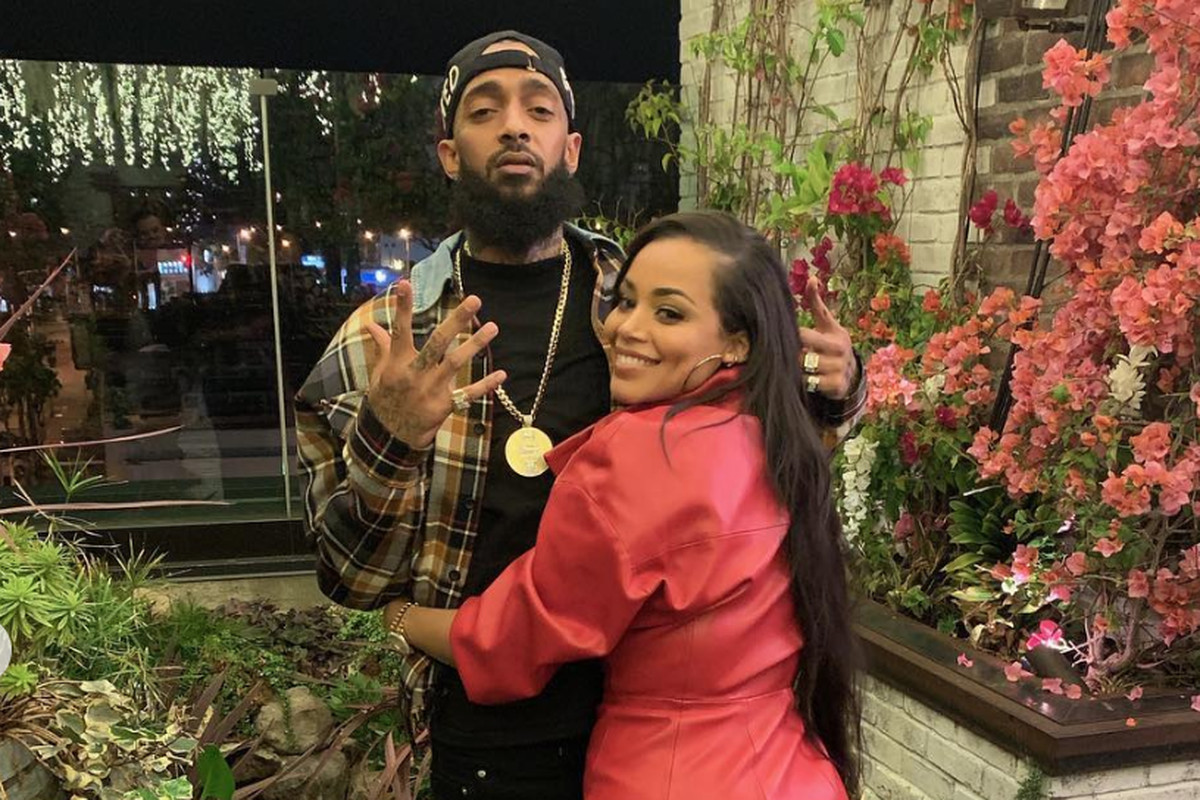 Lauren and all of Nip’s loved ones and fans continue to mourn the late rapper, but they are also celebrating him and his life.

The Shade Room also reveals that ‘the news comes just a month before the 2020 Grammys where he has been nominated for 3 awards including, Best Rap performance, Best Rap Song and Best Rap/Sung performance!’

Everyone continues to celebrate Nipsey’s life, and people congratulate his team and family for this impressive accomplishment.

Someone commented: ‘Just mad he wasn’t here to see it 😪 Hussle we Proud,’ and another follower said: ‘That’s sad he had to die for this to happen.’

One other Instagrammer also said that the album ‘only went platinum bc he died, let’s not be dumb 💁🏽‍♀️’

Someone else wrote: ‘Well deserved. Wish he was alive to see it but he watching from above.’

Another fan posted: ‘A mf classic long overdue wish he coulda seen this moment cause it was his best work and he was only getting better.’

Here’s what someone else had to say to people who keep saying that the album only went platinum because of Nip’s death: ‘Before anyone says this happened because he’s dead. The album was nominated last year for a Grammy when he was alive.’

Not too long ago, Samantha Smith, the sister of late rapper Nipsey Hussle, delighted fans with one of the sweetest family pictures ever that features Lauren London while vacationing in Disneyland.

Fans were thrilled to see the image and they praised Nip’s family in the comments. 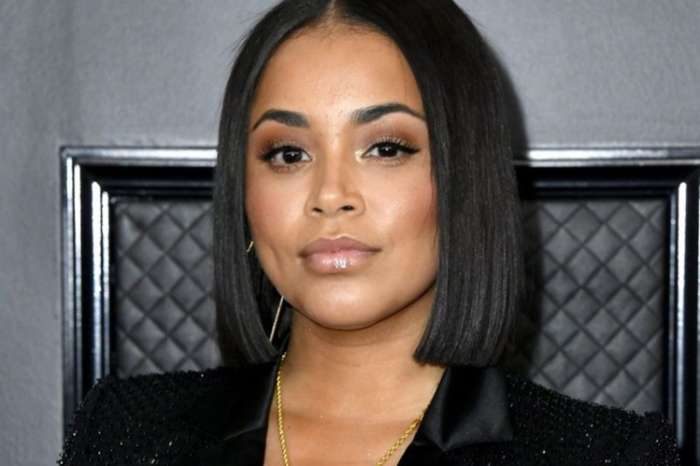 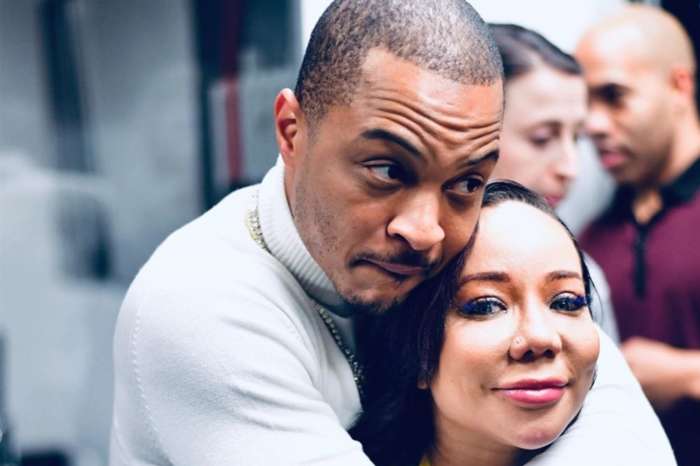 T.I. And Tiny Harris's Fans Are Confused After Another Rapper Posted This Photo With A Stunning Model