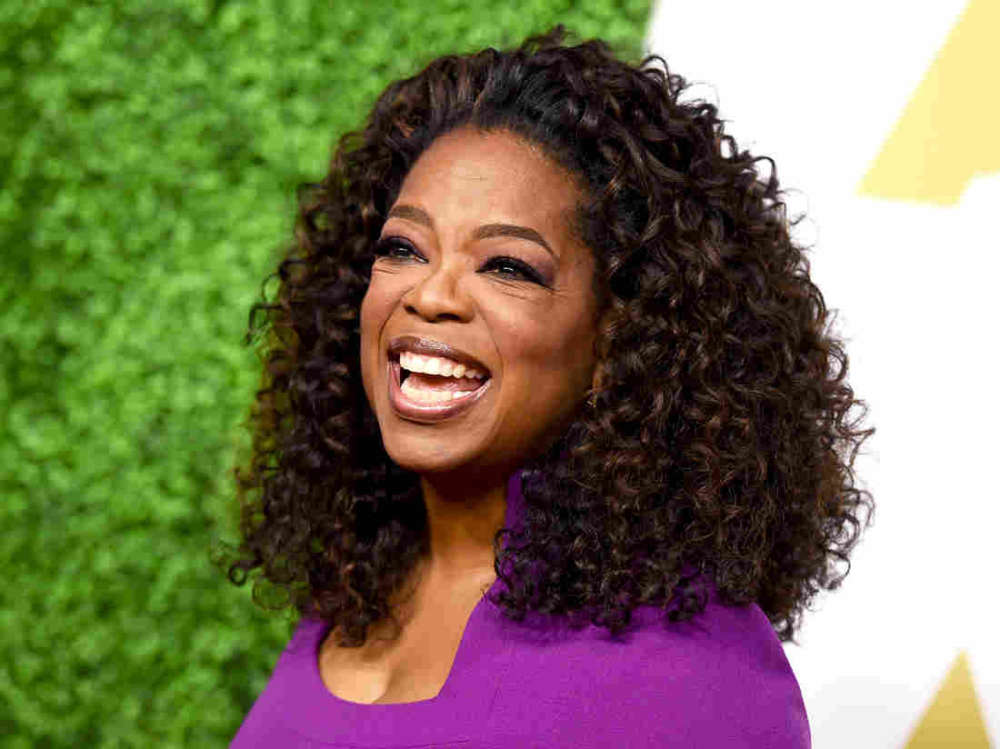 Oprah Winfrey just backed down from the Apple TV+ documentary regarding the supposed sex crimes of Russell Simmons. Reportedly, Oprah stepped away from the project just two weeks before it was scheduled to premiere at the Sundance Film Festival.

The documentary’s plot revolves around the allegations from Drew Dixon, who once worked as a music industry executive. She was just one of several women who accused the entertainment industry mogul of sexual misconduct.

Oprah, who spoke with reporters from The Hollywood Reporter, confirmed she would no longer be the executive producer for the untitled film.

Winfrey said in her statement that she wanted everyone to know she, without a doubt, stands behind women who claim to be victims of sexual assault. There are two primary reasons for her departure. For one, Winfrey said that she felt the documentary didn’t do the claims of Dixon justice.

Furthermore, Winfrey said Amy Ziering and Kirby Dick were “talented filmmakers,” but she had to back down from her position due to the difference in “creative vision.” The television media personality wanted to remove herself from the project after it was revealed it would be screened at the aforementioned film festival, despite not being ready, which Winfrey wholeheartedly believes.

This comes after Oprah was criticized by a number of men about the documentary, including Russell Simmons himself as well as the rapper/actor, 50 Cent, née Curtis Jackson. As you might recall, Russell took to his social media to accuse the 65-year-old of doing a disservice to not only himself but also to the culture.

Around that time, the news was revealed that Dick and Ziering were getting ready to drop the brand new music industry documentary, a claim from Variety stated.

As it was previously reported, Russell was accused of sexual assault by over ten women back in 2017. Since the allegations came out, Russell Simmons has been spotted in Bali as well as New York City. According to a report from Page Six, Russell was told he could no longer attend a yoga studio there due to making clients feel “uncomfortable.”