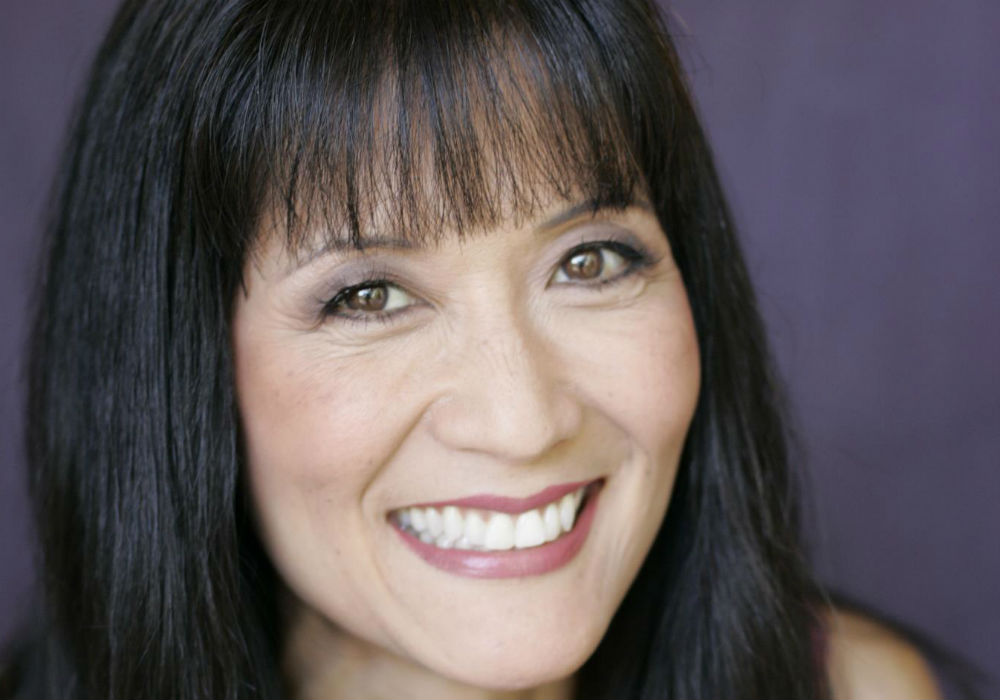 After a long battle with breast cancer, Suzanne Whang – the popular host of HGTV’s House Hunters – died on Thursday, September 19th at the age of 56. Her partner, Jeff Vezain, announced the news on his Facebook page, and he says that she died at their home in Los Angeles at 7:20 in the evening while he was by her side.

“For thirteen years she confronted cancer with courage, humor, determination and optimism,” Vezain wrote in the post. “She was immensely encouraged by the love of her family, friends and those she had yet to meet.”

Vezain added that laughter was a staple of their dynamic, and her audacious sense of humor allowed them to laugh in the face of adversity. He called Whang an amazing daughter, sister, friend, mentor, and advocate.

Vezain said that Whang was more than his true love. He called her his best friend and “an intellectual and spiritual book-end,” and he says that Whang wanted her life to be celebrated instead of mourned. However, he added that she vehemently disagreed with telling anyone “Don’t cry,” so Vezain encouraged fans to cry, if needed. He said he has been doing a lot of crying and laughing and everything in between.

In addition to hosting House Hunters for nine years, Whang was also an actress who had roles on General Hospital, Criminal Minds, NYPD Blue, and Las Vegas. She was also a comedian, radio host, producer, published author, political activist, and a minister.

Born on September 28, 1962 in Arlington, Virginia, Whang graduated from Yale University with a bachelor’s degree in psychology, and she also earned her master’s degree in cognitive psychology from Brown University, according to TMZ.

Vezain concluded his Facebook post by asking Whang’s fans for their prayers and loving thoughts. He said that both he and his longtime love appreciated all of the kind words from fans during her cancer battle. And now, he appreciates people sharing their memories of her on her Facebook page.

Vezain says he will try to keep fans up to date, and respond to as many queries as he can.

Our condolences go out to Jeff Vezain and the rest of Suzanne Whang’s family.