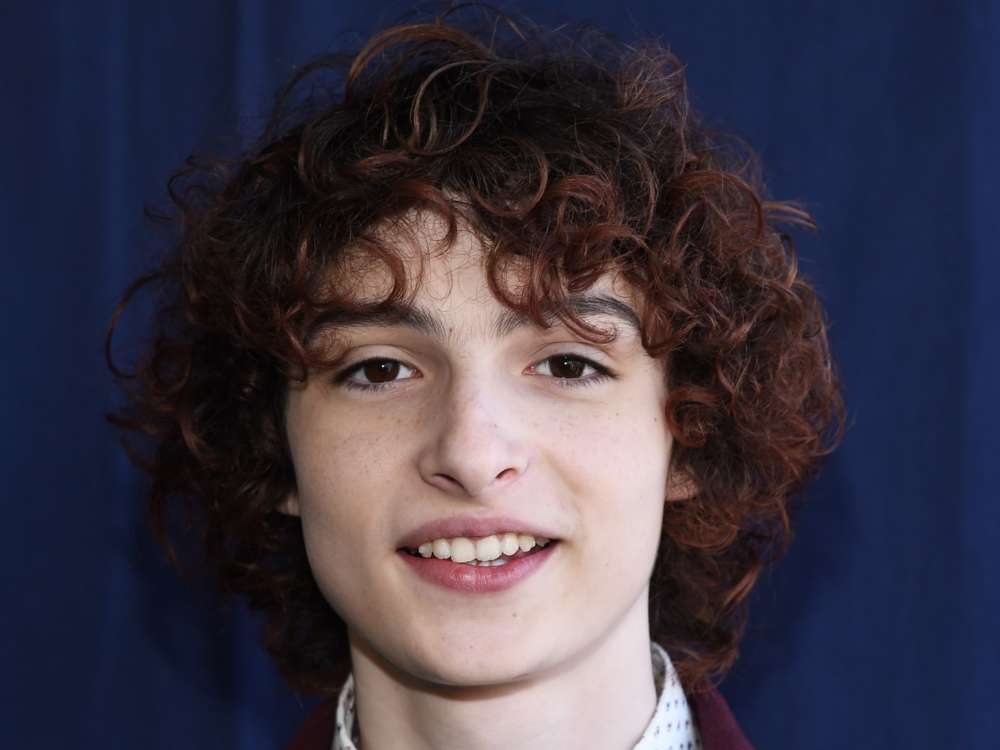 Even though Finn Wolfhard, one of the cast members of Stranger Things, is able to read and recite lines for one of the most popular television shows today, he still struggles with driving. During an appearence on Kelly Ripa and Ryan Seacrest’s talk show on Wednesday, the 17-year-old actor revealed that he has failed his driving test twice.

People Magazine reported on the star’s conversation with the two hosts today, stating that he was mad at himself for not being able to pass the test. With that said, he doesn’t struggle to get from point A to point B, at the personal cost of some of his friends. The actor joked, “so, I’m just having my friends drive me around.”

Wolfhard added that he’s been getting rides from his friends so often that he should probably start paying them. “It’s kind of ridiculous,” the Stranger Things alum remarked. Additionally, Wolfhard confirmed that the production of the upcoming season of the popular series will kick off soon.

While fans would like to know what’s going to happen, even Finn himself doesn’t know what will come of the characters’ storylines. Finn stated that they don’t give the actors the scripts until one week before, so he honestly couldn’t say.

Surprisingly, Wolfhard admitted that he and the other actors on the series get the script at the very last minute, sometimes on the day of filming. On other occasions, it’s purely a cold-read. The fear of a leaked story-line is one plausible explanation as to why the producers don’t reveal the scripts sooner, however, Finn has a different view.

Regarding Stranger Things’ co-creators, Ross and Matt Duffer, he claimed they just like messing with everybody. Finn thinks that to the creators, “it’s a sport.” Fans of Wolfhard know he has appeared in movies as well, including Stephen King’s It.

Wolfhard, despite his age, is busy with a variety of projects. The 17-year-old is a member of the band, Calpurnia, for which he’s the lead guitarist and main vocalist, and he’s also a member of another group called The Aubreys.

According to the star’s Wikipedia page, he was born in Vancouver, British Columbia, and his father is a land researcher who looks into old treaties between the Canadian government and the aboriginal populations.