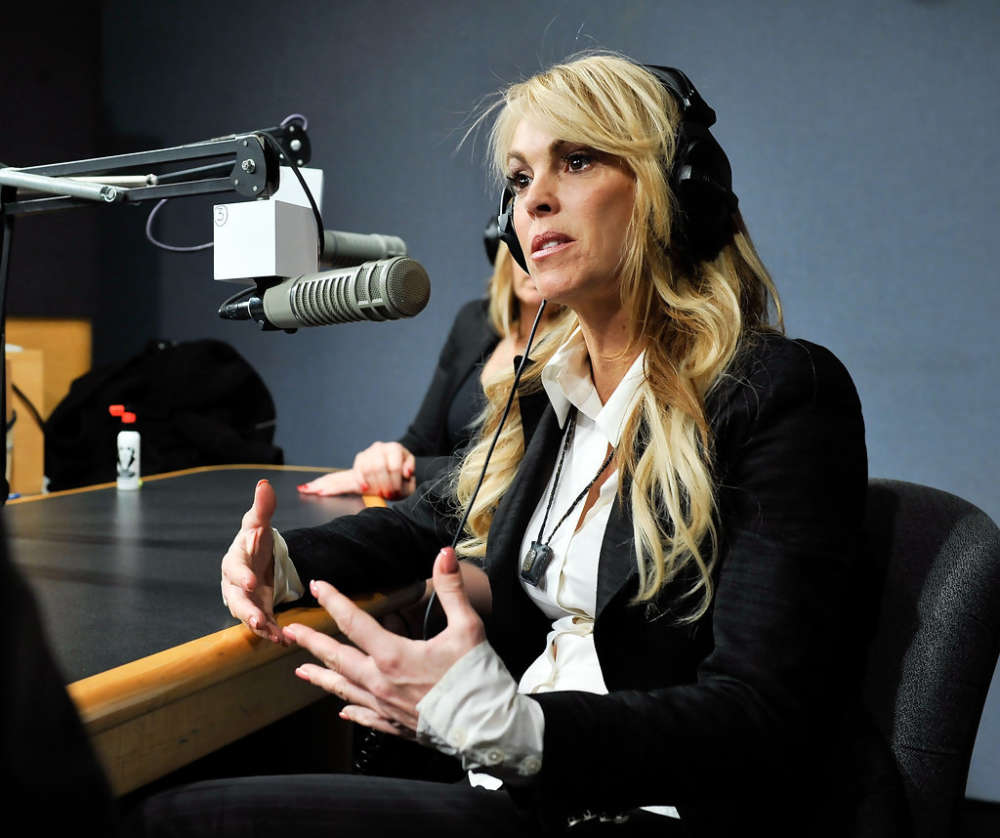 This Wednesday, the prosecutor claimed Lindsay Lohan’s mother, Dina, could face six months behind bars following her hit-and-run accident on Long Island, a new report from Page Six revealed. Dina Lohan was in Nassau County earlier today where her lawyer, Mark Jay Heller, asked for a brief conference to discuss a few elements of the case.

Shortly after the off-the-record conversation went down, Harrington, the judge presiding over the case, stated she would be postponing the case until the 27th of February. During the time until her trial, the judge will be looking for a program for Dina.

Alexandra Wolff, the assistant district attorney, claimed she was looking for 6 months in jail and five years of probation due to the drinking and driving incident. Reportedly, Lohan walked out of the courthouse and ignored questions from reporters, but did pause to ask if one of the reporters were ok when they tripped and fell.

Additionally, Mark Jay Heller claimed the case is simply an “allegation” at this point that hasn’t been proven by the district attorney’s office. As it was previously reported, police accused Lohan of fleeing the scene of an accident after she smashed into a Mercedes-Benz at the Merrick Mall on Saturday.

The other driver of the vehicle followed the reality star to her house, and she subsequently fell on her face in front of a police officer who then arrested her. Reportedly, Lohan refused to take a sobriety test and was charged with a felony DWI.

As most know, this wouldn’t be the first time Lohan has been charged. She was charged back in 2014 as well. Lohan has been arrested on a number of driving infractions, including driving with a suspended license after failing to pay $14,000 in taxes.

Reportedly, the Nassau DA’s Office offered another program in which defendants can avoid going to prison. At the moment, it’s not entirely clear whether Lohan fits the requirements to join the program. The program is called, “DWI Rapid Intervention, Verification, Evaluation, and Rehabilitation.” As most know, Lohan’s daughter, Lindsay, has also run into problems with the law. 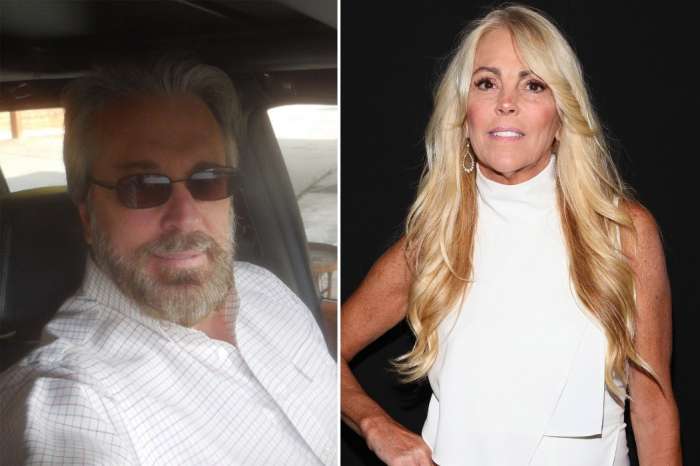 Dina Lohan Back Together With Online ‘Catfish’ Boyfriend, Jesse Nadler Gets Her An Engagement Ring 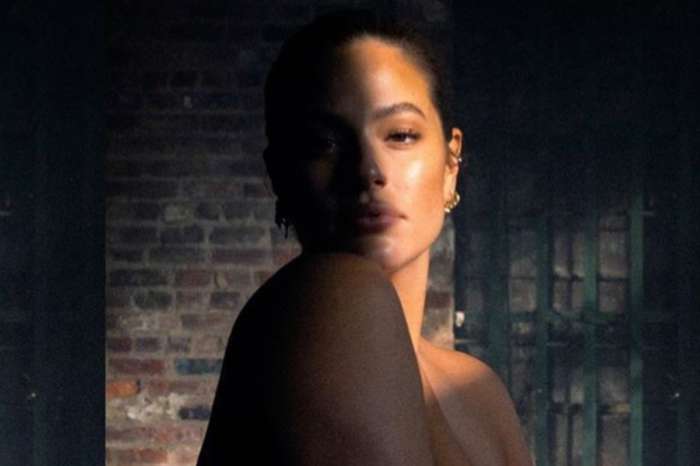