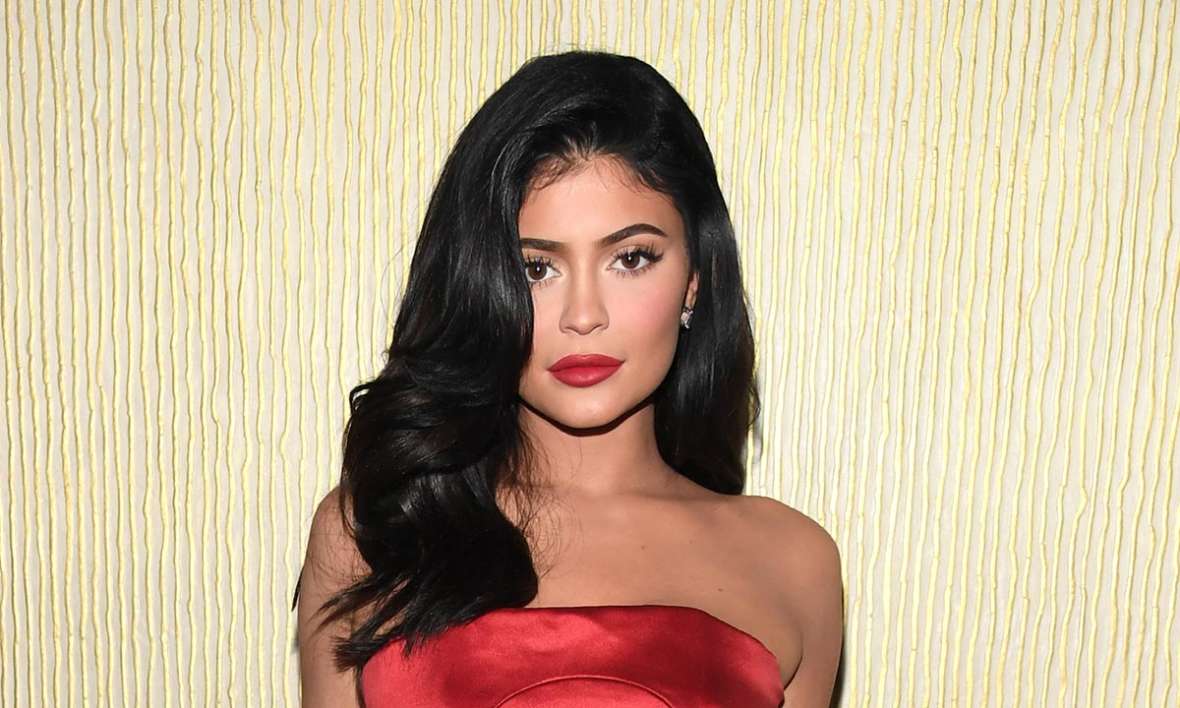 Kylie and Kendall Jenner are some of the most popular entrepreneurs out there, but there’s no question that their fame and success often comes at a price.

TMZ reported earlier today that Kylie and Kendall’s new design is under attack from another lingerie company who claims they own the original copyright. According to the entertainment news outlet, Klauber Brothers filed a lawsuit against the two sisters, stating that they ripped off their design.

Court documents obtained by the publication claims that the two Keeping Up With The Kardashians stars are making money from copyrighted material, that they are neither the owners of, nor do they have permission to use.

Furthermore, the Klauber Brothers and their attornies accused Kendall and Kylie of selling the products in Nordstorm and on Kylie’s online marketplace, Kylie Shop. Klauber filed a suit against them, asking for all of the profits.

As it was noted above, Kylie and the rest of the Kar-Jenner clan have run into legal troubles before. Reported by Todd Malm back in 2017, Kendall and Kylie were under attack from the estates of several different artists, including Pink Floyd, Tupac, Ozzy Osbourne, and The Notorious B.I.G.

As it was previously reported, the two reality stars created $125 t-shirts using the faces of some of the most iconic North American artists in history, except, with their own images superimposed over them. Social media users, as well as the lawyers for the aforementioned estates, weren’t thrilled.

On their respective social media platforms, Kylie and Kendall both apologized for what they had done and stated that they didn’t think about the concept enough before putting it into action. Furthermore, some people on social media questioned their claim that they were “huge fans” of the artists.

Other members of the family, for instance, Khloe Kardashian, have been criticized heavily as well, but for slightly different reasons. For instance, Jameela Jamil has thrashed Khloe on a number of occasions for promoting non-FDA approved products to her legions of fans.

Even Kim Kardashian had to write an apology after she used the term, “Kimono,” as the title of one of her product lines. When it comes to business and entrepreneurialism, mistakes are almost always made, so fans of the family are fine with giving them a pass.