Stephanie Pratt Says Filming ‘The Hills’ Reboot Was Terrible – She Almost Bailed Multiple Times And Went Back To London! 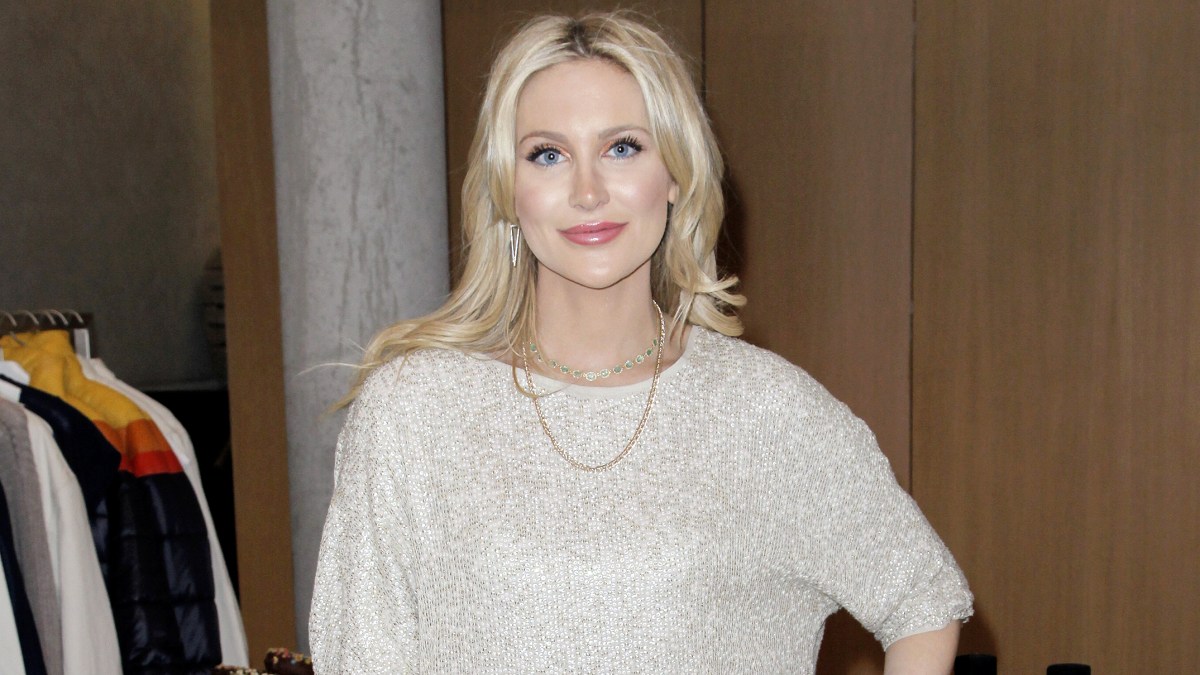 Despite the fact that Stephanie Pratt is definitely part of The Hills: New Beginnings and you’ll be able to see her on air in the upcoming year, the star tells HollywoodLife that her experience shooting for the reboot was not the best! In fact, she had so many hard times during that process that she was close to giving up her gig and going back to London!

While in attendance at her MeMe London Jewelry Launch party in L.A., the celeb shared with the news outlet that ‘the beginning of this series was really hard for me. There were times when I had a suitcase out ready to go back to London. … I thought filming The Hills would definitely make me want to plant my feet in L.A., but this series has just been like, ‘Do I really want to hang out with these people?’’

It sounds like the project was not a pleasant reunion but rather more of a nightmare for Stephanie who made it very clear that she had a hard time shooting for the show.

As fans know, while Kristin Cavallari and Lauren Conrad chose not to come back, Spencer Pratt (Stephanie’s brother,) Holly Montag, Brody Jenner, and Audrina Patridge opted to still be part of it.

That being said, was Stephanie excited to spend time with any of those co-stars?

‘Some of them. A lot of them. It’s just that LA fakeness I don’t get in London. It’s very surface here, and people aren’t upfront, and I’m very upfront, and that’s not going over well with the cast. If I were to do a pros and cons list, just seeing how this [jewelry] line goes in the store would be the decider.’

She went on to say that while she really loves the show, ‘It’s really hard at times.’

That being said, Stephanie is conflicted about how to feel about it! 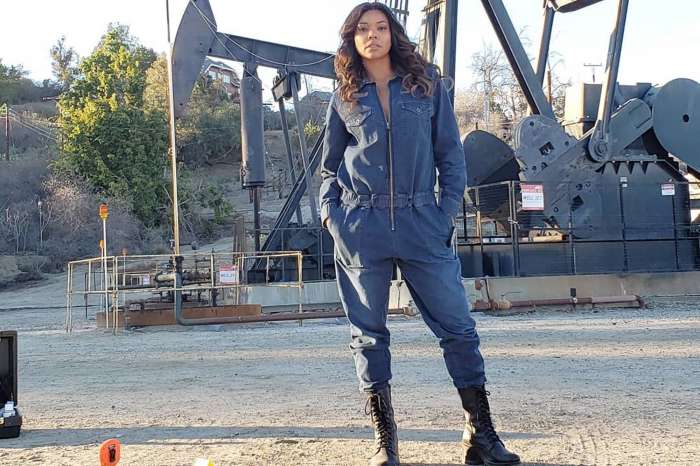