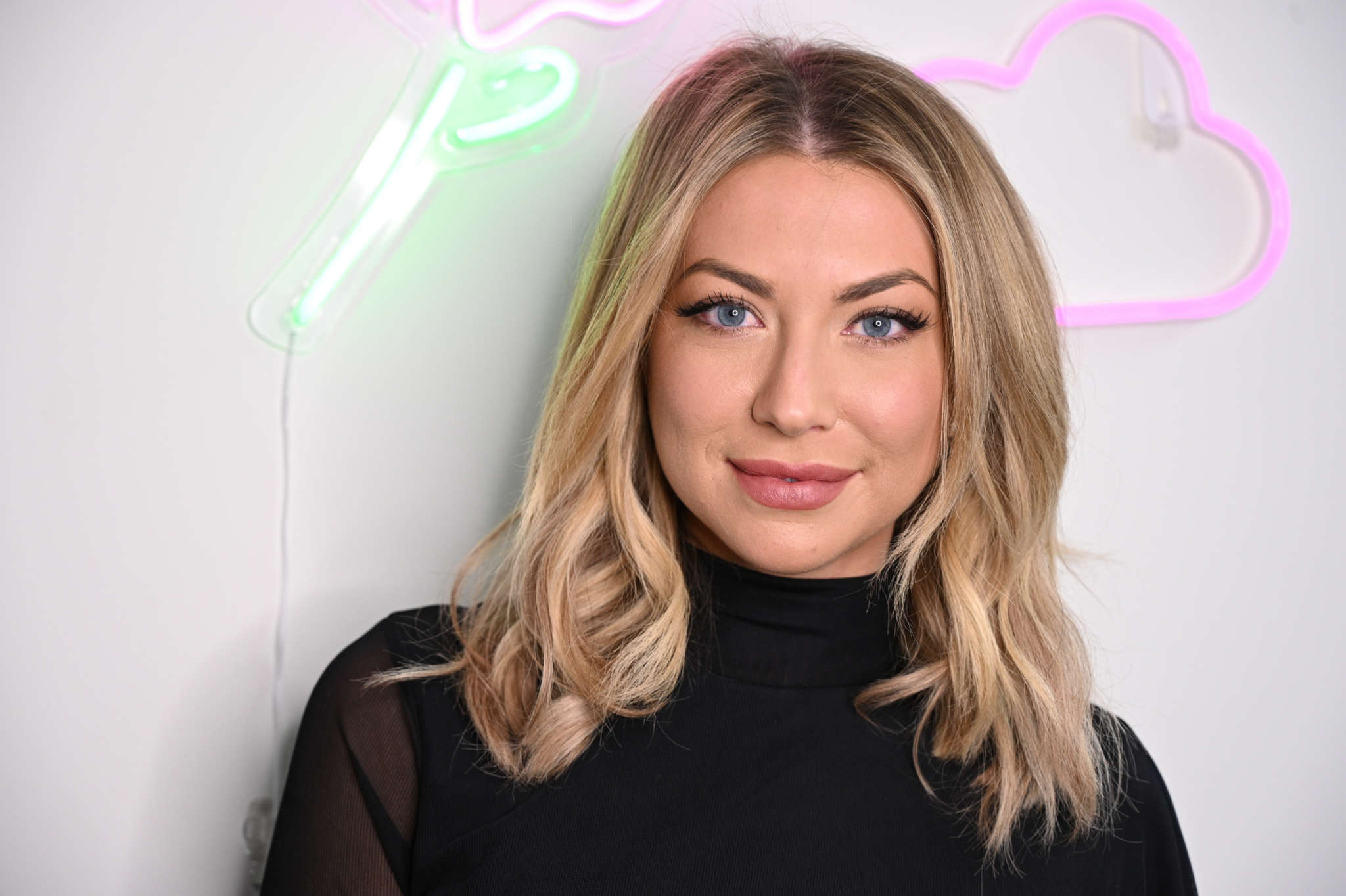 The former Vanderpump Rules star is going to be a mom! According to new reports Stassi Schroeder is expecting her first child.

This piece of news comes after the reality TV celeb was actually fired from the series that made her famous over racism accusations, alongside fellow cast member Kristen Doute.

Earlier today, US Weekly reported that Stassi and her fiance, Beau Clark, are going to be parents soon.

Just a few days ago, the supposed mother to be was axed from Vanderpump Rules after former co-star Faith Stowers exposed their racist actions in the past.

Then, the pair was seen out and about in L.A. yesterday, picking up some food and apparently, she was trying to hide her baby bump with the long cardigan she was wearing.

At this point in time, however, the longtime couple if yet to confirm the pregnancy reports.

In the meantime, Stassi has been making headlines because of her firing over an incident that took place in 2018.

Allegedly, she and Kristen went as far as to call the police on Faith for a crime she did not commit.

In the meantime, Kristen apologized in private to Faith for their actions but in the end, she was still let go from the series.

And the two women were not the only ones who lost their jobs on Vanderpump Rules over displays of racism!

As fans of the show know by now, Max Boyens and Brett Caprioni were fired as well after some older and rather offensive tweets were dug up again.

They expressed regret over the said tweets and even Lisa Vanderpump backed the two men up during the reunion episode but in the end, the network axed them anyway!

It was definitely a way for them to show that racism will no longer be tolerated amid the Black Lives Matter protests happening in all 50 states.

Stassi is very upset over losing a gig that she really loved but at least she can look forward to being a mom, now. 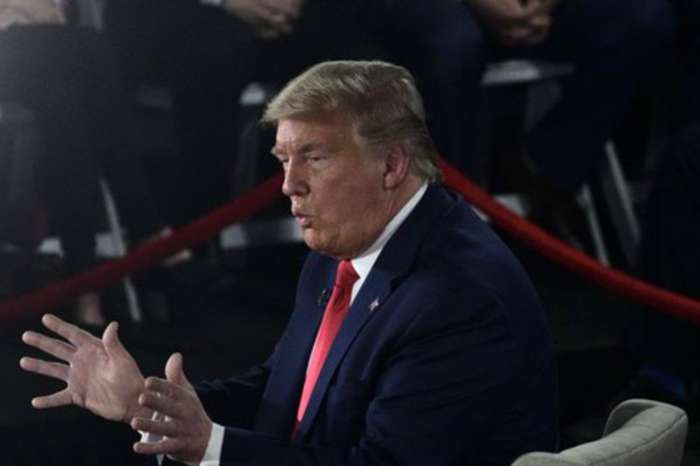