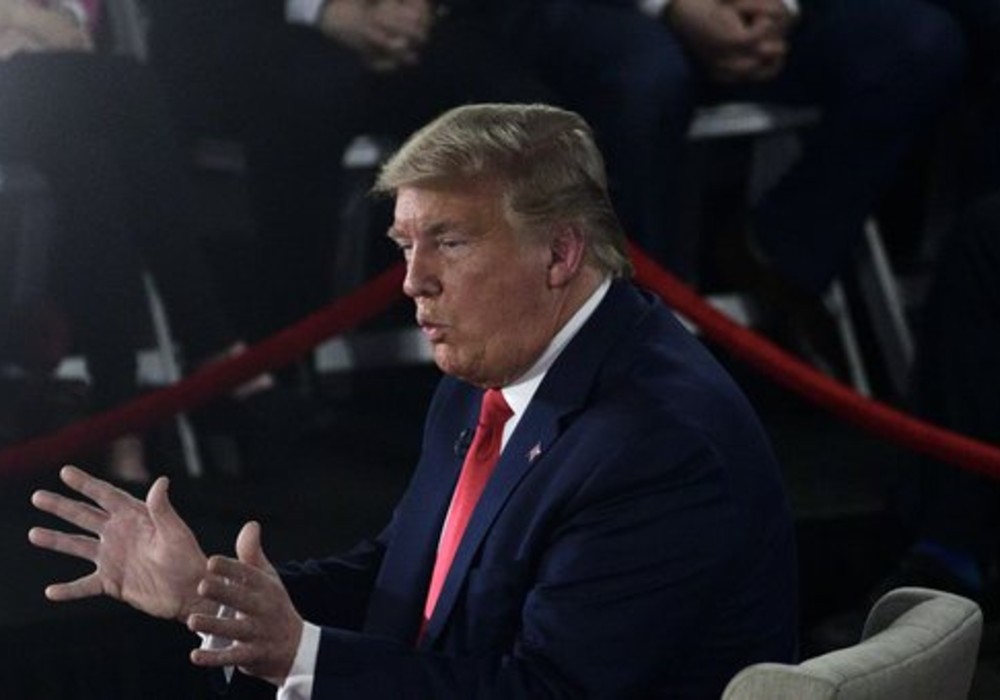 After facing widespread criticism over the chosen date, President Donald Trump has rescheduled his upcoming rally in Tulsa. Originally, the POTUS had planned to hold the rally on June 19, or Juneteenth, the holiday marking the official end of slavery in the United States.

President Trump announced that he changed the date of his rally to Saturday, June 20, via Twitter. In addition to coinciding with Juneteenth, there was also criticism about the location of his rally. Tulsa, Oklahoma is the location of the single worst incident of racial violence in American history.

…of respect for this Holiday, and in observance of this important occasion and all that it represents. I have therefore decided to move our rally to Saturday, June 20th, in order to honor their requests…

In 1921, the Tulsa Race Massacre resulted in the looting and burning of Black Wall Street – a prosperous black community – by white rioters. In just 24 hours- between May 31 and June 1 – 35 blocks were burned, more than 300 people died, and thousands were displaced from their homes.

After hearing from his African American supporters and friends, President Trump decided to change the date of the rally, but not the location.

“We had previously scheduled our #MAGA Rally in Tulsa, Oklahoma, for June 19th – a big deal,” wrote Trump. “Unfortunately, however, this would fall on the Juneteenth Holiday. Many of my African American friends and supporters have reached out to suggest that we consider changing the date out…of respect for this Holiday, and in observance of this important occasion and all that it represents.”

He went on to write that he decided to move the rally in order to honor those suggestions. And, the President also claimed that his team has already received more than 200,000 ticket requests.

“I look forward to seeing everyone in Oklahoma!” tweeted the President.

On behalf of our entire nation, CONGRATULATIONS to the incredible West Point Class of 2020! pic.twitter.com/mXBXmRDBbP

Trump’s history of making racially insensitive comments had some believing that his choice for the location of the rally and the date wasn’t an accident. Political strategist Atima Omara posted after the POTUS’ team announced the June 19 date in Tulsa for the first MAGA rally of the 2020 campaign that it wasn’t “a dog whistle, this is an air raid siren.”

Donald Trump’s former White House Communications Director Anthony Scaramucci wrote that the Commander in Chief’s decision to hold a rally in Tulsa on Juneteenth is “abhorrent” and a “wink at his racist supporters.”

“He doesn’t even need votes in Oklahoma,” said Scaramucci.

At the same time, Oklahoma governor Kevin Stitt says that he is “honored” that President Trump chose his state for his return to the campaign trail after canceling events due to the COVID-19 pandemic. 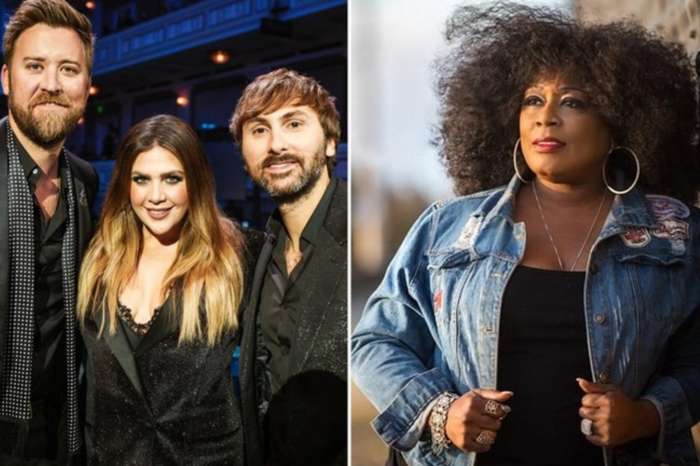