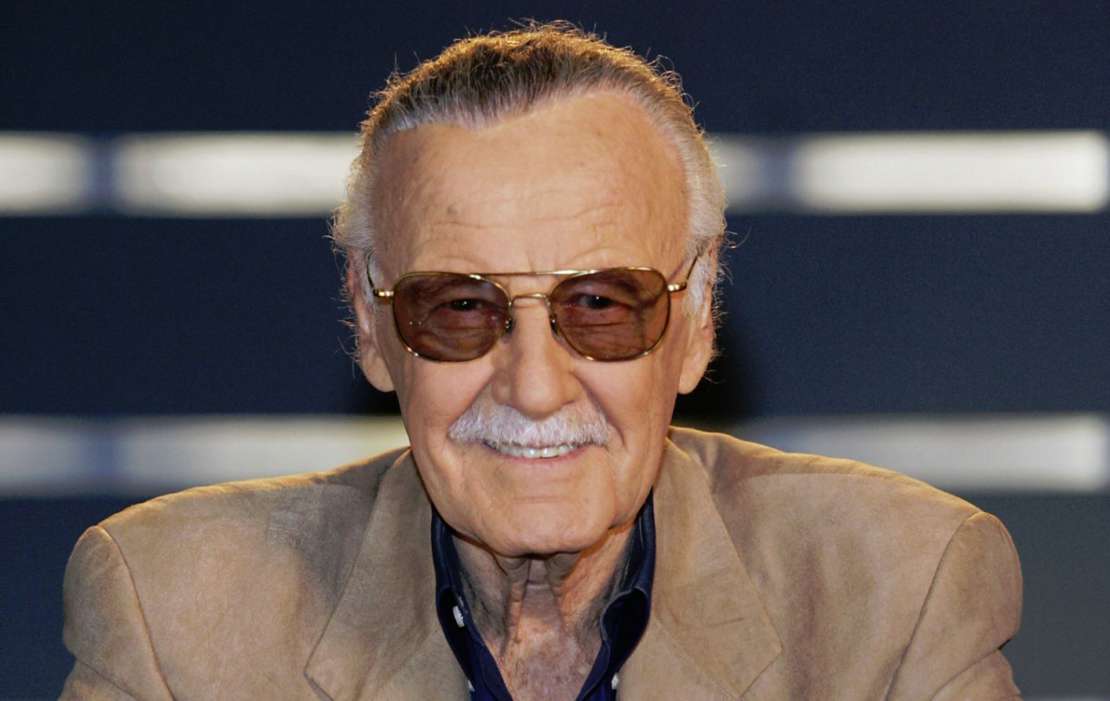 According to a report from Page Six, the former manager of Stan Lee was taken into police custody on Saturday due to charges of elder abuse for the way he acted toward Stan Lee. Keya Morgan was booked in Arizona on an outstanding arrested warrant issued by the Los Angeles County prosecutors at the beginning of May.

Morgan is now up against a series of bad charges, including false imprisonment of an elder adult, forgery and fraud against an elder adult, embezzlement, theft, as well as one count of misdemeanor elder abuse.

The police accused Morgan of trying to make money off the Marvel Comic creator’s massive pool of wealth, moreover, he tried to act as Lee’s conservator, despite not having any of the proper authority to do so. The police accused him of also stealing $262,000 from an autograph signing session the comic book creator did in May of 2018.

Moreover, the authorities claim the ex-manager took Lee from his house in the Hollywood Hills to a Beverly Hills condo where he could exert more control over the Marvel mastermind. Lee’s daughter filed a restraining order against Morgan on behalf of her father, who was declining mentally and physically.

She accused him of trying to take authority over Lee’s money as well as all of his business affairs. The lawyer for the business manager claim that the abuse charges are “without merit.” His attorney-at-law, Alex Kessel, claims his client has never abused an elderly person, especially Stan Lee.

Previously, there was a deal for him to surrender himself to the authorities, however, the police chose not to honor the deal. In November of last year, Lee died at the age of 95-years. The judge set the bail amount to $300,000, and he’ll have to travel to LA to face the charges.

As most know, Stan Lee practically became a billionaire over the last twenty years following the massive spike in popularity in comic book movies, which studios have been buying the rights to ever since the first X-Men came out in the early 2000s.

While there were comic book movies in the past, including Batman and others, studios became interested following the smash hit of X-Men, starring Halle Berry, Hugh Jackman, among others. 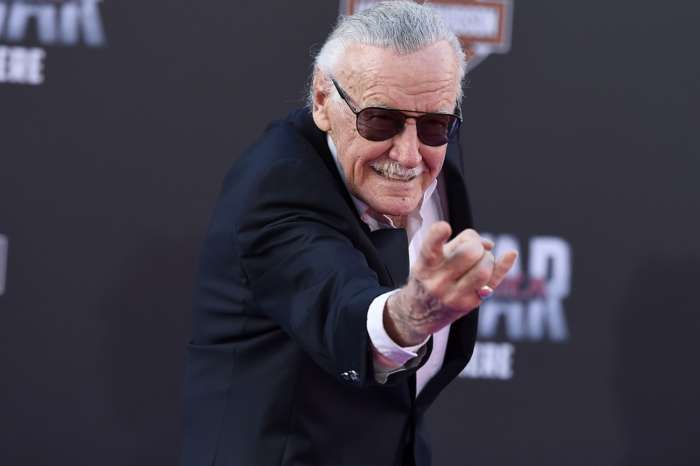 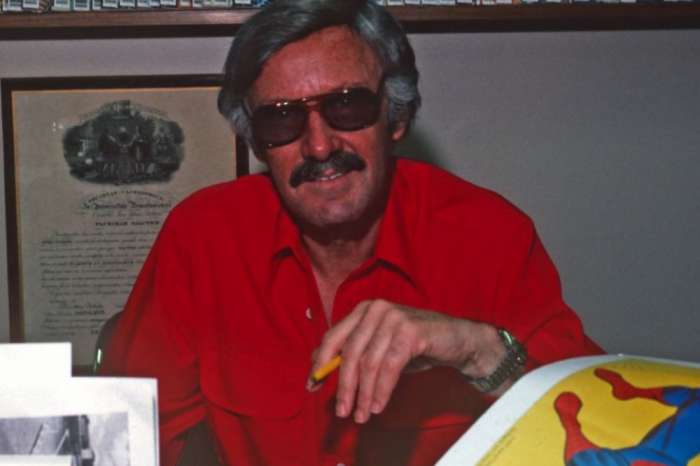 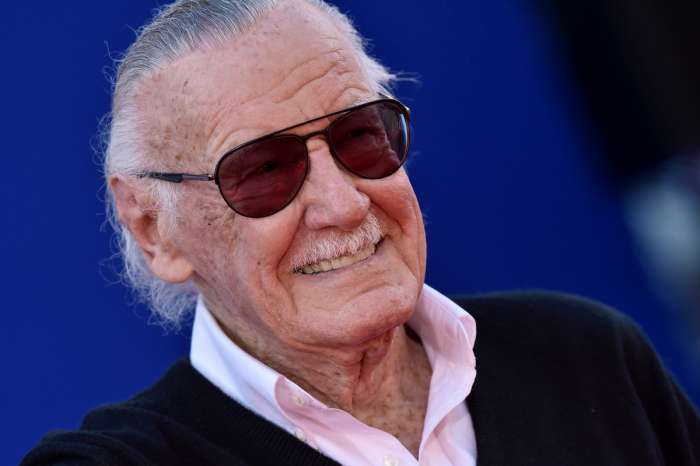 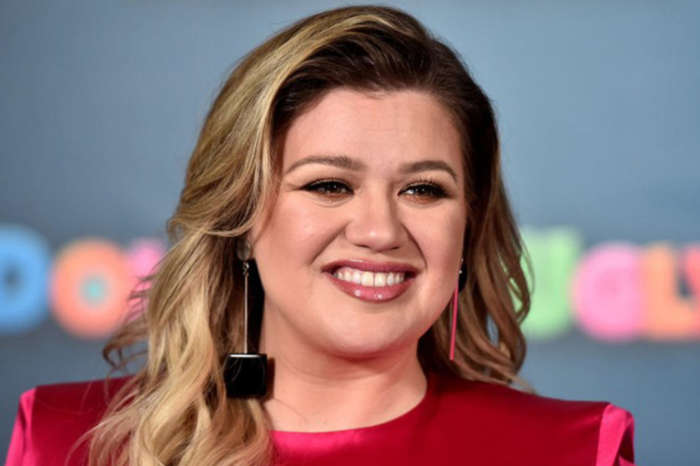 Kelly Clarkson Almost Falls Flat On Her Face At Red Carpet Event But Has Epic Recovery - Check Out The Vid!