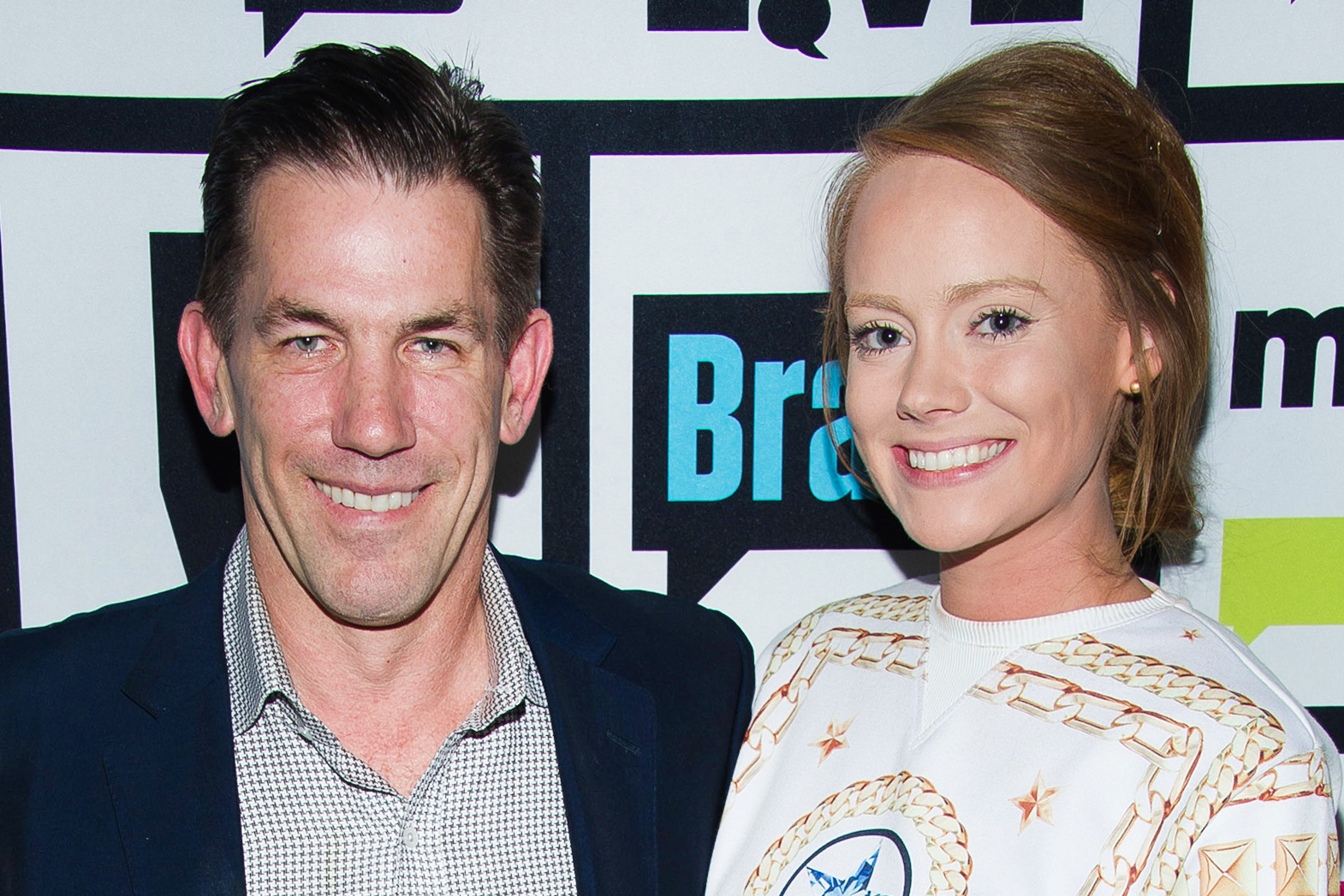 Bravo fans couldn’t believe their eyes when Kathryn Dennis and Thomas Ravenel appeared to be cozying up to one another in a new photo. The former Southern Charm star is setting the record straight when it comes to the status of their relationship.

Kathryn and Thomas were seen in a picture dressed to the nines in a picture that was captured: ‘I’m nobody’s Bond girl,’

Not long after, there were reports claiming that the toxic exes were seeing each other again.

A source told People Magazine: ‘Thomas and Kathryn have been spending a lot of time together. They’re on really good terms. It started with co-parenting, but it quickly grew into something more.’

All About the Tea exclusively spoke directly to the Ravenel who set the record straight: ‘Nothing is happening between Kathryn and I. We are not dating again and never will.  I attended a James Bond-themed party Saturday night. I saw her and was pulled into the photo. Nothing less, nothing more. We’re co-parenting because it’s healthy for our children’s development. We have a strictly platonic relationship.’

It seems that fans of Dennis have jumped the gun. There are many in her comment section warning her to stay away from the man that she had such a nasty custody battle with.

‘I’m convinced there’s a shortage of real men in your town..’ wrote one.

‘Be a positive role model for your daughter atleast. This is disgusting,’ added another.

This follower reminded her: ‘No no no no no!!!! Co parenting yes, posing on social media as a couple oh God No! Binge watch past seasons if you need your memory refreshed’

While another commented: ‘Why are you with him?!??!? I get he fathered your beautiful children BUT…..’

What do you think is really going on between the two?