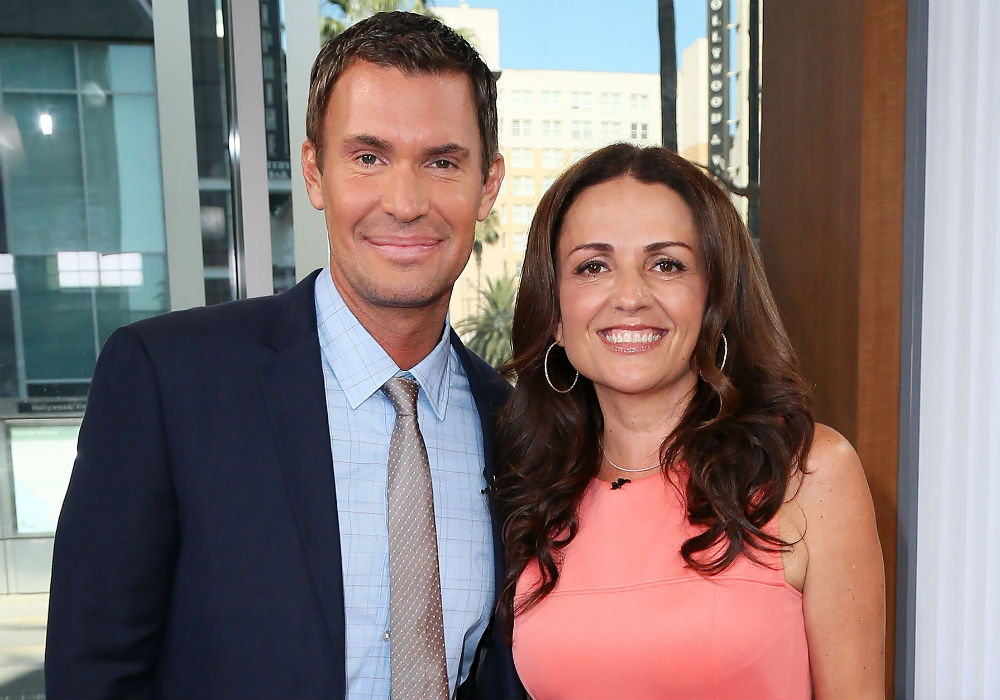 Jeff Lewis is trying to make amends with his former Flipping Out co-star Jenni Pulos. Earlier this week, Lewis revealed on his SiriusXM talk show that he sent an apology text to Pulos after their close friendship came to an end during the final season of Flipping Out.

“What I wrote to her is, ‘Hi, Happy New Year. I hope you and your family are happy and healthy. Would you be open to meeting with me sometime?’ ” Lewis said. “‘I don’t feel good about what happened between us and I’m very sorry for my role in it.’“

The interior designer explained that he would love to sit down and talk to Pulos in person, and he hopes she responds to the message. Lewis said that he hopes they can reconcile and be friends again, but he is open to whatever Pulos wants.

Lewis said he doesn’t expect anything in return from Pulos, but he plans on clearing his conscience and telling her everything that he’s sorry for. However, he wouldn’t go into the meeting and ask Pulos what she’s sorry for. Instead, that should happen in her own time, or not at all.

Lewis and Pulos were friends for 20 years, and he said that she is like his sister. They basically live in the same neighborhood, said Lewis, and he knows he is going to run into her one day. The house flipper doesn’t want that meeting to be awkward or uncomfortable, but he has no expectations attached to his request to meet.

Their friendship came to an end after they got into a heated argument during Season 11 of Flipping Out. Pulos voiced her concerns over her job at Jeff Lewis Designs hindering her dream of being an actress. During their argument, he accused her of complaining about him to Bravo HR, an accusation she denied.

Eventually, Lewis fired Pulos, and everything between them played out in front of Bravo cameras during the final episode of Flipping Out’s 11th season. Even though Bravo never officially canceled Flipping Out, there hasn’t been a new episode since Lewis and Pulos went their separate ways, and that was more than a year ago.

Pulos told Andy Cohen on Watch What Happens Live that her falling out with Lewis was difficult because she loved him like a brother. She is also the godmother of Lewis’ two-year-old daughter Monroe.

“The whole thing is wild and completely unexpected,” Pulos said. “I have loved him like a brother and I always will. I wish him and [Monroe] the best and their family and his father. They’ve been a big part of my life for a long time.”

Jeff Lewis said that he had been thinking about contacting Jenni Pulos for months, but he waited because there was a lot of hurt and they had a deep, loving relationship. It took him a long time to think about what he did wrong and why Pulos reacted the way she did.

“So I finally realized that it was time,” Lewis added. “It was a new year and I’m going to reach out and I’m just going to put it out on the line.”

Jeff Lewis says he is sorry for how things went down between him and Jenni Pulos, and believes there will be a reconciliation. 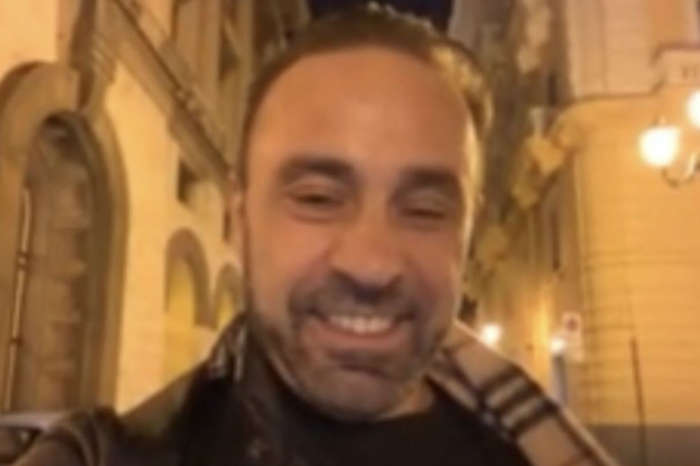 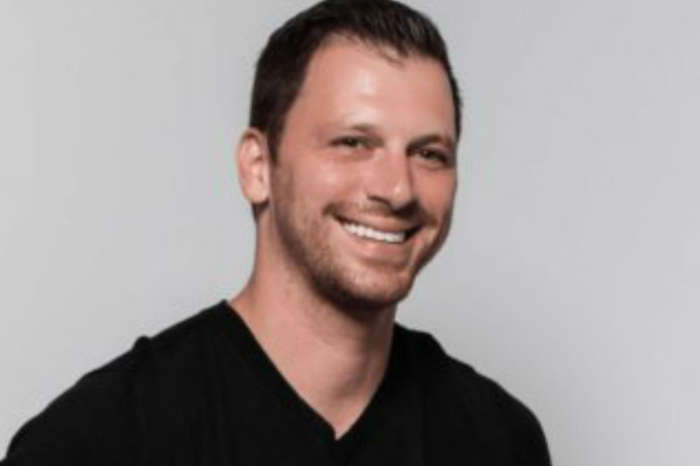 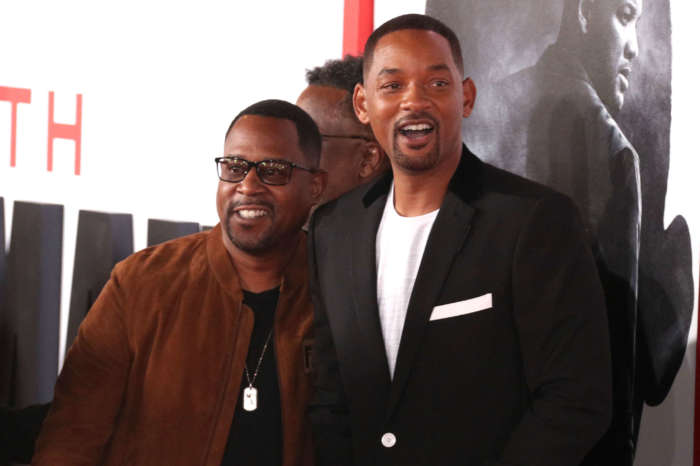