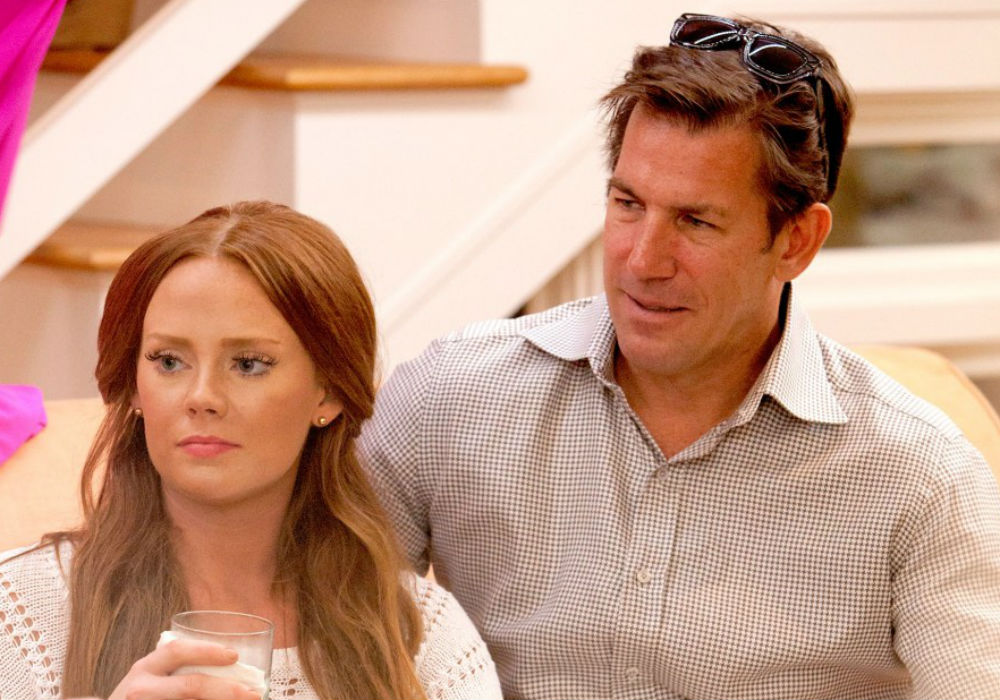 Who would have thought when Kathryn Dennis first appeared on Southern Charm back in 2014 that things would get this nasty between her and Thomas Ravenel? Their relationship always had its ups and downs, but as they continue to battle over the custody of their kids – Kensington, 5, and Saint Julien, 3 – things just get nastier by the day.

During a recent episode, fans witnessed Dennis break down over the custody drama and the legal issues Ravenel is facing. Police arrested the former South Carolina state treasurer last September on charges of assault, and the case is still ongoing.

Dennis worries that if Ravenel goes to jail, she will essentially be a single mom. And, she doesn’t know how to talk to her kids about what is going on with their dad.

Her co-star Shep Rose recently revealed that the on-camera breakdown fans witnessed wasn’t an isolated incident. He told People Now that Dennis had another breakdown off-camera, and he is worried about her.

Dennis and Ravenel currently have 50/50 custody, but she filed for primary custody of the kids last October after his arrest. He has claimed in court documents that Bravo encouraged her to go after full custody so it could be a dramatic storyline this season, and the accusations keep getting worse.

Each one has accused the other of having mental health issues as well as abusing drugs and alcohol, and Dennis says Ravenel has admitted to locking the kids in their room at night.

Now, Dennis is getting some support for her claims from another one of Ravenel’s ex-girlfriends. Luzanne Otte recently filed an affidavit claiming that Ravenel once told her that he “would be better off if she [Dennis] overdosed,” and Otte also claims that Ravenel has wished that Dennis’ mother – who had breast cancer – would die.

“Each of the days I was in Charleston, Thomas would drink alcohol at night. He had prescriptions for Adderall, Cialis and a sedative in his bathroom,” said Otte. “Each night, Thomas would become impaired and his mood would quickly turn aggressive. I do not know if it was from drinking too much or whether he had an extreme reaction to alcohol combined with whatever medication he was taking.”

While Dennis has had her own struggles with substance abuse, she successfully completed rehab and has been clean since 2016. She says that her children have helped her get better, and all she has to do is look at them or scroll through pics on her phone to stay on the right path. 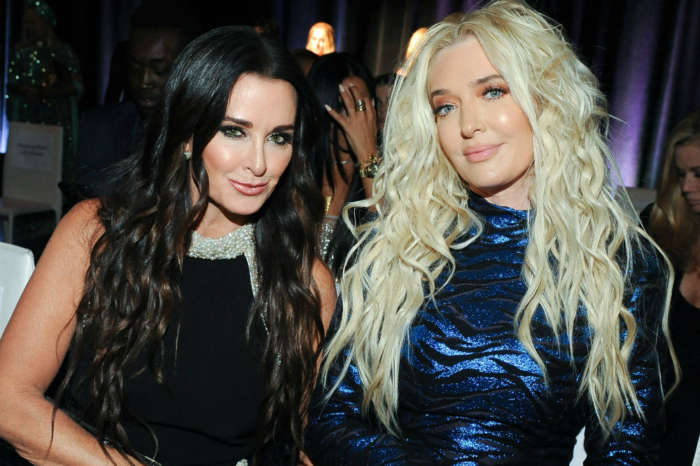