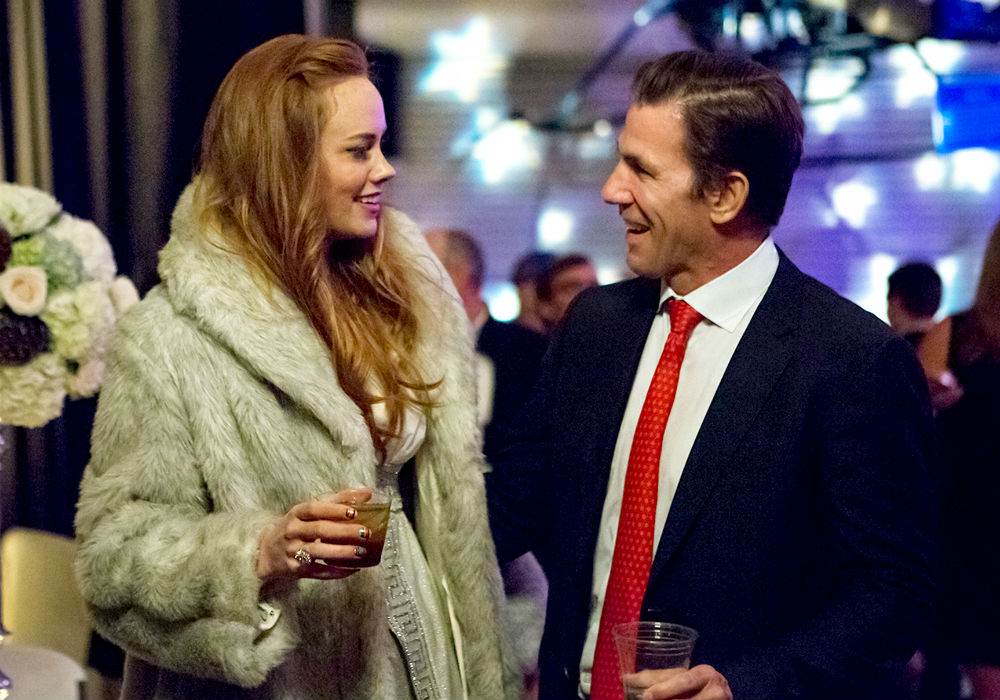 Kathryn Dennis is the comeback queen of Southern Charm, but that cannot be said about her baby daddy and ex Thomas Ravenel. While he awaits to be arraigned for sexually assaulting his children’s nanny – who recently filed a civil suit against him and Bravo – Dennis is getting along with her castmates and being the best mom she can be to their kids Kensie and Saint.

Since Season 1 of Southern Charm Dennis and Ravenel’s relationship has been a rollercoaster for fans. Together, not together, enemies, lovers, and now it seems just trying to handle co-parenting together as best they can.

Will the real badasses please stand up #okur #heeoowwwww

While Ravenel is awaiting trial, and his former girlfriend Ashley Jacobs has been filming for Season 6 of Charm, Dennis has become besties with Charleston’s Grande dame Patricia Altschul, made amends with all of her co-stars – even spending Thanksgiving filming with Austen Kroll – and sharing adorable photos of her kids on Instagram.

Jacobs, Dennis’ sparring partner from Season 5, was recently spotted filming with some of the cast for Season 6. It was rumored that she was there to confront Dennis, but she was nowhere to be found.

Instead, Dennis and her kids were helping her brother Luke Dennis wed girlfriend Natalie Verenes in a South Caroline ceremony, where Kensie and Saint played major roles.

Once in a while, right in the middle of an ordinary life, love gives us a fairytale ? #firsttimeflowergirl #firsttimeringbearer

Dennis shared multiple photos of her kids from the ceremony and even called Verenes her sister in one post.

“I gained a sister yesterday,” she captioned one post.

Ahead of the big day she gushed over her brother in a separate post.

“Many men can make a fortune but few can build a family. Cannot believe my big brother Luke is getting married tomorrow. Just yesterday we were 2 [hot] redheaded noodles running around and now we’re making our own families. #stillgoingtocallyouLukieDukie”

Many men can make a fortune. But very few can build a family. CanNOT believe my big brother Luke is getting married tomorrow. Just yesterday we were 2 [hot] redheaded noodles running around And now we’re making our own families. #stillgoingtocallyouLukieDukie

While Dennis is living her best life, raising her kids, vacationing with girlfriends, and winning over fans, Ravenel’s fall from grace has been going from bad to worse.

From his arrest for sexual assault, his nasty break-up with Jacobs, being fired from Southern Charm, and now a lawsuit from his accuser, it’s safe to say Dennis is certainly “winning” their break-up.

Kathryn Dennis will return for Season 6 of Southern Charm in 2019. 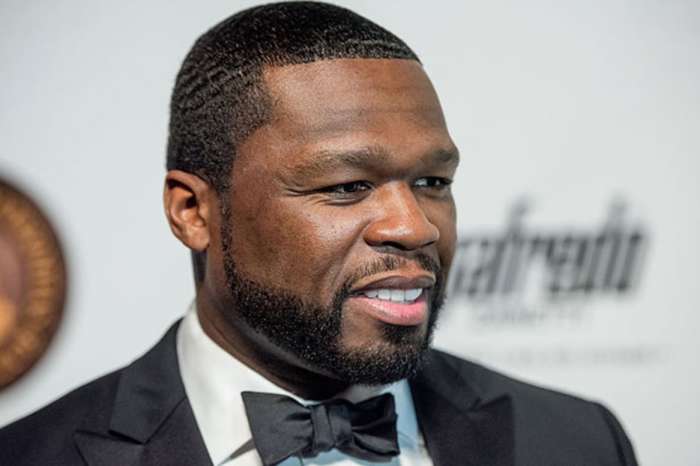