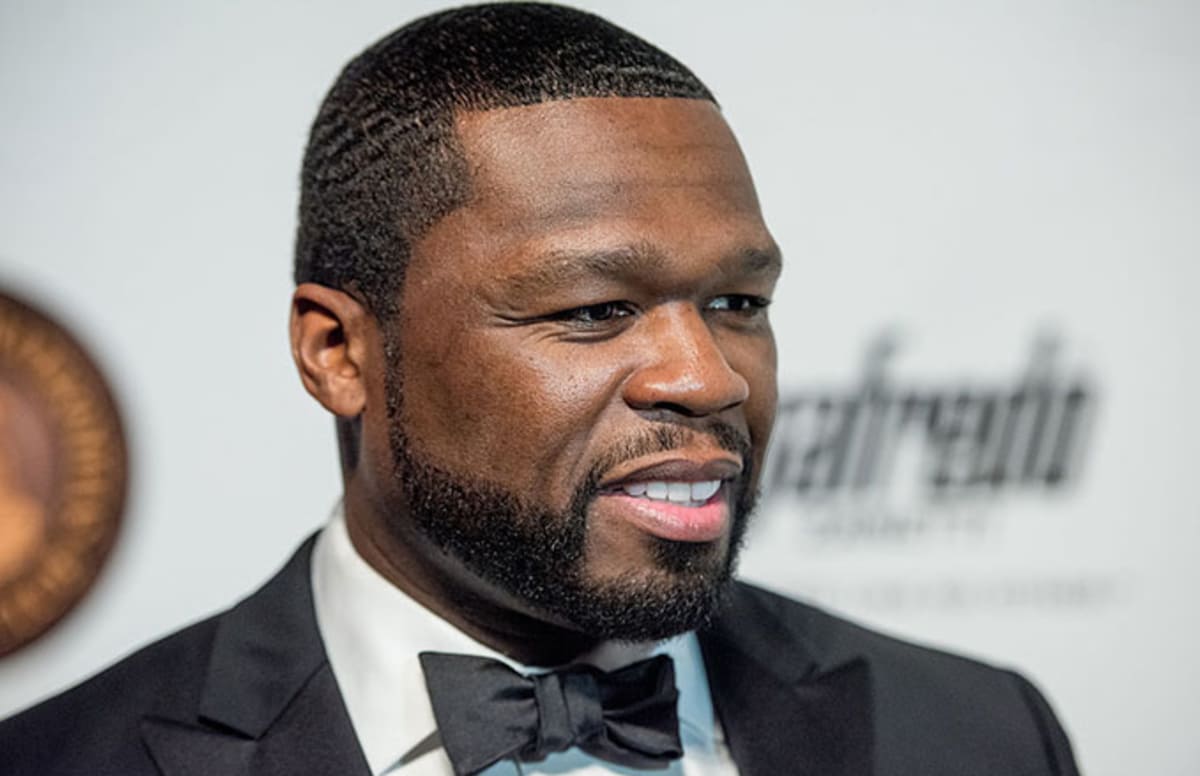 50 Cent’s Christmas tree might bring up some hate towards him, considering that he decorated it with his ex’s belongings. The rapper showed off his Christmas tree, and it has shoes hanging from its branches.

Along with the photo the rapper posted the following caption: ‘I couldn’t find the balls for my tree, so my Ex old s**t a work ?yeah she had to leave with what she came with. ?LOL.’

There were a lot of users who slammed 50 Cent for being petty with his comment.

I couldn’t find the balls for my tree, so my Ex old shit a work ?yeah she had to leave with what she came with. ?LOL

Speaking of 50’s ex-girlfriend, 50 Cent and his baby mama Shaniqua Tompkins got in an online feud just recently.

This did not end here and Shaniqua clapped back. Here’s what she posted:

‘I find it humorous that a not so gangster rapper will go so hard and be so diligent at going at his child and his child’s mother, but won’t keep that same energy for the n****s who put that hot lead up in his ass.. Alexa play ‘Many Men’ by 50 Cent.’

50 Cent got involved in Cardi B and Offset’s scandal as well.

50 Cent told Offset to reconcile with his wife and also said that he ‘didn’t give a f*ck’ about Cardi B’s opinion of the matter.

Cardi has recently posted a video and 50 Cent crept into her comments section and wrote, ‘That’s a cute outfit, but you gotta go home. That boy love you girl.’ 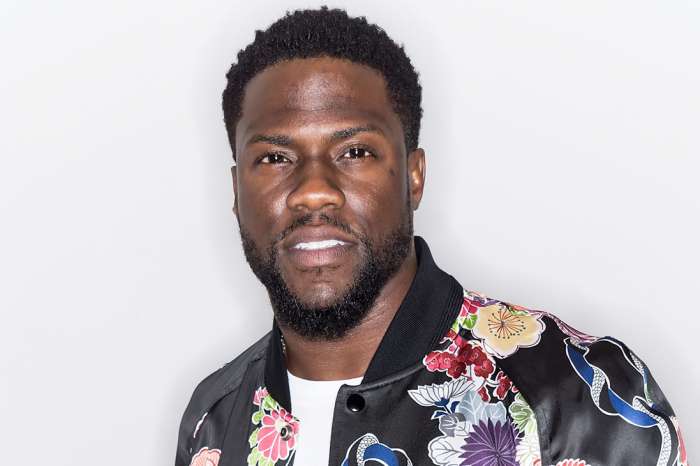