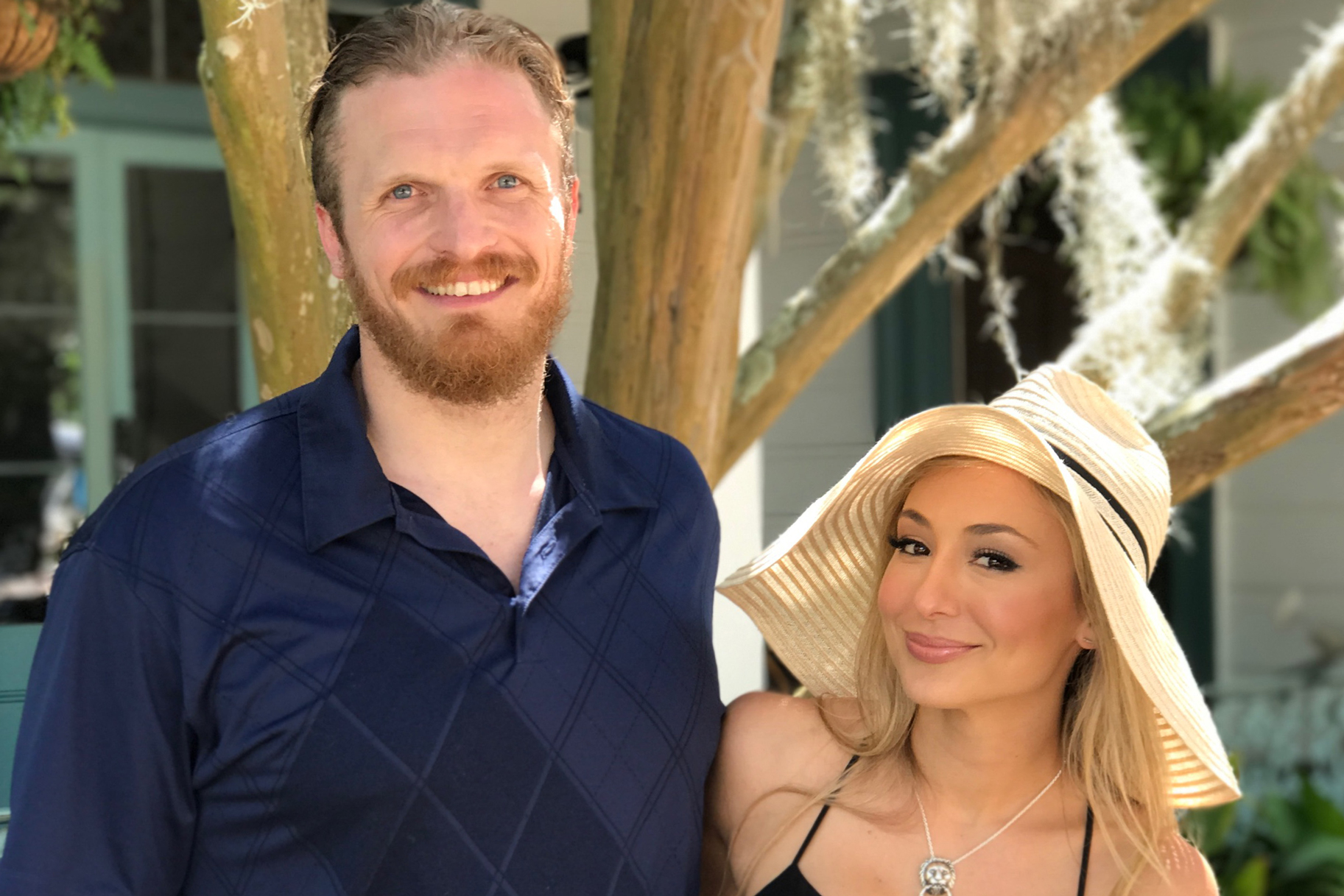 It was the talk of the town when Jeff and Reagan Charleston filed for divorce after a rocky display of their marriage on season one of Southern Charm New Orleans. By the second installment, viewers learned that not only was Reagan engaged to her college sweetheart Reece Thomas but they also had a baby on the way.

The timeline between the events are so short that fans wondered: Was Reagan cheating on Jeff with Reece near the end of their marriage? The former NFL player spoke to Afterbuzz TV to reveal whether or not the rumors are true.

‘From a technical standpoint, look, when we said we were done, we were done. We were separated. It was very quick on which she moved on, but she never cheated on me. That’s the one thing. Reagan can’t keep a secret and she can’t lie. It was when we were on the rocks, and we were having our troubles. It was like, ‘hey, we’re done,’ and she just didn’t wait, you know. She didn’t wait to move on and I don’t think she can be alone.’

He went on to say that he knows that she didn’t cheat because she would’ve told someone.

Although Jeff says Reagan was faithful to him, it doesn’t mean that he thinks she’s upgraded. He went on to shade Reece’s habits — some of which he has revealed on the show.

‘[Reece] seems to drink a lot, and obviously I drink a lot and run, but I don’t drink that often. He had a gambling problem, he never really left home, ya know. I mean, all I can say is that he used to wear his mom’s clothes, and isn’t afraid to share that … He proposed in a horse stall. I don’t have to say anything. I’m just going to state facts and leave it at that.’

Ouch. Some might say it’s a case of pot and kettle considering in the latest episode of SC: New Orleans Jeff got drunk and ran away (and it wasn’t his first time doing so). 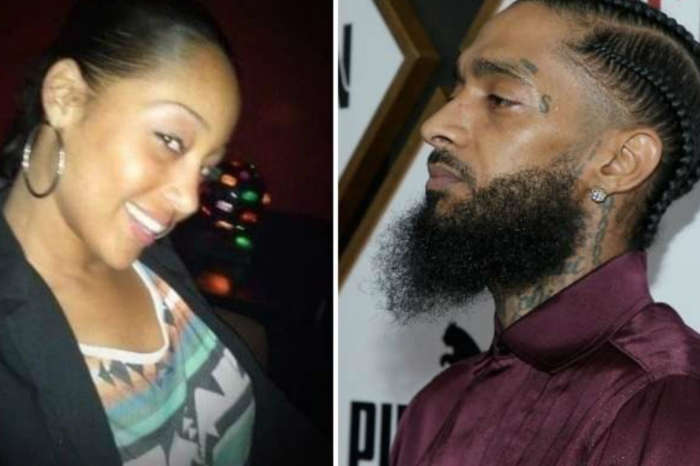