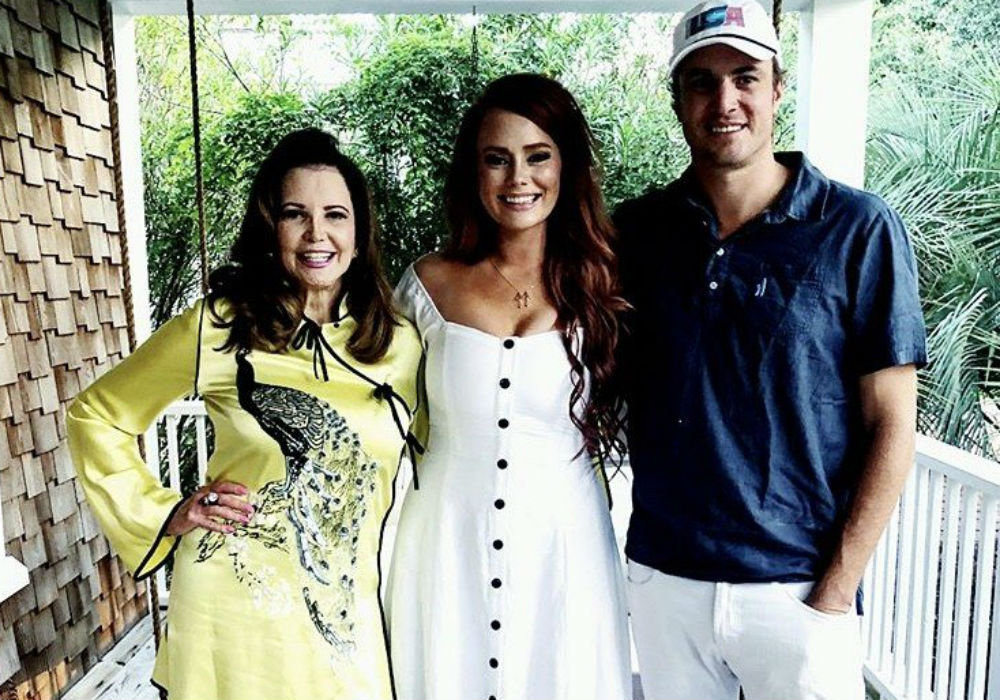 One thing about Patricia Altschul is that she isn’t afraid to go to court. The Southern Charm Grande Dame is suing yet another one of her former co-stars, K. Cooper Ray, for verbally attacking her for financial gain.

Altschul claims that Ray abused her verbally in order to garner attention for his business. The reality star says that Ray attacked her using social media in an effort to harm her reputation. This includes calling Altschul a liar and a cheat, which she says Ray knows fully well is a lie.

THE TRUTH WILL COME OUT @BravoTV #southerncharm May 15th premiere pic.twitter.com/rXlaUqdqzi

“[Ray] continues to wage a persistent campaign of verbally abusing, defaming, and taking other action to harm Ms. Altschul and her reputation,” the documents read.

According to Reality Blurb, Altschul also blasted Ray for using her identity to boost his tour company. She claims that Ray used photos and videos of her to make it look like she was endorsing his business. Altschul is looking to win punitive and actual damages and told the court that Ray’s lies have cause her significant distress.

It is unclear how much money Altschul is looking to win in the lawsuit against Ray, who was last seen in Season 3.

Altschul has yet to comment on her ongoing legal dispute against Ray. While we wait to learn more about the case, Altschul is currently gearing up for the upcoming season of Southern Charm. While she has a tendency to sue some of her former co-stars, she is pretty close to everyone else on the show.

When my 2nd mother @pataltschul happens to be in Atlanta and invites me to dinner. I happily accept. Also, Michael wanted to show off his new suede jacket. Enjoying a great steak 🥩 and wine 🍷 with our friends @euregram and @realbillandbryan

In fact, Shep Rose recently referred to Altschul as his second mom on Instagram. As fans will recall, Rose previously revealed that he keeps in contact with Altschul on a regular basis. Whenever Altschul visits Atlanta, he always makes time to catch up with her. He also thinks Altschul and his real mom have a lot in common, which is probably why they get along so well.

Fans can catch Patricia Altschul in action when Season 6 of Southern Charm premieres May 15 on Bravo. 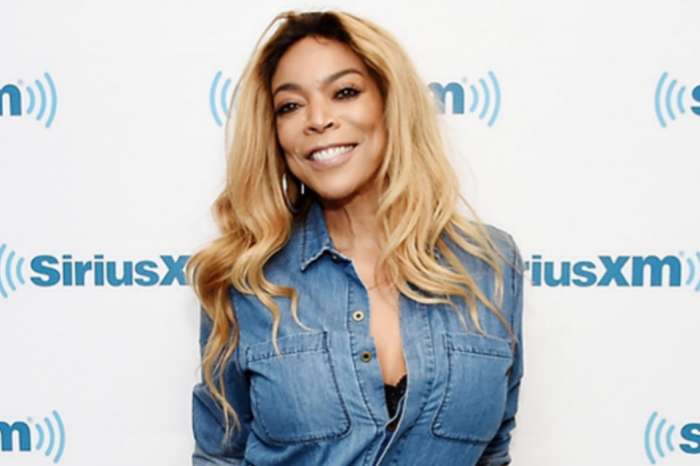 I’d support Patricia any day. She’s just too classy to do this for the attention.

I didn’t know who Cooper was so searched for him and Patricia’s previous lawsuits against cast. I still don’t remember Cooper from the show and there’s nothing about her suing anyone else. Who’d she sue?