Sophie Turner And Joe Jonas – Inside Her Biggest Wish For Their Wedding! 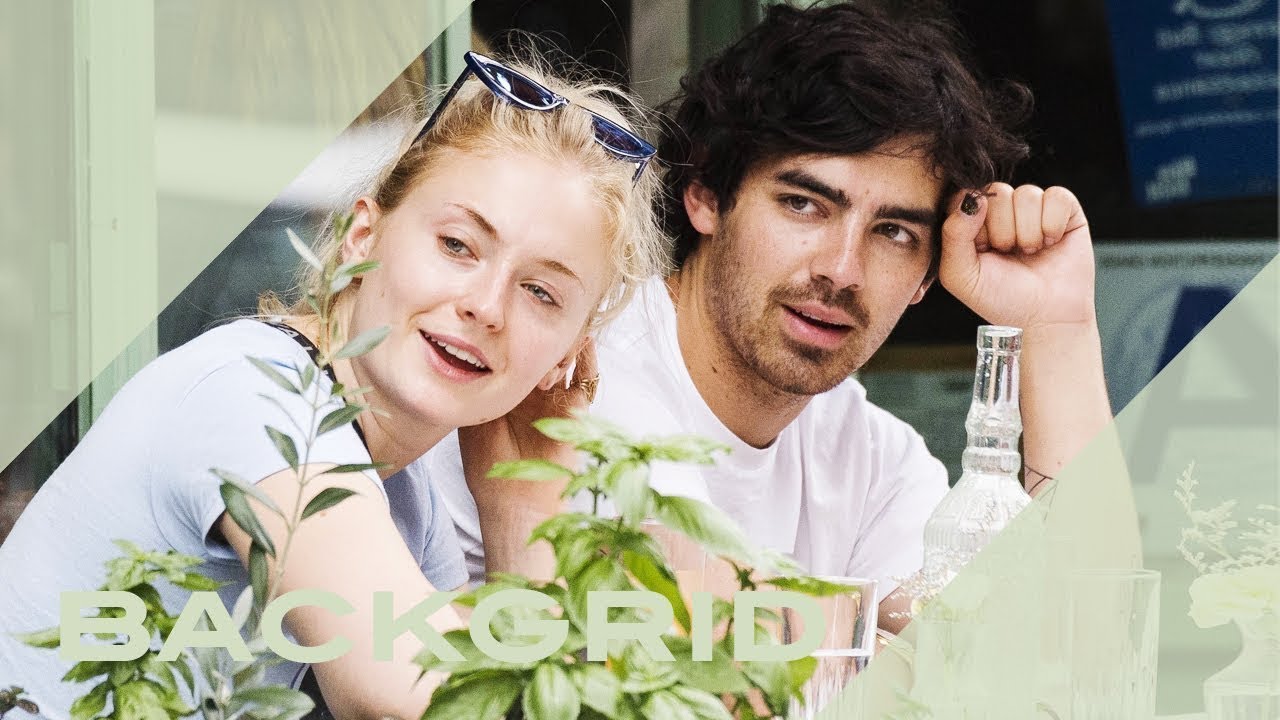 It is safe to say that Nick Jonas and Priyanka Chopra’s fairytale-like wedding has inspired Sophie Turner a lot and made her even more excited for her own nuptials with Nick’s brother, Joe Jonas. However, one insider report claims the Game of Thrones actress has something major she would do totally different.

Here’s what the source shared with HollywoodLife about the woman’s supposed wedding plans!

First of all, the insider confirmed that the wedding is indeed on.

‘Being a part of Priyanka and Nick’s wedding has gotten Sophie even more excited about her own special day. [They] have been planning it for the past year, but they only settled on a date recently. Picking the date was one of the hardest parts of planning, if not the hardest because they both have such packed schedules.’

They went on to say that: ‘And of course there was also Nick and Priyanka’s wedding date to consider so there were lots of moving parts for picking their date.’

But now that Priyanka and Nick have already had their wedding, it didn’t take long for Joe and Sophie to follow into their footsteps as they’ve apparently set the date and even sent out the invites!

While the day is yet to be announced publicly [if ever], one source previously told Us Weekly that they will tie the knot sometime this summer of 2019!

The same insider also claimed the ceremony would be taking place in Europe.

Life coach Mike Bayer even sparked rumors when he shared a clip on Instagram Stories of a box that said in gold letters: ‘Sophie and Joe 2019 France,’ before deleting it.

Apparently, Sophie really wishes that they can get married with zero public involvement so keeping the date and location under wraps is very important for her. 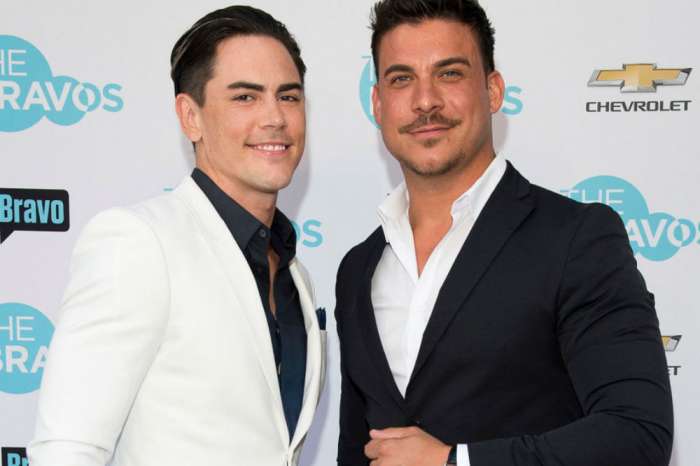