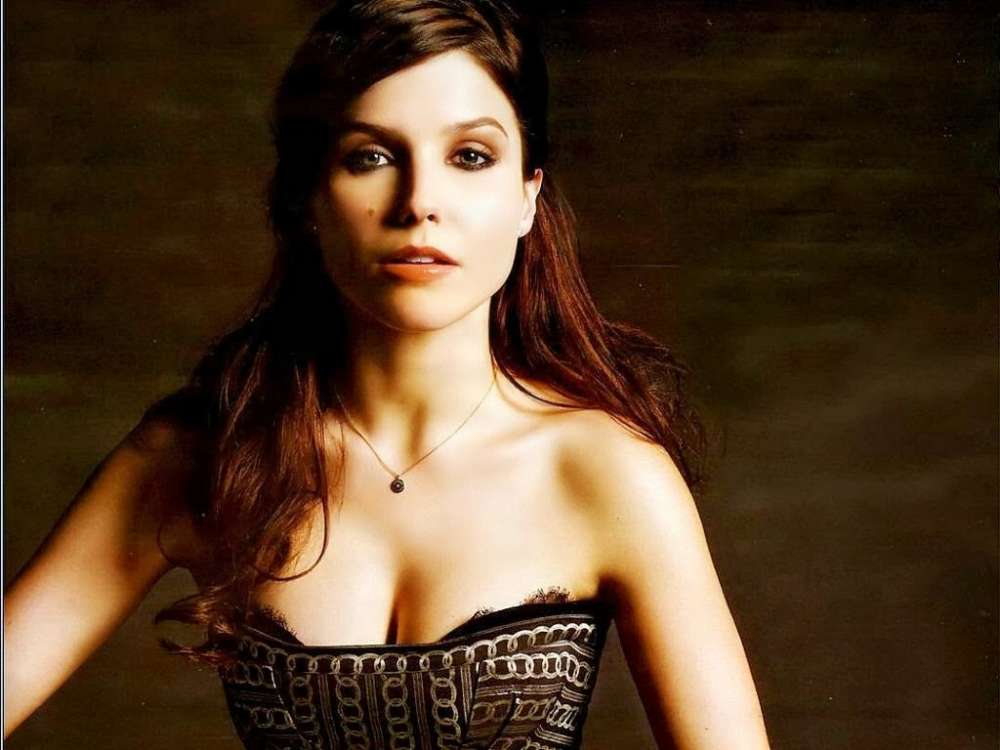 According to a report from Page Six, while at the Cannes Lion panel on Wednesday, Sophia Bush, during a discussion with Nick Drake and Pranav from T-Mobile and Neuro-Insight US, put corporations and other businesses on blast for using social issues as a way of marketing and promoting their brands.

Bush said to the audience that she hopes there will be a day when giant, extremely lucrative, corporations would use their power and profits for good and purpose. Moreover, the small-screen star suggested for businesses to figure out other ways of doing good, rather than just selling “pink ribbons.”

The 36-year-old One Tree Hill alum made fun of herself for the same thing as well, adding that she was wearing a pink dress so clearly the “irony is not lost” on her. The actress claimed businesses should find out other ways to market their businesses, rather than capitalize on politics and other socio-economic problems.

Sophia said it was really nice to have a bunch of successful guys ask her about how she feels about things. “Not everyone does that,” the Hollywood actress remarked. Moreover, the One Tree Hill star criticized the way in which brands have used buzzwords.

Sophia said she believes it happens because there are a “bunch of guys” sitting around a table and it’s not always easy to figure out a way to market things using the “buzzwords of the year.” One brand who found themselves in hot water for using social causes as a form of marketing was Pepsi Cola, who inadvertently involved Kendall Jenner in the drama as well.

Kendall Jenner had to come out and apologize for being involved in an advertisement for Pepsi in which protestors standoff against political demonstrators.

Following the mishap, a spokesperson for the company addressed the controversy, stating it wasn’t Kendall’s fault, she was merely doing what she was paid to do. One star who made fun of Pepsi was Madonna, who had her very own experience with the brand as well at the height of her career.

In 1989, Madonna was in a Pepsi commercial which was inevitably pulled off the air for being too racy. 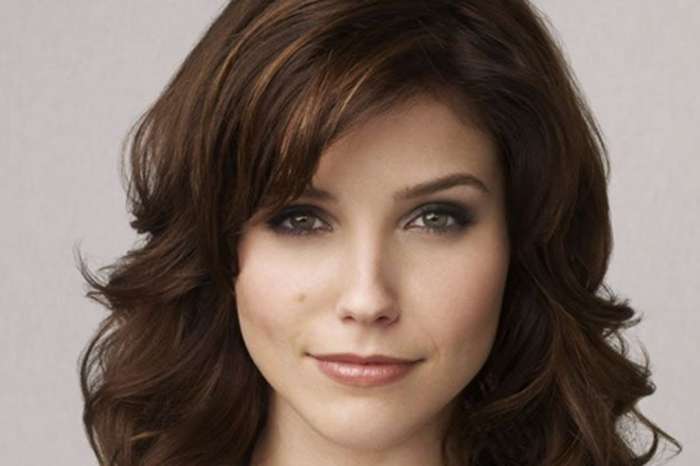 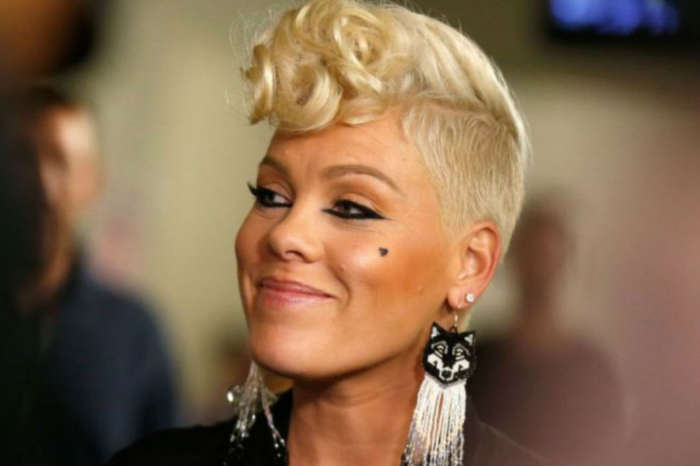