Sigourney Weaver Reveals Some Of The Cast For The Upcoming Ghostbusters 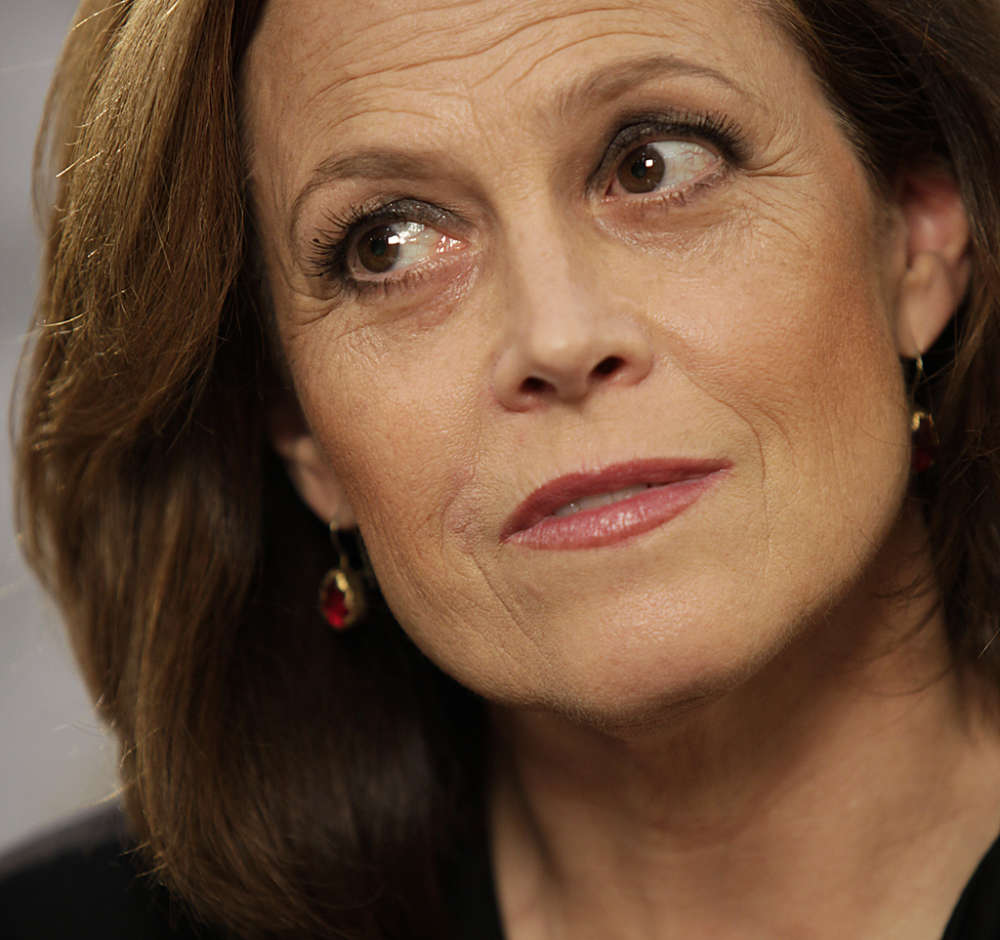 According to a report from Just Jared, Sigourney Weaver recently announced some great news regarding the new Ghostbusters film. The 69-year-old actress claimed that former cast members and OGs, Dan Aykroyd and Bill Murray, would join the movie, set in the same world as the first film from 1984.

During a conversation with Parade Magazine, Sigourney said it’s going to be “crazy” to work with Bill Murray and Dan again. Weaver didn’t reveal whether she would be portraying Dana Barrett again, however, she did confirm the presence of the two aforementioned actors.

Set for release on the 10th of July, 2020, the new Ghostbusters film comes after the previous two, skipping the last one for unknown reasons. One person who took issue with the fact Ghostbusters III was continuing on the plot of the previous two films while avoiding Answer The Call, was Leslie Jones, the Saturday Night Live star.

Leslie Jones took to her social media to complain, accusing the filmmaker of doing something that “Donald Trump would do,” adding that it was an action taken purely out of “sexism” and a lack of respect for women’s contribution to the franchise.

Put simply, Ghostbusters III has continued the gender-fueled controversy, because Jason Reitman, the director of the latest installment, chose to ignore the previous film’s plot.

Paul Feig, however, the creator of Ghostbusters: Answer The Call, said that Reitman admired his work, and Mr. Feig looks forward to seeing what he would do with the franchise.

Back in 2016, Ghostbusters: Answer The Call stirred significant controversy for the fact it was replacing the all-male cast with all-females. Critics of the movie claimed they were destroying the good name of a franchise for the sake of promoting a political ideology.

Proponents of the movie said it was just a step in the direction toward gender equality, as well as promoting equal representation on the screen, inspiring other women and young girls to stand up and try and achieve on the same level as men. 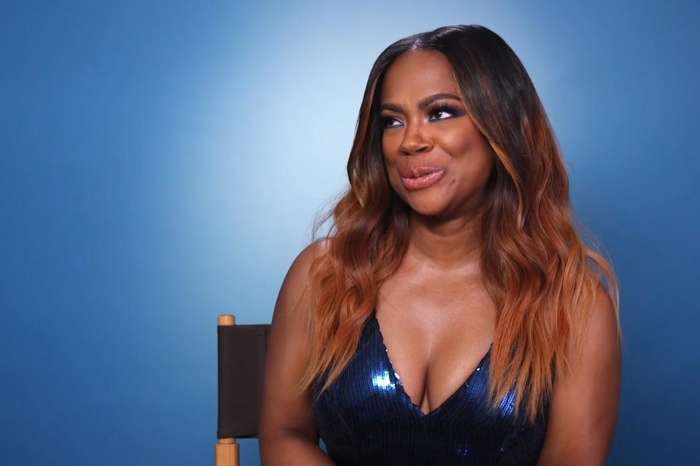