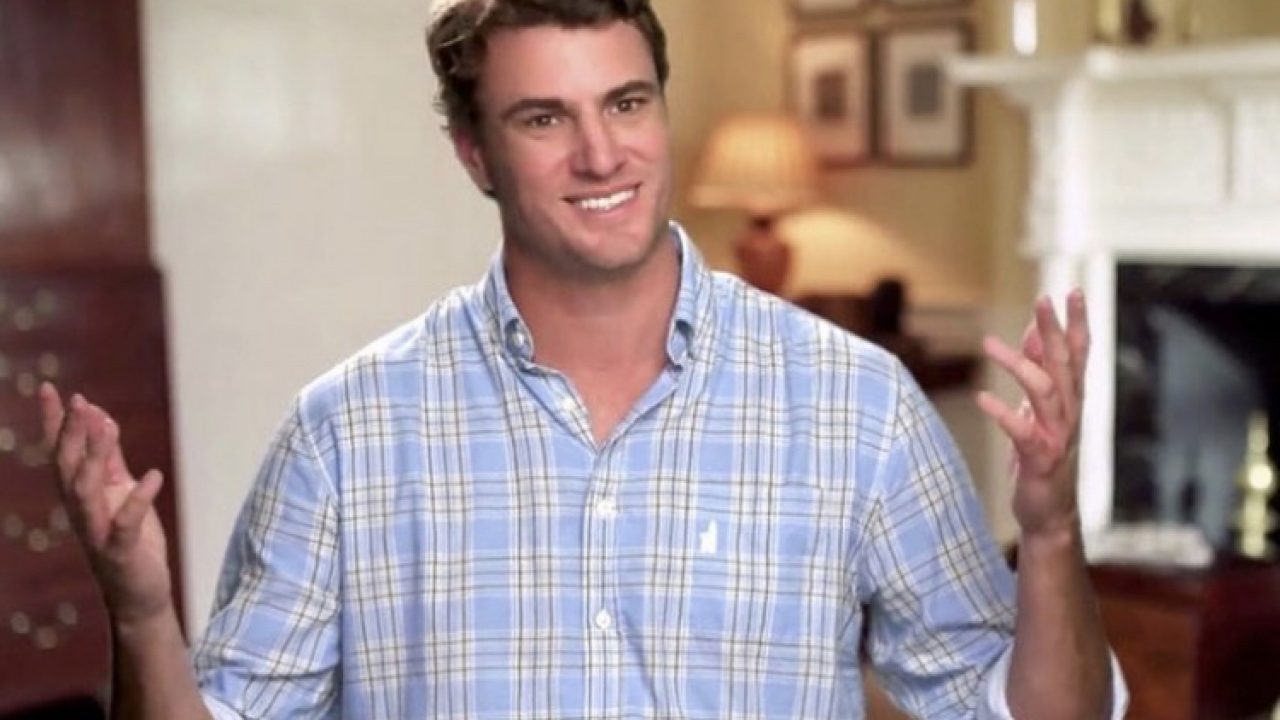 Shep Rose was already deemed the villain of Southern Charm season six after calling Madison LeCroy a ‘white trash hairdresser’ and having a seemingly elitist attitude. Fans started to dislike him, even more, when he shared a clip to his Instagram where he mocked a homeless woman and then slammed social media commentators for calling him out.

The 40-year-old has taken six months of reflection and is a changed man. He expressed regret for the incident and explained how he got caught up in the moment.

‘I so regret that. I hate being the architect of my own demise. You know what I mean? I don’t know what to say other than I was walking down the streets of New York with friends, taking pictures and videos. It was just like a frenetic thing. I did not think about the details or the consequences. I still am regretful.’

The last time viewers watched the show, Shep and Austen Kroll were at odds over Austen’s choice to be involved with Madison. The two seemingly ended their brother-like friendship but now they’re as close as ever.

it’s been almost a year since I’ve seen my friend @katiekearney Too long in my opinion. Great catching up at @markbryanmusic ‘s event @proamjam here in Charleston. 🤙🏻 ⛳️

The difference now is that they don’t talk about relationships.

He also opened up about being the season’s most disliked character.

‘The show is difficult because you have to walk a razor’s edge of being funny, and you’ve got to say what’s on your mind. Otherwise, what do you have, right? So it’s a razor’s edge. Like you might offend somebody. Things might snowball and get out of control.’

He went on to say to People Magazine: ‘I think I made a couple of little decisions after that that I think were the right ones. And I’m going to try to adhere to my little promises to myself. Maybe try to focus on things that are beneficial to you — not just, you know, getting hammered in New York.’

Do you think Shep has really changed? 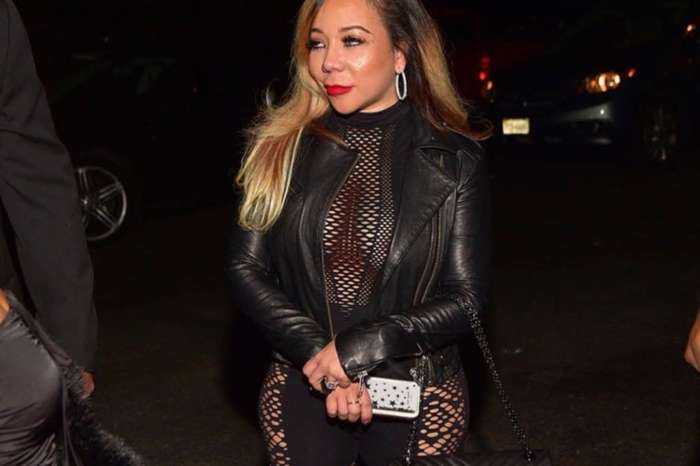 Hell no!! Shep didn’t change 40 years of having a superiority complex in 6 months. He regrets showing viewers who he really is. I will NEVER watch that show again.