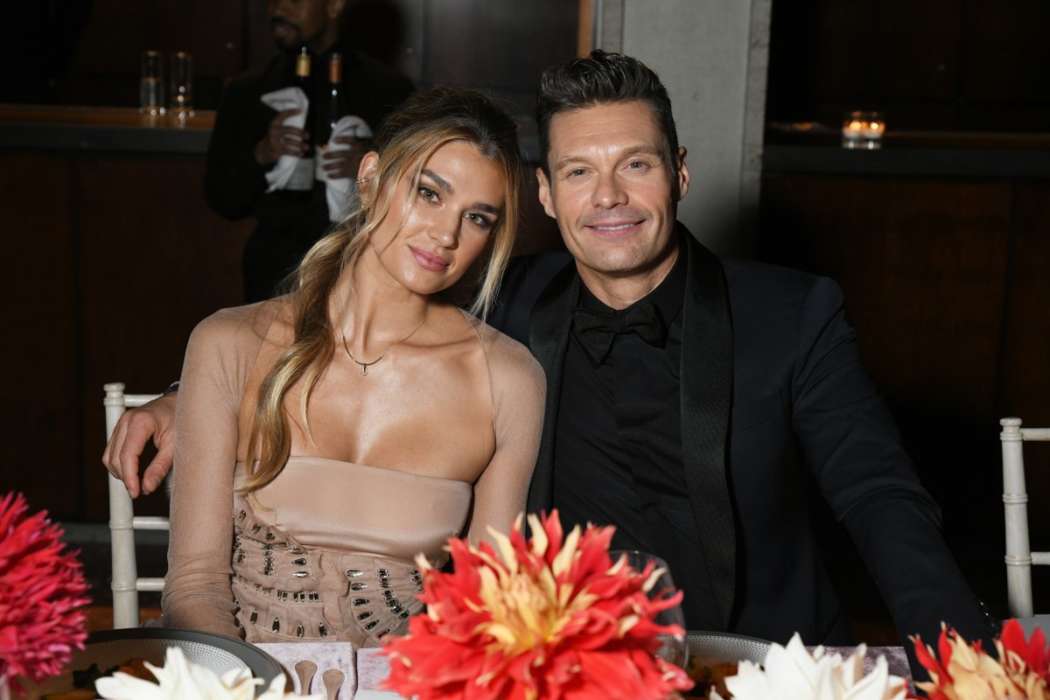 Even though Shayna Taylor hasn’t commented directly on the news of her breakup with the American Idol alum, Ryan Seacrest, she did take to her Instagram account to drop a cryptic social media post, which many assumed was directly linked to her relationship.

This Thursday, the 28-year-old uploaded a handwritten note on her IG stories in which she described her days as a “furnace of distress and anxiety.” You can check out her post below:

I don’t know who needs to hear this today, but the truth is you can’t change people or force them to do the work. One of the worst things we do to ourselves is take rejection personally. People are who they are and it’s not up to you to try and change them. Sometimes you meet a person and they’re in a space where they’re ready to do the work, and sometimes, they’re not. That doesn’t make them bad or toxic, and it doesn’t make you unworthy. We have to stop making so much meaning out of other peoples journey. All too often, we treat unavailable love as a challenge to convert someone. We might be unconsciously feeding an old story that we have to work to be loved, or that we’re not good enough to be chosen. At some point, we have to stop getting on the train that leads to self-abandonment in the pursuit of external approval and validation. Consider that each of us is on our own soul mission. You don’t have control over when and how a person is ready to wake up, do their healing work, or change their patterns. This is a call to stop giving energy to the belief that rejection means you’re unworthy. Trust that with the right person, it won’t feel like a roller-coaster You won’t have to prove yourself constantly or dim your shine in order to be digestible for them. When it’s right, it won’t be so hard. When it’s right, you’ll consciously choose each other rather than grasping to be chosen. And some days, it will still be hard, because there’s no such thing as the perfect partner. But the idea that you need to chase love is driven by your wound. Your worth knows better. If you have the energy to chase love, then you have energy to channel into your creativity, to pursue your dreams and do things that make you feel alive. Don’t misuse your energy by trying to convince them to show up. Your heart is sacred, let that be known. @sheleanaaiyana

Additionally, Taylor posted a quote which many fans thought was connected to her split with Ryan.

This Monday, Seacrest’s team revealed that his seven-year intermittent relationship with Shayna had ended. They claimed Taylor and Seacrest were going to remain good friends. In a statement to E! News, Ryan’s team revealed the couple had decided to move on from each other.

It’s clear that Ryan has already found someone else. According to Page Six, he was spotted out on vacation in Cabo San Lucas, Mexico, with an unidentified female. Some fans believe the split is in some way connected to his recent health scare.

As it was previously reported, several outlets noted that Ryan was considering moving to Los Angeles permanently. An insider who spoke with Close Weekly claimed the television show host was exhausted staying in New York City.

The insider noted that the star has been very tired ever since his health problems back in May of this year. During the final episode of American Idol, the 45-year-old reportedly struggled to speak in front of the camera.

Viewers online noted that the star appeared confused and his one eye was drooping. Reps for the American Idol host denied the allegations, arguing that Mr. Seacrest was just tired and trying to find the right balance between his personal life and his career. Moreover, they denied that Ryan was going to permanently move to California. 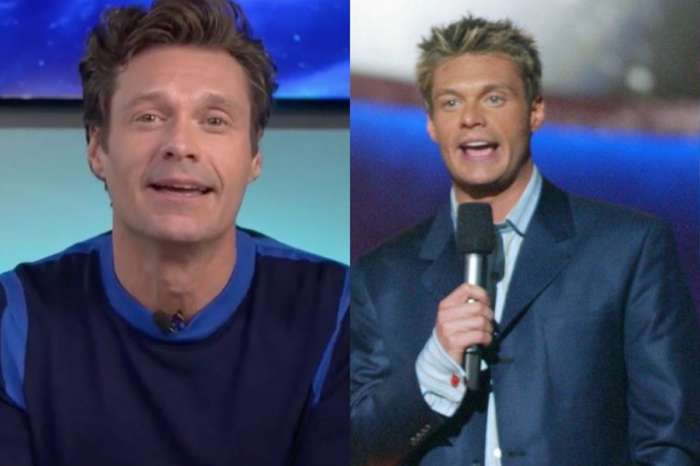