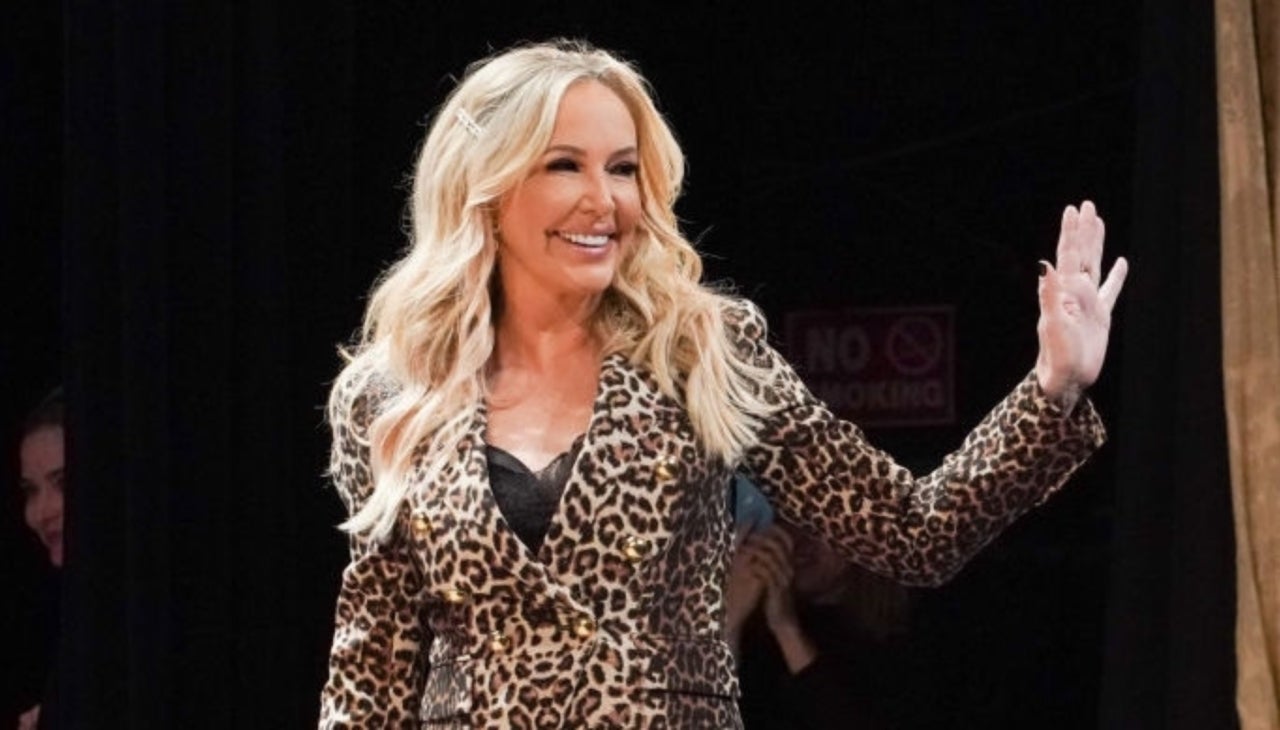 Shannon Beador seems to be really happy in a relationship with John Janssen and during an interview, she gushed over him, explaining how the man has even changed her for the better! Here is what the Real Housewives of Orange County cast member had to say about her new romance!

During her chat with HollywoodLife, the reality TV star admitted that the relationship really caught her by surprise!

Furthermore, according to her, she’s even gained some ‘love weight!’

‘Did I think I could meet somebody that would provoke such emotion in me, and also have all of the qualities he possesses? No. I did not think it was possible. So we’re both incredibly happy and we are together all the time and we talked about the future, but I think it is very soon. There is no rush or anything.’

It really sounds like Shannon is head over heels with her new boyfriend!

As for her weight, fans know that she successfully shed no less than 40 pounds not too long ago but according to her, she’s gained six pounds back since she started seeing her John.

‘I gained a little bit. It’s called happy love weight. Like six pounds, but I’ll lose it. It’s fine. I don’t care and he doesn’t care. So it’s all good,’ Shannon dished.

It seems like their relationship is advancing really fast but before Shannon met the guy, she vowed to be a serial dater following her divorce from David Beador.

It turns out that their relationship took her by surprise and they soon became exclusive! 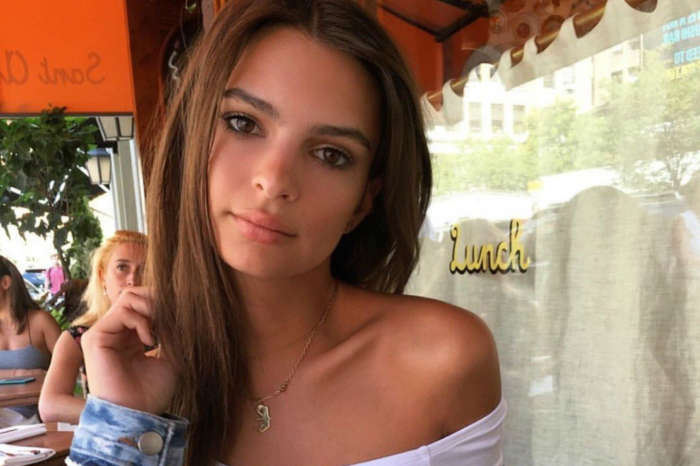