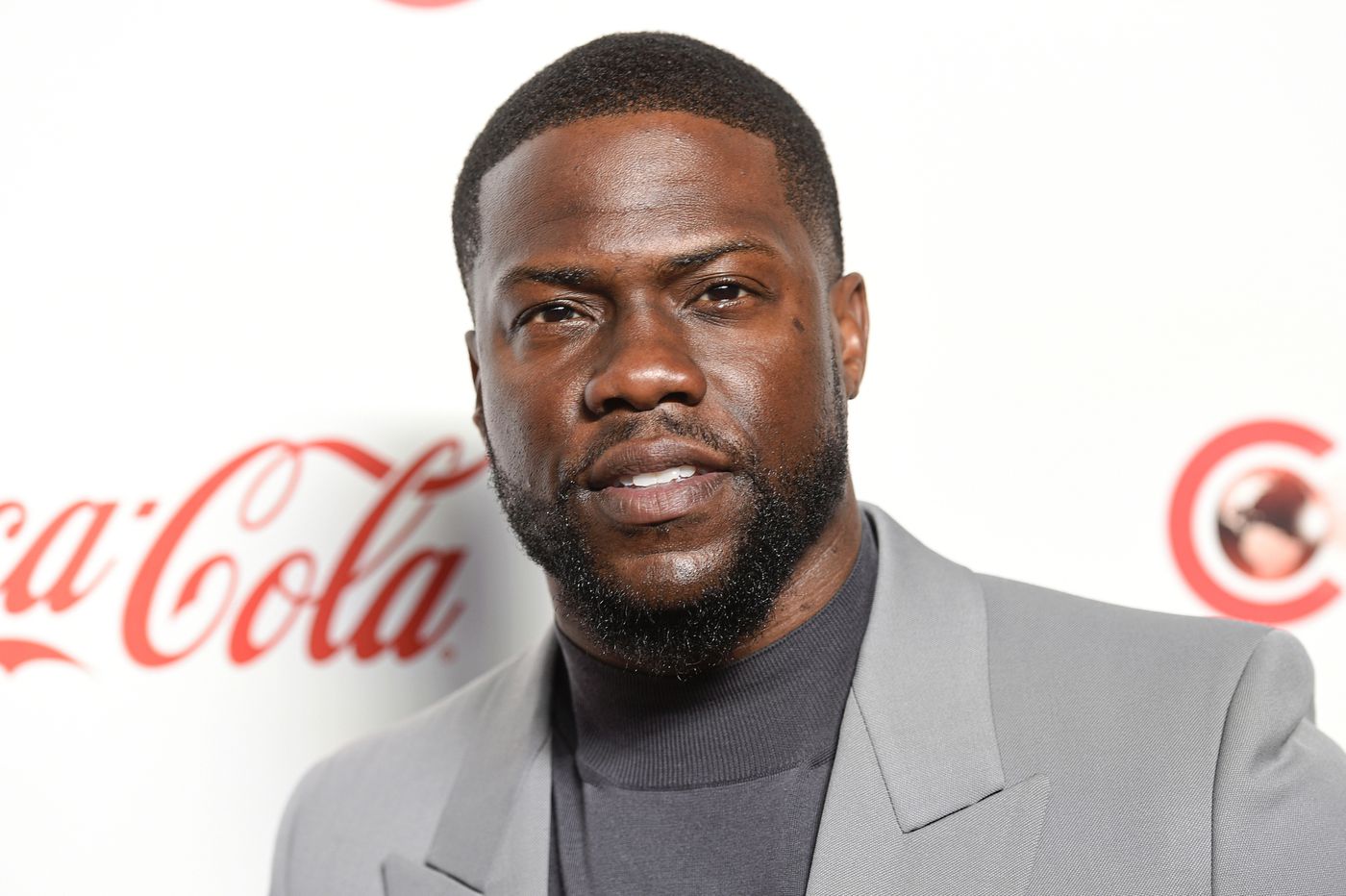 Kevin Hart was on top of the world when his rare vehicle went off-road in a life-threatening crash. The comedian made his first public speech since the scary event at the People’s Choice Awards and is now letting fans in on a new project he has with Netflix.

Hart, who has two Netflix exclusives (a stand up special and Black History Month special), has announced a documentary called Don’t F*** This Up. It will be a six part series that will begin streaming on December 27.

Variety reported just what fans can expect from the program: ‘It will follow the comedian’s day-to-day lifestyle as he tackles what it means to be a partner, father, role model, and business man as well as offer an inside look at some of the major moments he endured within the last year. That includes the now-infamous Oscars debacle following the resurfacing of Hart’s previous homophobic comments.’

It is unknown if we will also get to see the days surrounding the accident that nearly took his life. However, Hart already posted an IGTV video that followed much of his recovery process where he received physical therapy.

The father of three recently opened up about just how much help he needed after the highly publicized car crash. Spoiler warning: It may be TMI for some.

While hosting his Sirius XM show, Kevin revealed: ‘I go to sleep and it’s a tough night; I’m throwing up. In my mind, I’m gonna f****** s*** out my mouth – it’s trying to come out…! It’s bad… 6am I sat up out that bed like the G****** undertaker… My stomach felt like somebody lit dynamite and threw it in my stomach and ran.’

He went on to say that his wife got a nurse to help him.

‘Jose comes in and don’t ask me no questions. Jose grabs the gauze, puts this spongy soapy s*** on the gauze, turns me round and starts wiping my a**! He said, ‘It’s OK man… Keep it coming man…!’ It was humbling how it happened. You really are helpless. There was nothing I could do.’

On the upside, he did receive flowers from Oprah Winfrey. 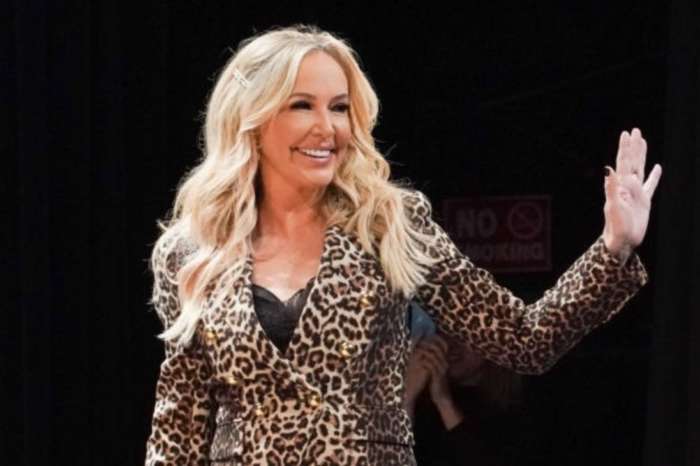