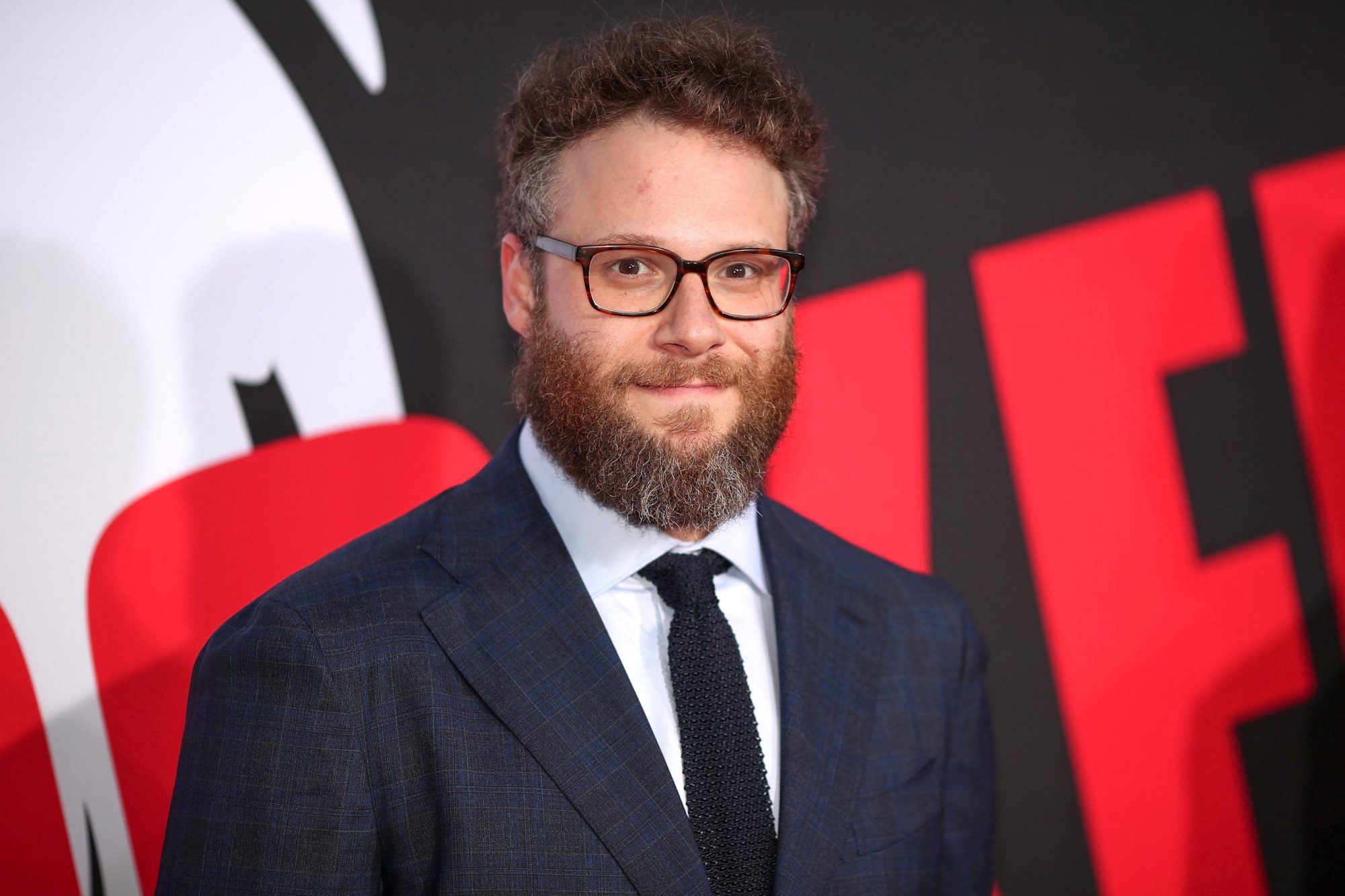 Seth Rogen would rather not deal with anyone being blind and ignorant to the systematic racism in the United States! As you might know, there are still many people who do not like the ‘Black Lives Matter’ movement and the man made it very clear that those people can go ahead and unfollow him!

Amid outrage and protests happening all over the country following the senseless killing of George Floyd, the comedian is showing full support to the movement but it looks like his stance was met with some criticism.

In response to followers criticizing him for speaking up about Black Lives Matter, Seth posted a picture that read those exact words in bold black letters over a bright yellow background so they could be seen very clearly!

Furthermore, he wrote in the caption: ‘If this is a remotely controversial statement to you, feel free to unfollow me.’

Sure enough, there were still some who took to the comment section to antagonize him by arguing that ‘All Lives Matter’ as if that was not already inferred and actually requested by the whole ‘Black Lives Matter [TOO]’ movement.

But instead of wasting his time explaining how those two are not mutually exclusive, the fed up comedian simply swore at them, obviously frustrated by the ignorance.

If this is a remotely controversial statement to you, feel free to unfollow me.

The no-nonsense attitude of the entertainer got him a lot of support instead, some people even giving him a follow because of it!

Here are a couple of positive reactions to his post and clap-backs: ‘Following—because of the message AND because of the personal handing out of ‘f**k yous’ by Seth.’ / ‘We must protect Seth at all costs. Savage. He’s using his platform to the fullest.’

Bella Hadid And The Weeknd Are 'Keeping In Touch'